Liverpool have set an asking price of £68 million for in-form midfielder Philippe Coutinho amid interest from Paris Saint-Germain and Barcelona, Le10Sport reports.

Coutinho, who signed for £8.5m in January 2013, has notched four goals in 10 Premier League appearances so far this campaign which has sparked interest from two of Europe’s biggest clubs.

Now Jurgen Klopp fears having to ward off a January bid for the 24-year-old, whose contract runs until 2020. 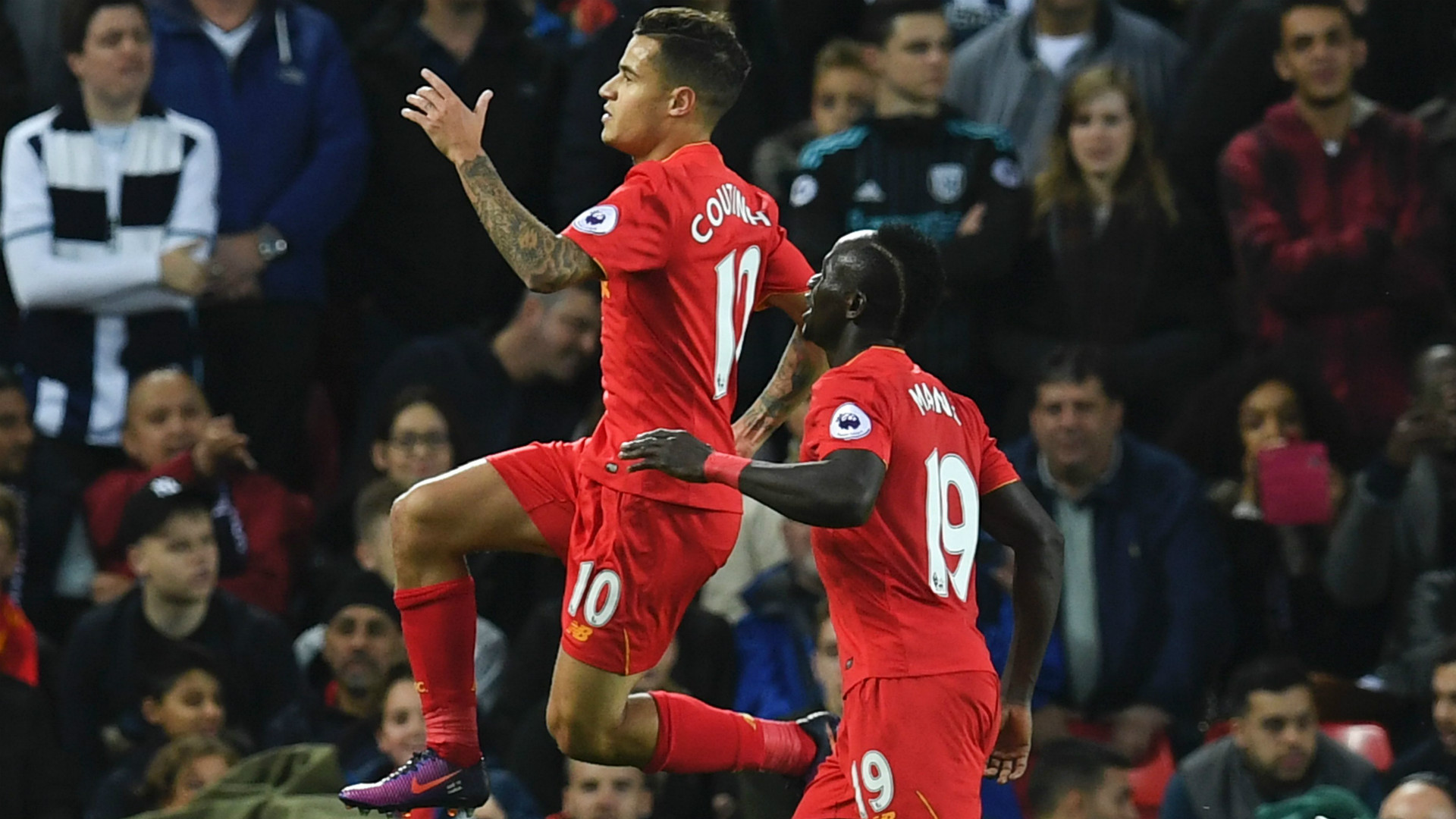