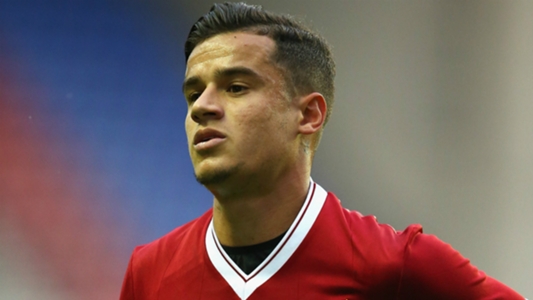 Brazil legend Ronaldinho believes Philippe Coutinho will continue to give his all for Liverpool, despite a summer move to Barcelona breaking down.

Barca claimed Liverpool were asking for €200 million for the attacker after seeing repeated bids knocked back as they sought a replacement for Neymar, who moved to PSG in a €222m deal.

Coutinho, 25, tried to aid the Catalans by going on strike, sparking fears about his attitude this season, but Ronaldinho says supporters should rest easy.

“This season they will see him give everything for the club – that is the sort of player he is,” he is quoted as having said by the Daily Mirror.

“Also, no player is going to refuse to play when it’s the World Cup at the end of the season.

“The Liverpool fans have nothing to worry about – I do not believe any of the stories about him refusing to play for the club. I know him that is not his way.”

Meanwhile, Coutinho has not seen his opportunity to move to Camp Nou ended, according to a man who spent five years as a player there.

“They made it clear how much they wanted him and I am sure that they will come back for him.”