The words ‘Brazil’ and ‘football’ go together like toast and butter.

Sure, they can exist without one another and serve a variety of purposes individually, but together they have a classic, ageless quality familiar to all of us. We’ve all had buttered toast; we’ve all seen Brazil do something memorable on the football pitch.

And yet, for all the samba culture is so deeply ingrained in football as we know it, for all there is a synonymy between the country and the sport, the national team have had no shortage of identity crises. 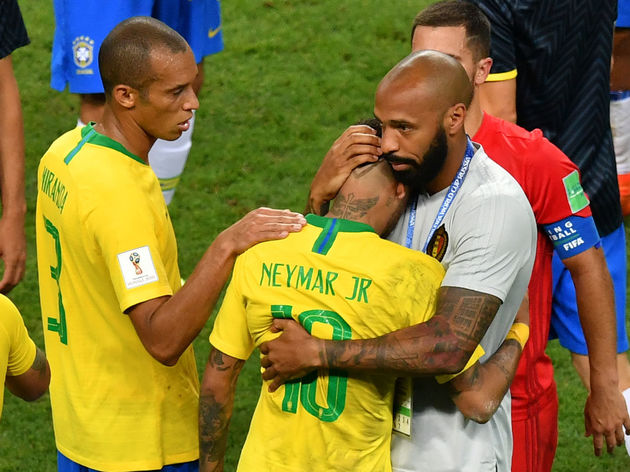 They’re having one just now. They will have gone 20 years without winning the World Cup by the time the Qatar tournament rolls around in 2022. Their one semi-final appearance since that glorious summer in 2002 ended in a 7-1 defeat to Germany; they have barely had a whiff of World Cup glory in two long decades.

Yet the state of affairs still pales in comparison to the awkward era wedged between Pele and Ronaldo, where they resorted to drastic measures under The period of 1990-94 saw Brazil undergo a monumental identity shift, but that regeneration arguably wouldn’t have been a successful one had it not run parallel to the peak of one of the greatest goalscorers the game has ever seen.

Though he perhaps lacked the enigmatic dynamism of those who would follow, his unrivalled ability as an opportunistic poacher is perhaps what separates him from the rest of his samba compatriots. Coming through the ranks at Vasco da Gama, his penalty-box prowess at the 1988 Olympics earned him a move to PSV Eindhoven, where he would continue to hammer in the goals at an absurd rate.

Backed by a swagger and an unshakeable confidence in his own abilities, he’d break 30 goals in three of his five seasons in the Netherlands – scoring more goals than he did play games in consecutive seasons in 1989-90 and 1990-91. 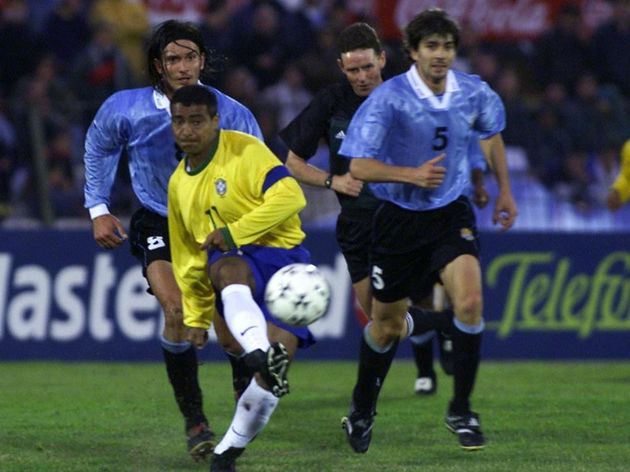