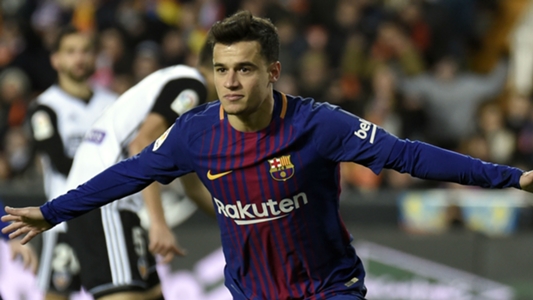 “It’s a very happy day,” Coutinho told GOL after the match. “I was looking for the goal in the first few games and today I got it and, most importantly, helped the team reach the final.

“It’s a special moment. It’ll be a great game and a difficult one [against Sevilla]. We have time to prepare ourselves.

“It’s my first final and it’s a special and important moment for me, but there are a lot of moments to play before the final.”