The Brazilian has been heavily linked with a move away from Barcelona this summer, with Bayern thought to be seriously interested as they search for replacements for both Franck Ribery and Arjen Robben. They have already completed a deal to sign ?Inter winger ?Ivan Perisic on loan, and ?RAC1 claim that Coutinho could soon follow him through the door after finally agreeing to a move to the ?Bundesliga giants.

Speaking ahead of Barcelona’s clash with Athletic Club on Friday evening (via BBC Sport), director Guillermo Amor revealed that a deal is nearing completion, saying: “We can confirm that there is an agreement in principle for the loan of Coutinho to Bayern. We just have to finalise the deal.”

Coutinho was subsequently left out of the matchday squad, and ?Alfredo Martinez adds that the winger is expected to fly to Germany on Saturday to finalise the move, which will see Bayern pay €12m now and have the option to sign him permanently next summer.

Coutinho’s exit from Camp Nou has been widely expected following a hugely disappointing debut season in Barcelona. He struggled to establish himself in Ernesto Valverde’s lineup, and the arrival of Antoine Griezmann looked to have pushed him further down the pecking order.

There was a belief that Coutinho could be used as part of a swap deal to lure ?Neymar away from Paris Saint-Germain, with the Ligue 1 champions thought to be incredibly keen on the former ?Liverpool man. However, should Coutinho join ?Bayern, it would suggest that a swap deal for Neymar is unlikely. 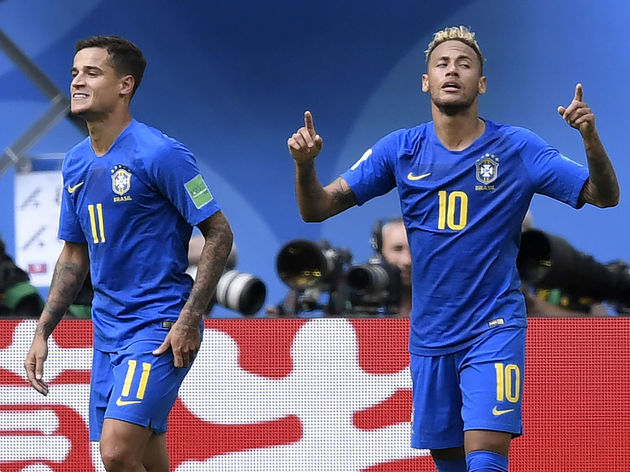 As for Bayern, Coutinho would add some much-needed depth on the wings following the departures of both Ribery and Robben. They have pursued the likes of ?Chelsea’s Callum Hudson-Odoi and ?Manchester City’s Leroy Sane, but were forced to pursue other options.

A deal for Perisic was quickly concluded, and now it appears as though they could soon follow that up with a move for Coutinho.