?Manchester City manager Pep Guardiola has lavished praise on Barcelona midfielder Arturo Vidal, describing him as a player that he would take to war with him.

Guardiola’s comments came after the Chilean starred in Barca’s victory over Real Valladolid on Tuesday, scoring his side’s second goal in a Guardiola spent a season working with Vidal at ?Bayern Munich, during which the pair lifted a Bundesliga and DFB Pokal double, in what would prove to be the Spaniard’s final season at the club. His former manager revealed that he thoroughly appreciated the midfielder’s efforts during his time at the Allianz Arena. 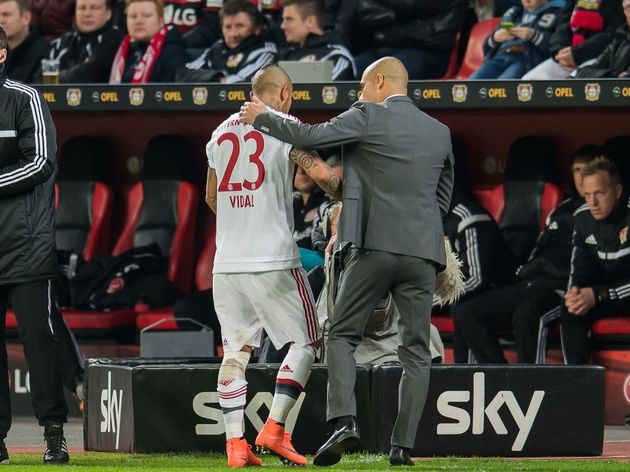