It’s been a breakthrough season in Spain for Villarreal centre-back Pau Torres, after a number of standout performances in La Liga.

The 22-year-old has shone for the Yellow Submarines and was recently called-up by Robert Moreno to Spain’s senior squad for the first time, ahead of the Euro 2020 qualifiers with Norway and Sweden.

Torres’ progress has been steady, rather than spectacular, but there’s no doubting that his loan spell at Malaga CF last year has pushed him on towards bigger and better things. Such has been his form, inevitable links with a transfer away from Villarreal have begun circulating, even though Torres signed a new long-term contract – through until 2024 – in October.

If he does leave, you may be wondering where he might go; so here’s a look at his potential destination and how likely it is that he’ll go there… 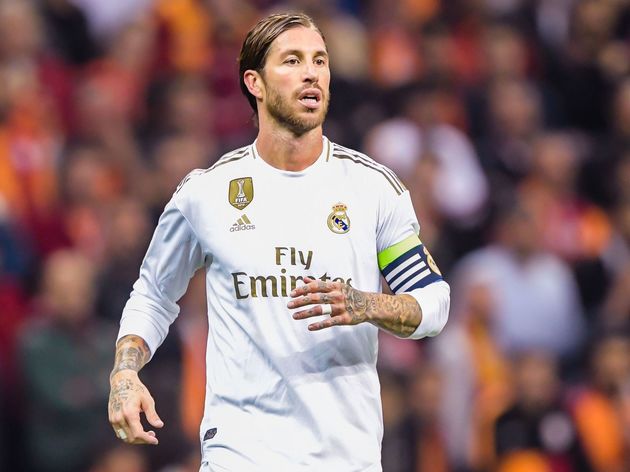 It would be no surprise to see Real Madrid sniffing around Torres, as they continue searching for a long-term successor to the irrepressible Sergio Ramos.

Zinedine Zidane is well stocked at centre-back though, with Frank Lampard’s Chelsea have been nothing short of sensational this season, despite allowing David Luiz to leave for neighbourhood rivals Arsenal on transfer deadline day.

His departure left Antonio Rüdiger and Andreas Christensen as the most established centre-backs at Stamford Bridge, with Kurt Zouma fresh off two spells away from the club and Fikayo Tomori yet to be blooded at the highest level.

Moving to Stamford Bridge would allow Torres to link up with fellow countrymen Kepa, César Azpilicueta, Marcos Alonso and Pedro, also exposing him to a new culture after spending 16 years with Villarreal.

Tomori’s emergence though, along with Christensen’s improvement, means Lampard may see his priorities elsewhere, putting a potential move to west London firmly on the back burner. 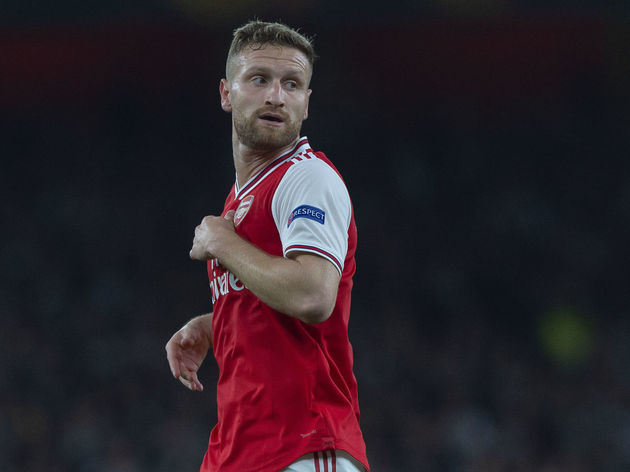 If you didn’t know already, Arsenal are still in defensive disarray – with discontent and under performance souring Unai Emery’s reign.

Saliba has been signed as a potential long-term solution, but he’s spending the 2019/20 season on loan at Saint Etienne in order to continue his development. That could open up the possibility of Arsenal looking for more reinforcements to replace the likes of Shkodran Mustafi, and Torres could fit the billing.

He’s likely to get some favourable advice from teammate Santi Cazorla in regards to life in north London too, after the elegant midfielder spent 11 years at the club. Arsenal are known for targeting young up and comers, and Torres’ signing would certainly fit the bill. 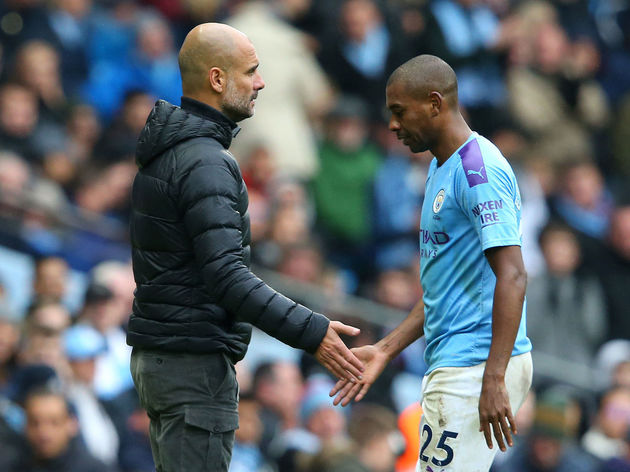 One destination which is looking more and more likely for Torres is Manchester, due to Pep Guardiola’s current defensive crisis at City.

With Aymeric Laporte out injured, Vincent Kompany long gone, John Stones unconvincing after injury and Nicolás Otamendi inconsistent, City have turned to Fernandinho and Rodri, both defensive midfielders, to help shore things up at the back.

City have the financial muscle to sign anybody they like, and Torres would provide not only a quick fix, but a long-term solution too. Guardiola wishes to conquer the Champions League, and he’ll know deep down that he needs more depth. Torres’ most likely destination at this stage, however, would appear to be Barcelona, as they look to refresh and reinvigorate their squad ahead of a fresh push towards European domination.

Barça tried unsuccessfully in the summer to recruit Matthijs de Ligt from Ajax – he joined Juventus instead – but the signs are clear; they are looking for long-term replacements for Gerard Pique and they want the very best young talent on offer.

In Torres, they would have not a tall, physically imposing prospect who appears to be comfortable with the ball at his feet. His call-up to Spain’s squad shows just how highly thought of he is, and Barcelona will no doubt have eyes on him heading into the January transfer window.