Philippe Coutinho has been left out of the Liverpool squad for Saturday’s Premier League match at Manchester City, manager Jurgen Klopp has confirmed.

Coutinho’s future dominated the closing weeks of the transfer window after he handed in a request to force through a move to Barcelona, but Liverpool stood firm and rejected three bids for the Brazil playmaker – the last of which was understood to be worth in the region of £119m.

The 25-year-old made two substitute appearances for his country during the international break, scoring in a 2-0 win over Ecuador.

But Klopp told a news conference Coutinho still requires further work on his fitness having missed the opening weeks of the season with a back injury – a stance the player agreed with following talks ahead of the crunch clash at the Etihad Stadium. 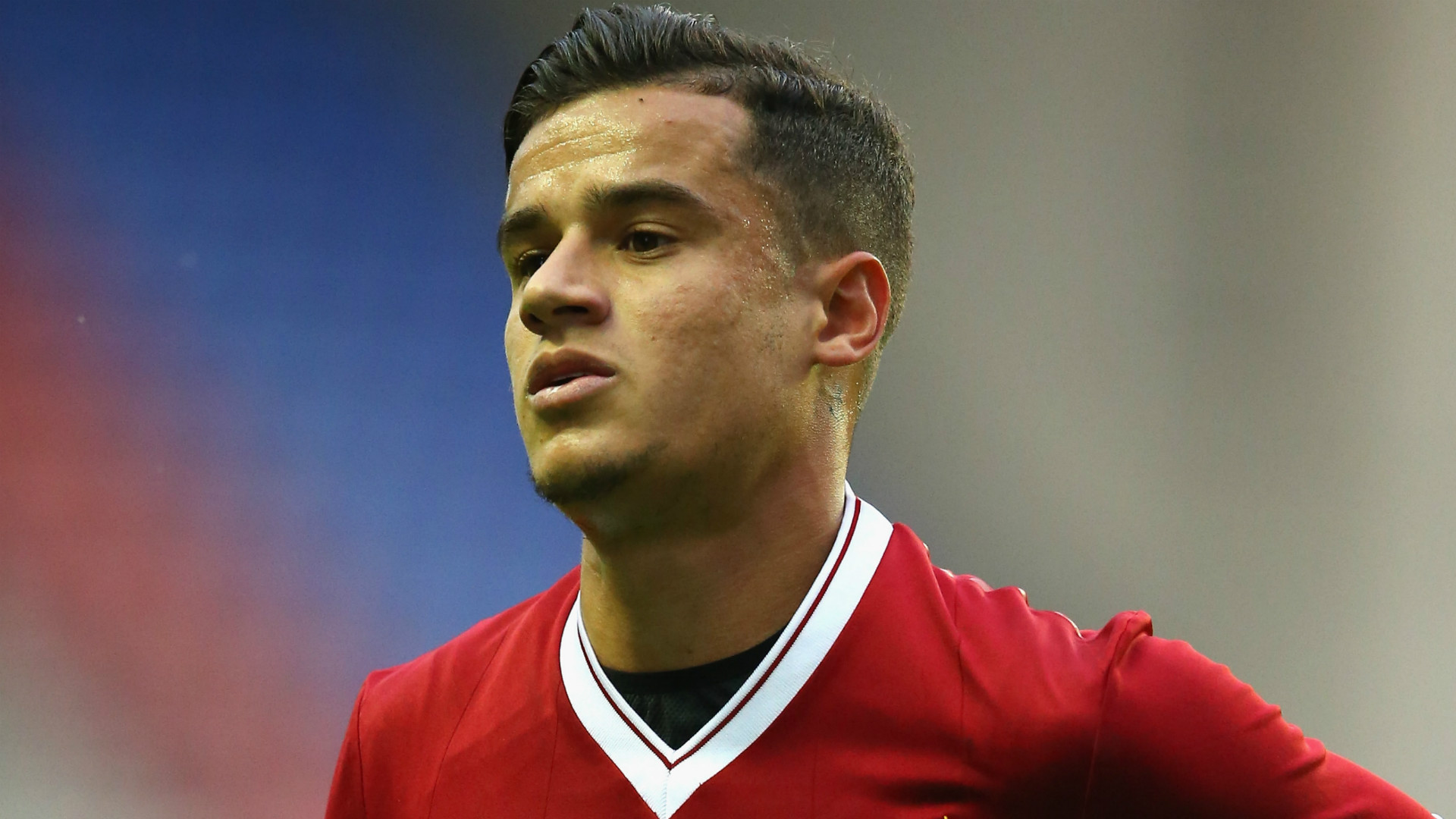 After joking that he would not answer questions on Coutinho and the transfer window, Klopp said: “We had a very good talk, he was in a very good mood and training was even better.

“But I have to make a decision. We have seven games in the next three weeks, so there will not be time to train. We had this conversation.

“Before he went to Brazil, he couldn’t train for around three weeks. That means we have to try to prepare him now for the rest of the season – that’s quite difficult with our schedule.

“So I have decided to leave him out of the squad for City. We can use these four or five days for proper training – we have all the numbers [regarding Coutinho’s physical performance] from the Brazilian FA.

“But I think this makes sense – and he agreed completely so it’s not that he said he doesn’t need training and wants to play. It was a good conversation.”

Klopp also insisted he had no issue with Coutinho as he hopes to move on from the whole saga.

“It was not an easy time, but that’s the transfer window,” he added. “It’s not the first time and it won’t be the last time that similar things will happen.

“I think we handled it really well. Nothing that I’m aware of was unforgivable. It’s a normal thing.

“He came in and accepted the situation 100 per cent. It was not that I had to say something about it.

In Coutinho’s absence, Liverpool picked up back-to-back home wins against Crystal Palace and Arsenal in the Premier League and head into Saturday’s early kick-off level with City on seven points.

Deadline-day signing Alex-Oxlade Chamberlain could be in line to make his Liverpool debut.