?Brazilian superstar Neymar is determined to engineer an exit from Paris Saint-Germain this summer and is eyeing a return to former club Barcelona as the transfer window deadline creeps ever closer.

The 27-year-old declared his intention to leave the French side over the summer, but a deal has yet to be agreed with any potential suitors. 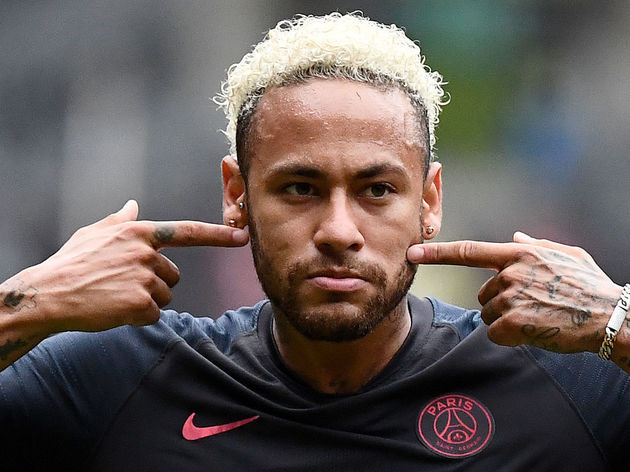 Barcelona remain in pole position to land the sulking forward, but the Catalan club are struggling to come to an agreement with the Parisians. PSG are seemingly happy to see the back of the Brazilian winger this summer, but only for the right price.

According to ?Le Parisien, ?Neymar’s entourage has reiterated their client’s desire to leave France, and Barcelona are likely to launch another bid to land the superstar. ?Barcelona will subsequently need to include at least one of their own players in a swap-deal with PSG, so as not to incur the wrath of the Financial Fair Play committee.

Former Liverpool midfielder Philippe Coutinho was the prime candidate to depart Camp Nou and head to Parc des Princes, but he is instead set to join ?Bayern Munich on loan with a view to a permanent move at the end of the season.

This agreement may force Barcelona to insert winger ?Ousmane Dembele into the Neymar deal, although the Frenchman has stated he has no interest in leaving the Spanish side this summer.