?Barcelona are believed to be making ‘progress’ in talks with Paris Saint-Germain as they continue to explore the possibility of re-signing Neymar this summer, although an official offer still hasn’t been made for the Brazil international.

Through the most recent round of updates in the transfer saga, Barcelona were claimed to have increased their informal offer for Neymar, while the 27-year-old stressed to Paris Saint-Germain that he was only interested in returning to Camp Nou – all but ending links with Real Madrid.

With talks still ongoing between the two clubs, Sky Sports claims that Barcelona are making ‘progress’ even though they still haven’t made an official offer to re-sign Neymar before the summer transfer window deadline. 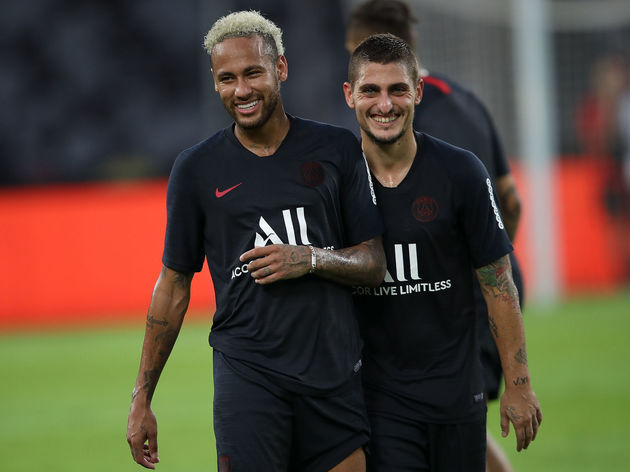 Spanish outlet Sport and RAC1 journalist Gerard Romero add that an agreement during talks still hasn’t been reached, while the latter also claims that Paris Saint-Germain are starting to soften over their asking price.

Originally the Ligue 1 champions were looking to recoup as much of the world record €222m fee as possible, but Romero claims that Paris Saint-Germain have lowered their asking price.

A fee between €170-180m has been speculated, with the most likely way for Barcelona to re-sign Neymar being a season-long loan which includes an obligation to buy the Brazil international in 2020.