Three Brazil internationals have made the prestigious Goal 50 list.

Barcelona star Neymar, Liverpool’s Philippe Coutinho and Paris Saint-Germain defender Thiago Silva were among those named by Goal as the world’s 50 greatest players based on their performances over the past 12 months.

Chief editors and correspondents from Goal’s 37 editions around the world all cast their votes, with candidates judged on their level of consistency over the previous year of action, their big-game performances, footballing legacy and the success of their teams at both club and international level.

On Friday Goal announced that Lionel Messi had claimed the title for the fourth title.

Messi and Cristiano Ronaldo have dominated the award since its inception in 2008, claiming seven titles between them, with only Wesley Sneijder breaking their duopoly on the award after claiming the title in 2010 when he inspired Inter to Serie A, Coppa Italia and Champions League triumph. 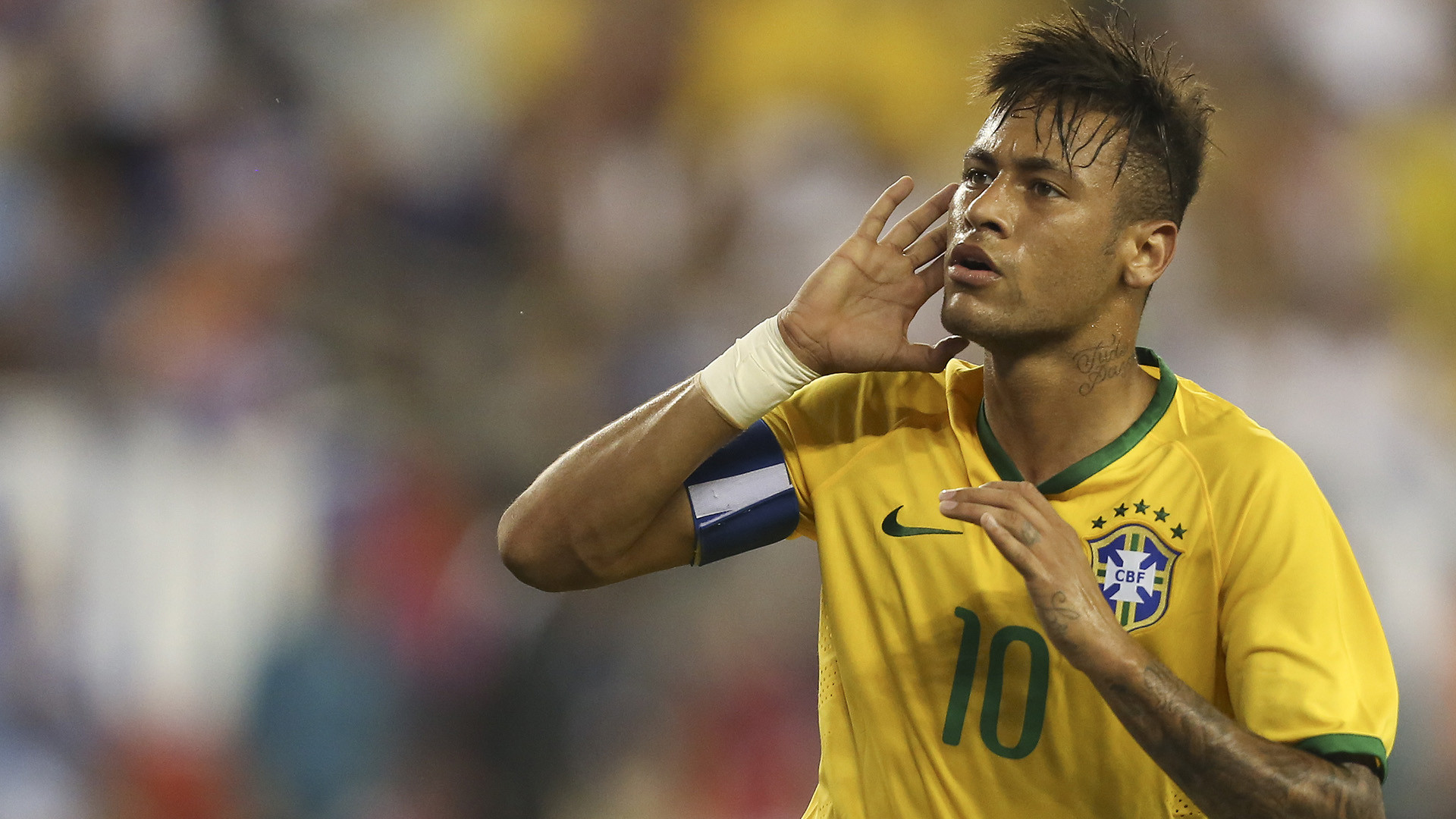 Neymar was named captain of Brazil following the appointment of coach Dunga in July 2014 and has inspired the side to 6 consecutive Chevrolet Brasil Global Tour victories over the calendar year.

He has also starred for Barcelona, helping form the devastating attacking trident with Messi and Luis Suarez that scored a staggering 122 goals last season as the Catalans claimed a famous treble.

The 23-year-old made history in June as he became the first player to score in both quarter-finals, both semi-finals and final of the Champions League as Barca claimed their fifth European crown.

The former Santos man also joined an elite list of players to have lifted both the Copa Libertadores and the Champions League while becoming the first player to net for the winning team in the finals of both competitions. 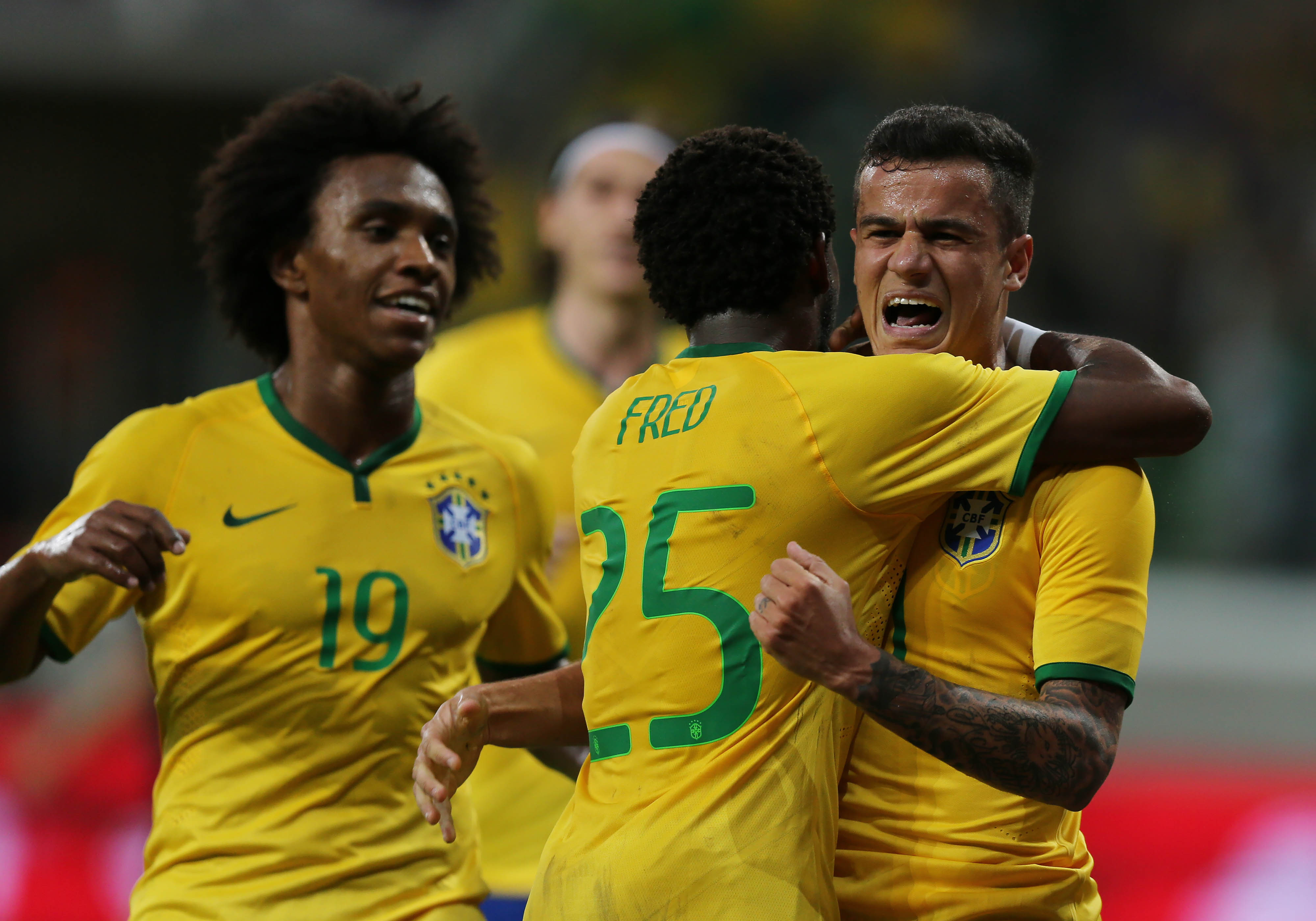 After initially cementing a place in the Brazil squad as a Dunga favourite during the coach’s first 12 months in charge, the Liverpool man has been in and out of the international setup in recent months.

But his inspired form for Liverpool, particularly since the arrival at Anfield of new coach Jurgen Klopp, will likely see him return to the Selecao before too long.

And after a stuttering start for the club this season, he has rediscovered his sensational form in recent weeks and will hopeful of returning to the Selecao as World Cup qualification resumed in March next year. 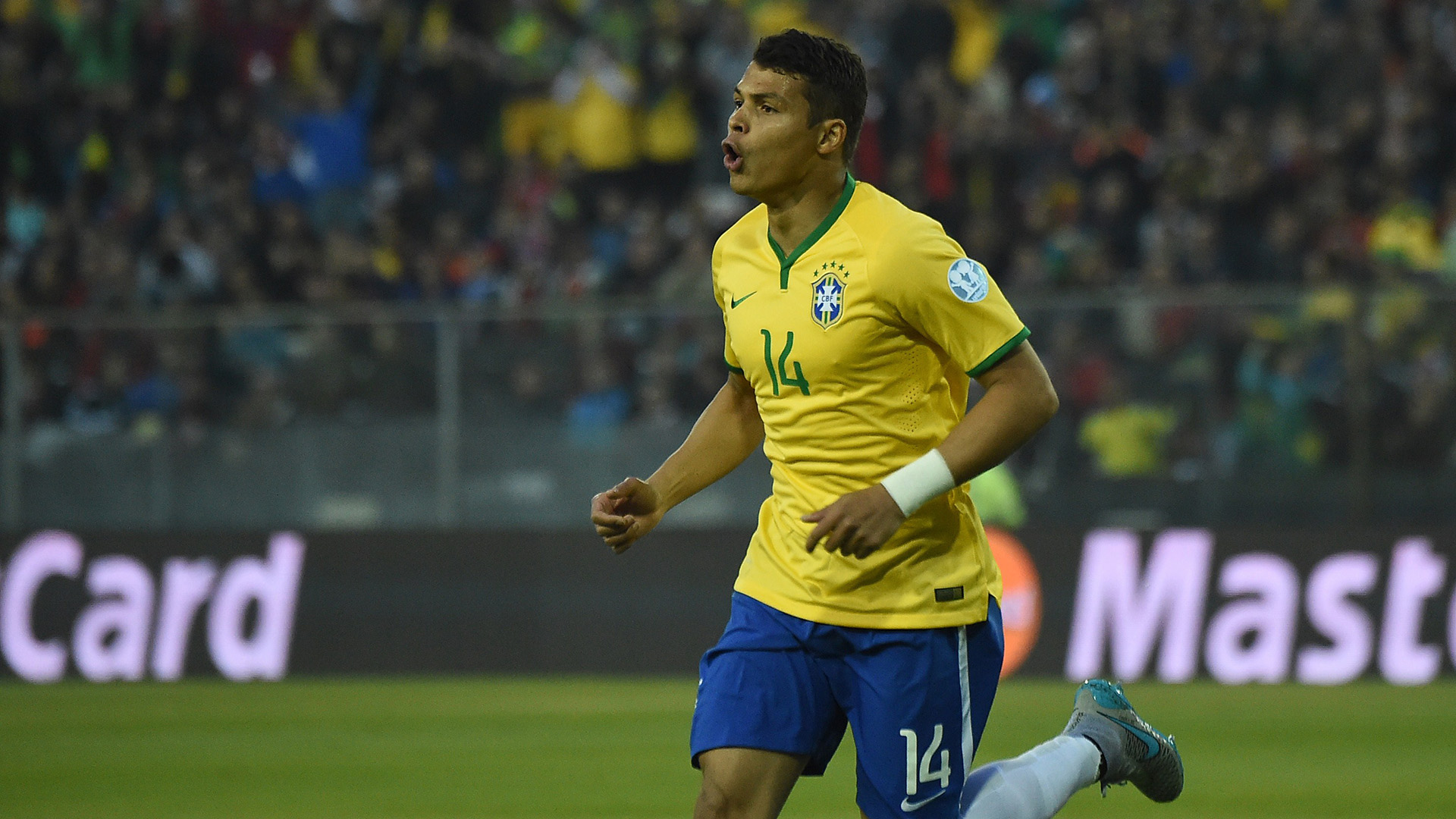 Thiago Silva has once again been in inspired form for PSG, leading the French giants to a domestic treble last term as captain.

A consummate leader both on and off the field, his cool head and flawless defensive displays ensured Laurent Blanc’s side conceded less than a goal a game in Ligue 1 last season.

He appears to face an uphill struggle to return to the national team but there were fresh calls from the local media to hand him an international reprieve following November’s 1-1 draw with Argentina in Buenos Aires.

And with David Luiz suspended after receiving a red card in that game, the former Fluminense and Milan man will be hopeful that he will once again hear Dunga read his name ahead of March’s clash with Uruguay.