With a new generation in action in Ecuador this month, Brasil Global Tour catch up with what happened to the last Selecao graduates to take the title

With one eye focused intently on a place at the World Cup, the Brazil Under-20 side kicked off the final stage of the South American Championships this past weekend with a 2-2 draw against Ecuador.

Brazil are one of a six-team group competing for the title, with the top four securing a place at the World Cup in South Korea later this year.

Olympic gold medal-winning coach Rogerio Micale boasts a talented squad which includes the likes of promising youngsters Lyanco, Felipe Vizeu and David Neres, and is hoping to secure what would be the first Under-20 South American title since Neymar hit nine goals to take the crown in 2011.

READ MORE:
We are all Chape  | Romario, Ronaldinho and Brazil’s Under-20 champions  | Brazil’s Road to Russia

Boy wonder Neymar took the continent by storm in 2011, hitting a stunning nine goals as Brazil claimed the title in Peru. Flanked by Lucas Moura and Oscar, the Santos star began the tournament with four goals against Paraguay and also hit doubles versus Uruguay and Chile.

He inspired Santos to the Copa Libertadores later that year, but missed the Under-20 World Cup as he joined the senior team for Copa America. The Selecao romped to the title in Peru, winning seven of their nine games and hitting 24 goals along the way, culminating in a 6-0 destruction of Uruguay.

Neymar and many of his colleagues have since gone on to take world football by storm. Below, Brasil Global Tour takes a look at what happened to the Selecao sub 20’s Class of 2011. 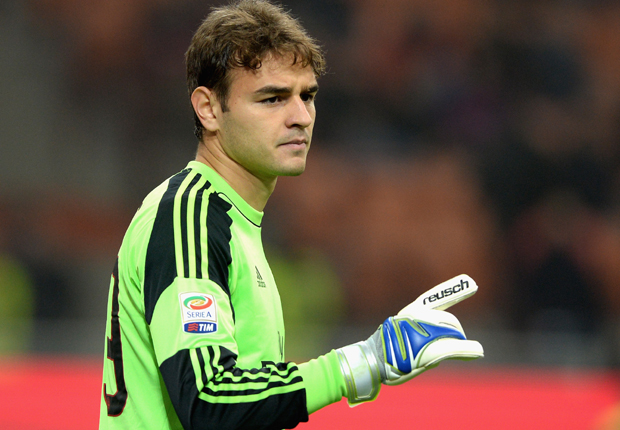 First-choice goalkeeper in Peru that month was Gabriel, a then 18-year-old from Cruzeiro. He was snapped up by Milan the following year, but has yet to make a real splash in European football. He would have to wait until 2014 for a shot at regular first-team football, during a loan spell at Carpi, and subsequent loans to Napoli, and now Cagliari, have provided few opportunites.

Reserve goalkeeper Aleks is still with Avai and has also struggled with a series of loan spells and is currently with Sao Paulo-based Mirassol. Third goalkeeper Cesar, then of Flamengo, is now with Nacional with Nacional in Rolandia 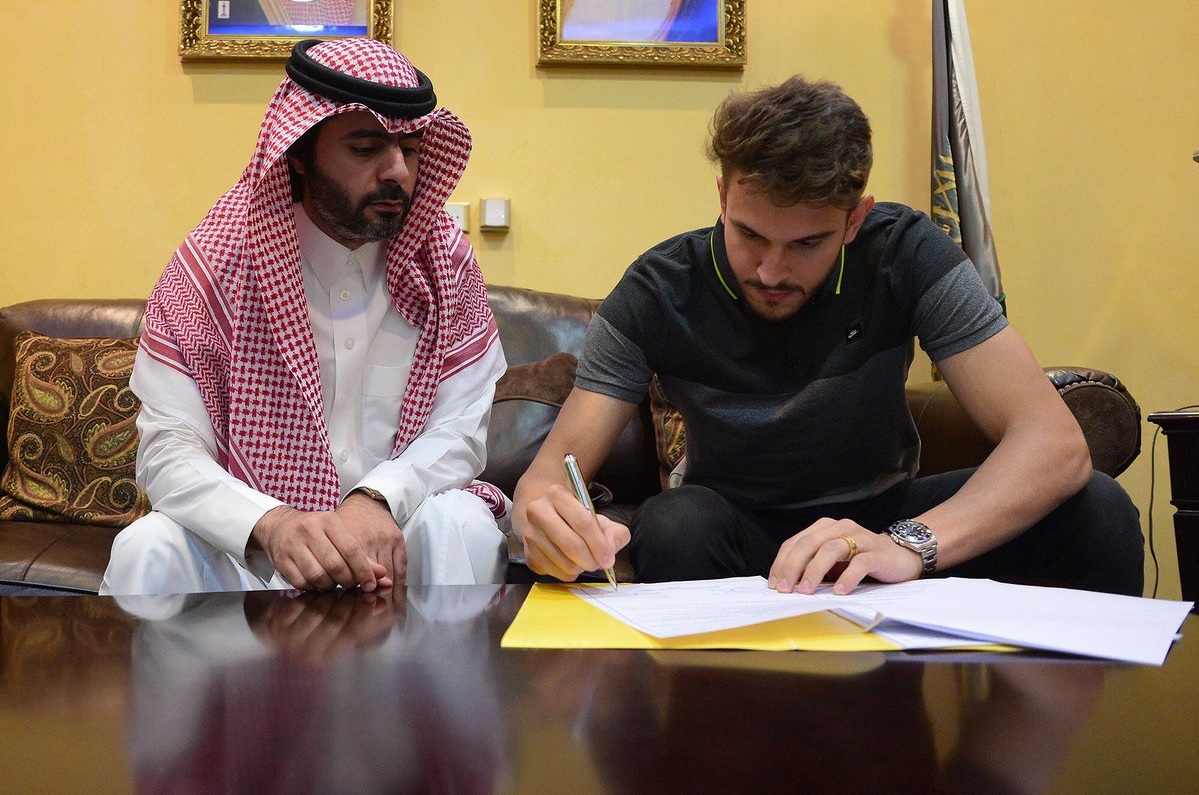 Captain of the side, Bruno Uvini, was viewed as a hope for the future of Brazil’s defence. After coming through the ranks at Sao Paulo, he has since had spells at Tottenham, Napoli, Siena, Santos, and Dutch club Twente, and is now trying to get his career back on track with Al Nassr in Saudi Arabia.

Juan Jesus moved to Italy the following year, and enjoyed four years as a first-team player with Inter before making a loan move to Roma this season. Flamenho’s Frauches is now with Army United of Thailand and Romario, who came through the ranks with Internacinal, is now with Marítimo in Portugal. 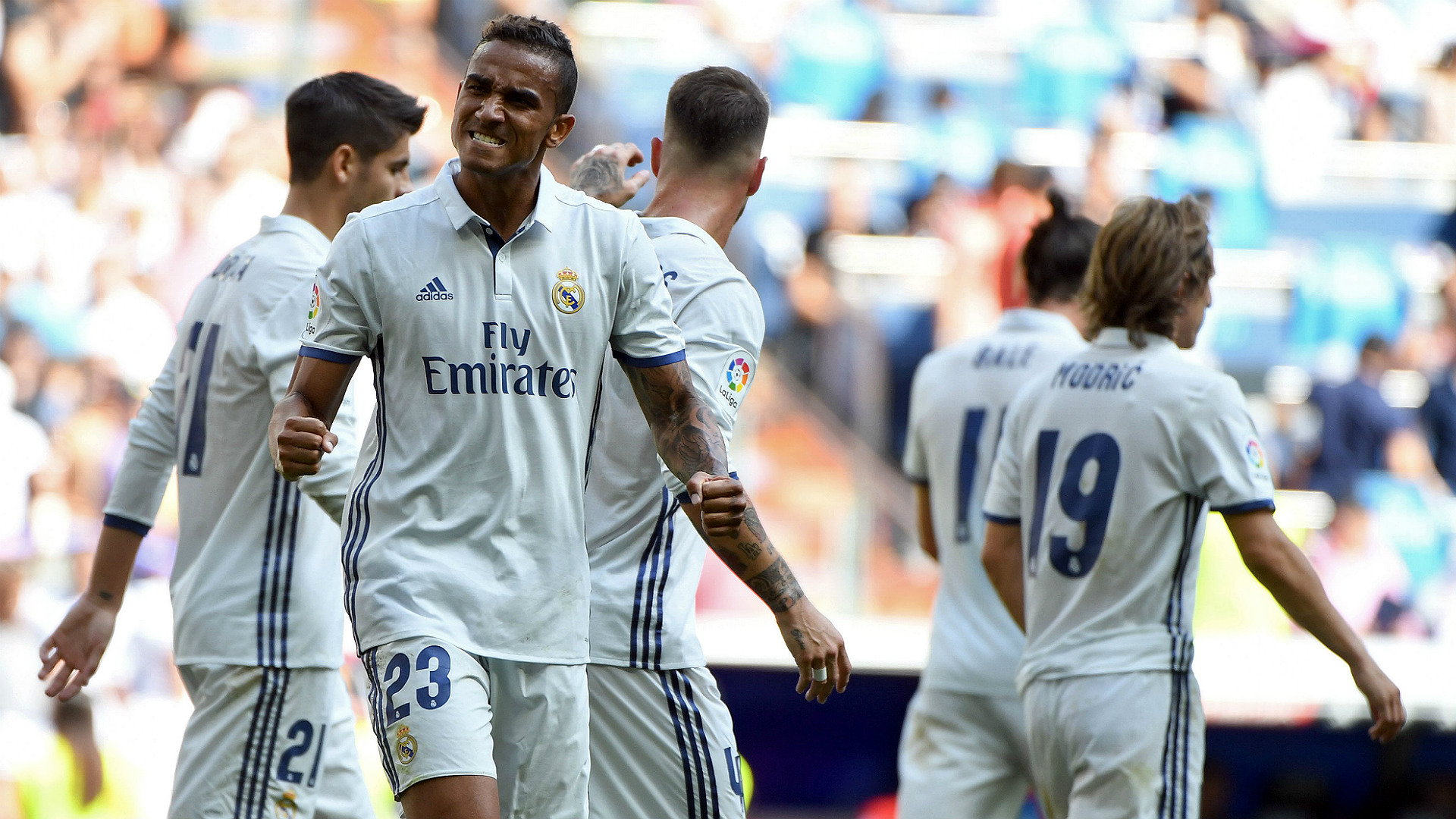 One of the great success stories of the squad was right-back Danilo. The Santos teenager went on to play a major role in his club’s Copa Libertadores success before heading to Portugal to join Porto. He promptly broke into the national team and later made a mega-money move to Real Madrid, though his progress has slowed in the Spanish capital as he struggles for regular first-team football.

Alex Sandro followed Danilo to Porto and then made a big money move to Juventus in Italy where he has since established himself as one of the finest left-backs in Europe, with only the superb form of Marcelo and Filipe Luis keeping him out of the Selecao senior squad. Flamengo’s Rafael Galhardo would go on to suffer a serious injury which saw him rescind his contract with the Rio club. He is now attempting to get his career back on track at Atletico Paranaense. Gabriel Silva, meanwhile, is now in Spain with Granada. 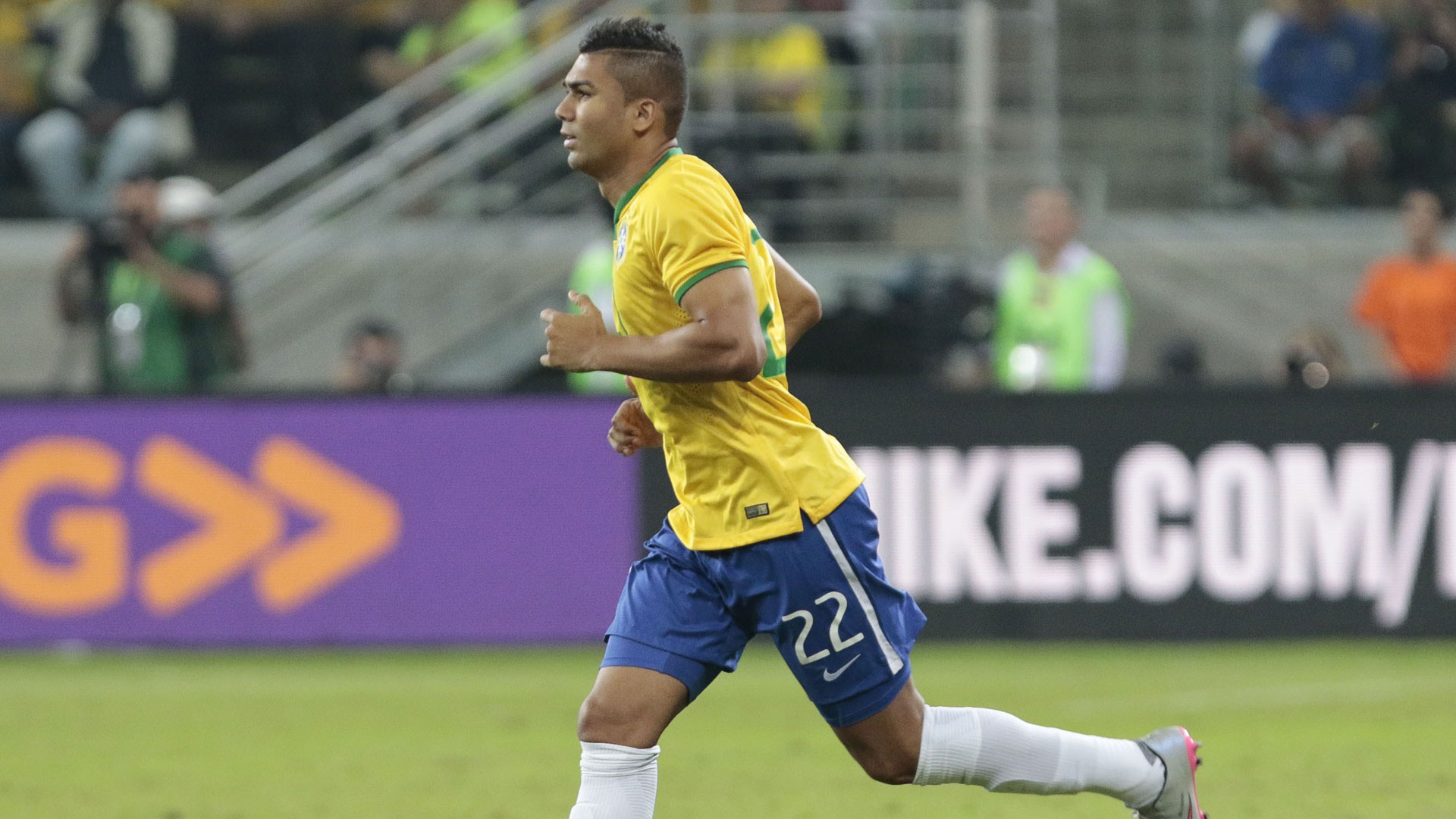 Casemiro was another who’s career looked to be going off the rails following a series of disciplinary problems at Sao Paulo. However, a surprise move to Real Madrid transformed his fortunes. He impressed so much during loan spell with Porto that Madrid paid to bring him back, and he has since gone on to establish himself as a hugely important player for both club and country.

His partner, Fernando, impressed at Gremio before joining Sampdoria in Italy. He has since moved onto Spartak Moscow in Russia, while Allan was purchased by third-party investors and is now with Napoli after starring for Udinese in Serie A. 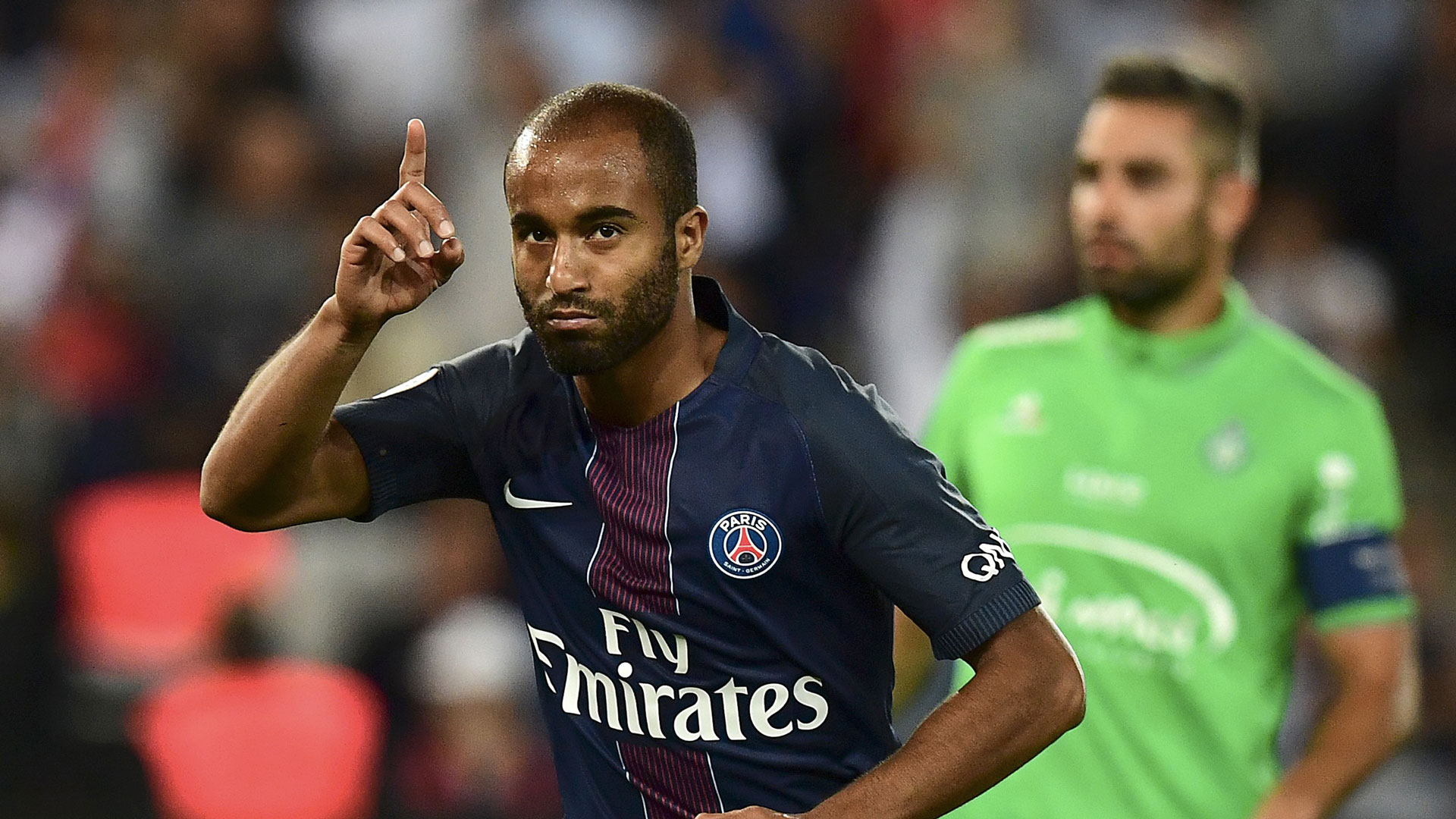 Lucas Moura became another PSG mega-signing in 2013 and remains one of the stars of the French champions, with whom he’s won four Ligue 1 titles. He has also made over 30 appearances for the senior Brazil squad but has rarely featured since being left out of the World Cup 2014 squad. Felipe Anderson is starring regularly in Italy for Lazio.

After emerging as one of the biggest talents of that generation, and forming a hugely important part of the senior team in the run-up to the 2014 World Cup, Oscar suffered a dip in form as he found himself in and out of the Chelsea team. He has since moved on to Shanghai SIPG in China. Alan Patrick has had a stop-start career since joining Shaktar Donetsk from Santos in 2011, and is now back in Ukraine after a productive loan spell with Flamengo. Dudu, meanwhile, looks set to break into Tite’s squad after leading Palmeiras to the Brazilian league title last season. 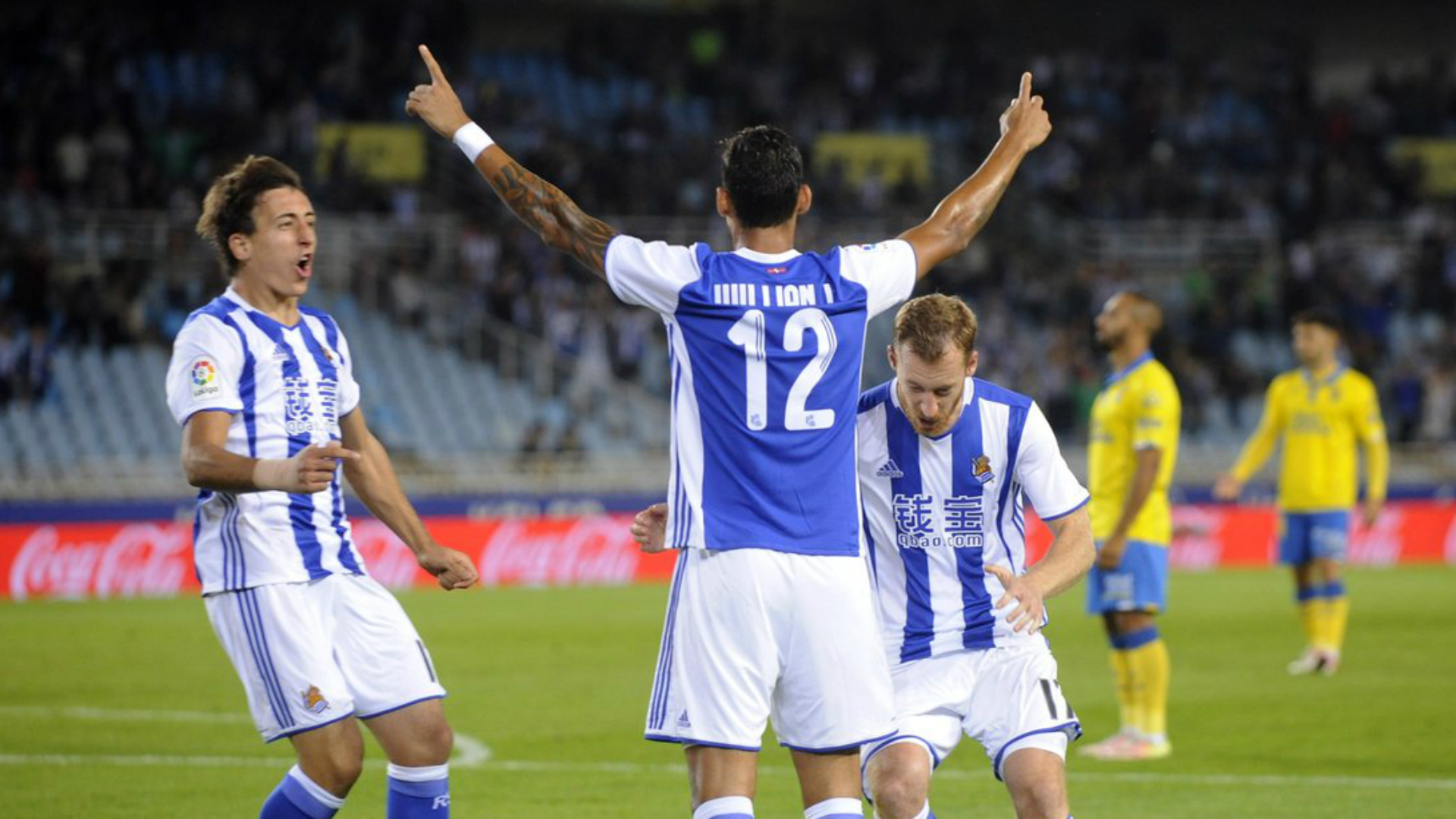 Neymar has since gone on to establish himself as one of the world’s greatest players with Barcelona after conquering all before him at Santos. Philippe Coutinho took a longer route to success, first struggling in Italy with Inter before settling into one of Europe’s best with Liverpool. Both look set to play a major role in Brazil’s World Cup 2018 fortunes.

Willian Jose also joined up with third-party investors and lost a number of years bouncing from one loan move to another, but is today proving his huge talent with Real Sociedad in Spain. Henrique Almeida never really got going and recently joined Gremio, but will play for Coritiba in 2017. Diego Maurício is in South Korea and Negueba has recently joined Atletico-GO after a stop-start career.