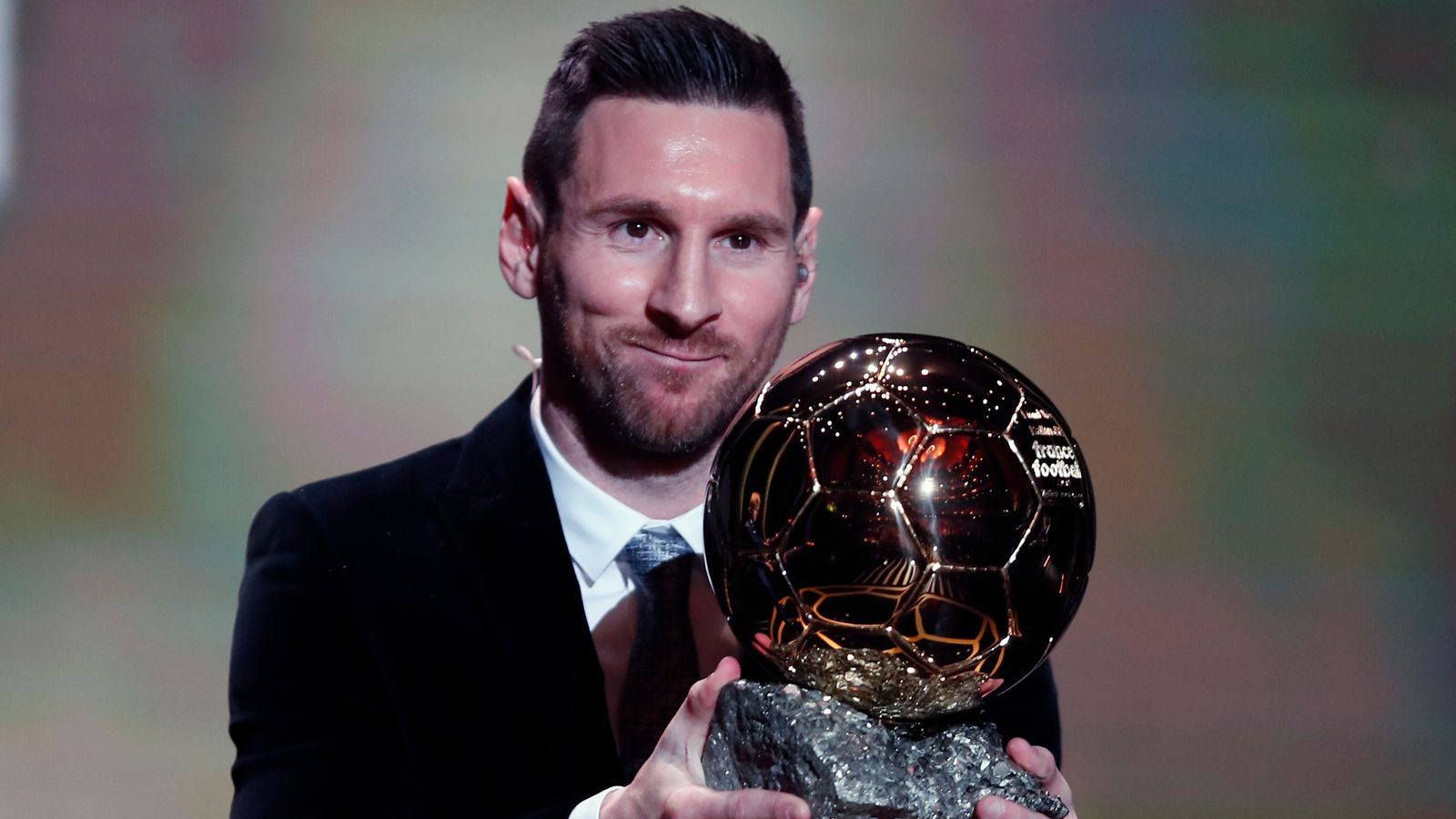 Lionel Messi, Jorginho and N’Golo Kante have been named on the 30-man shortlist for the men’s 2021 Ballon d’Or award.

The trio are among the leading contenders for the prize handed out by France Football, along with Robert Lewandowski and Cristiano Ronaldo.

Six-time Ballon d’Or winner Messi ended his wait for a major international trophy when winning the Copa America with Argentina in the summer, while Kante and Jorginho both helped Chelsea win the Champions League.

Kante was UEFA’s Player of the Match in both semi-final legs against Real Madrid, as well as the final against Manchester City, while Jorginho was also integral to Italy’s Euro 2020 triumph.

There are five Chelsea players on the list of nominees, including captain Cesar Azpilicueta, along with five from Premier League champions Manchester City.

Bayern Munich striker Lewandowski missed out on the 2020 award, with the 33-year-old widely expected to claim the individual award before it was cancelled by organisers.