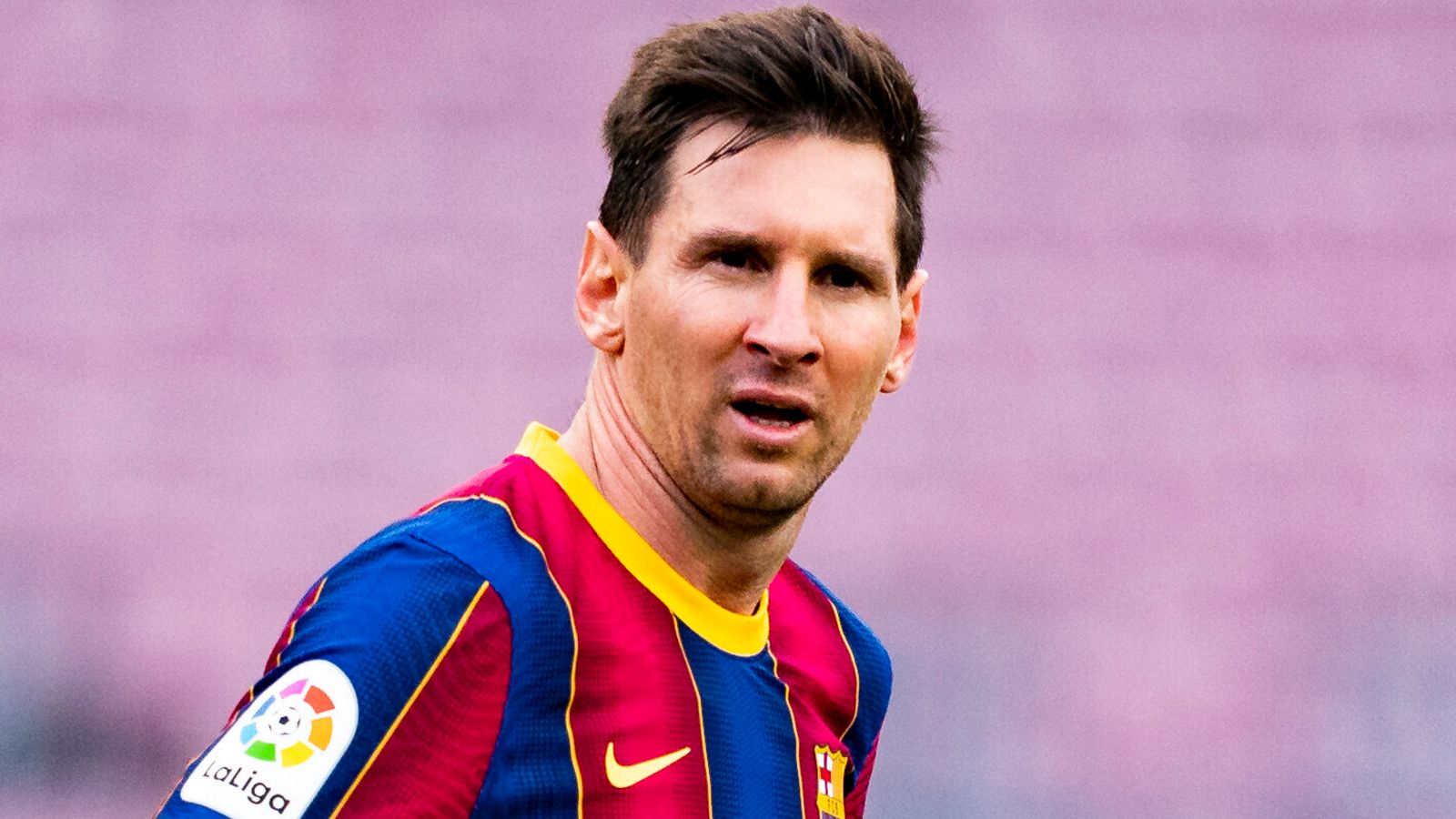 Lionel Messi is in advanced talks with Barcelona about a new contract – but there are still important details yet to be agreed.

The Argentina forward and Barca captain remains in negotiations about several key aspects of new terms – likely to be two years in length – with just six days left until his current deal expires.

It is Messi’s intention to continue at his boyhood club – and both parties are negotiating with the idea of ??reaching an agreement and announcing the continuation of their partnership as soon as its finalised.

Barca hope it will be before July 1 so Messi does not run out of contract at the Nou Camp, and are said to be trying to accelerate the process as much as possible.

But, contrary to reports of an imminent signing and announcement, those formalities are on hold, Sky Sports News has been told, with a final agreement still to be reached.

Messi is also more than 8,000 kilometres away from Catalonia, playing with the Argentina national team at the Copa America, and his father and agent Jorge Messi left Barcelona this week, making the exact timing of his potential signing still uncertain.

Nevertheless, developments mark a considerable turnaround since almost a year ago when Messi handed in a transfer request, believing he had an agreement that allowed him to leave for free.

Then Barcelona president Josep Maria Bartomeu insisted they would hold him to a €700m release clause, however.

Bartomeu has since resigned and Messi wanted to listen to the plans of his successor Joan Laporta – voted in in March – before deciding his future.

Manchester City and Paris Saint-Germain have been the frontrunning clubs interested in signing him. Messi also wants to one day play in MLS.