An emotional Lionel Messi says he did not want to leave Barcelona but that a move to Paris Saint-Germain is not confirmed.

I’ve heard things said about me, that I didn’t want to continue, but on my life, we did everything we could because I wanted to stay.

Barcelona president Joan Laporta blamed Messi’s exit on the former regime at the club in addition to La Liga spending rules thwarting any hopes of the Argentinian staying in Catalonia.

“I did everything possible and the club, Laporta, they couldn’t do it because of La Liga,” said Messi.

“I’ve heard things said about me, that I didn’t want to continue, but on my life, we did everything we could because I wanted to stay.

“Last year, I didn’t want to stay and I said it; this year, I wanted to stay and we couldn’t.”

He added: “I’m not ready for this. And honesty, with all the nonsense with the burofax, I was convinced of what I wanted to say.

“We thought we would be staying in Barcelona. The time we have had here has been amazing.” 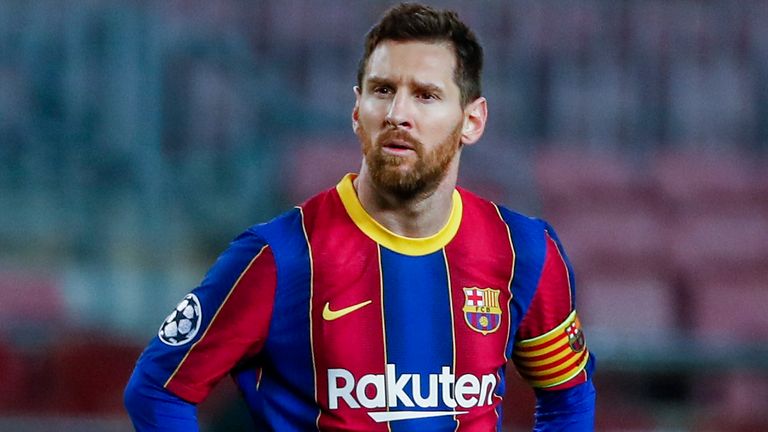 PSG are offering Messi a two-year deal worth £25m a year after tax with the option of a further year and are confident the 34-year-old will sign.

Messi has spoken directly with PSG head coach Mauricio Pochettino and his lawyers are in Paris working on a deal.

But asked if a move to PSG will be his next move, Messi said: “That is one possibility, to reach those heights.

“I’ve got nothing confirmed with anybody. I had a lot of calls, a lot of interested clubs. At the moment, nothing is closed, but we are talking about a lot of things.”

“It is one of those things that is so incredible, you almost don’t believe it’s happening. To be in that room, and it wasn’t a very big room, one half was filled with family, friends and past and present Barcelona players, and the other half with journalists.

“Some 200 journalists weren’t even allowed to get in so I was privileged to be there, and Messi answered question after question. They did well in these Covid times to pull it off as smoothly as they did, and then the platform at the back of the room was filled with cameramen and photographers.

“When he first walked onto the stage, you felt very sorry for him, he looked like a very lonely and sad figure. When he did start talking he was so upset, so choked and very emotional, he could hardly get his words out.

“He left about 10 minutes ago and there were a few hugs for the remaining few well-wishers, including Jordi Alba. Hugging not encouraged in these Covid times, but who could blame him on what is an amazing occasion he didn’t want, an occasion he and others will never forget.” 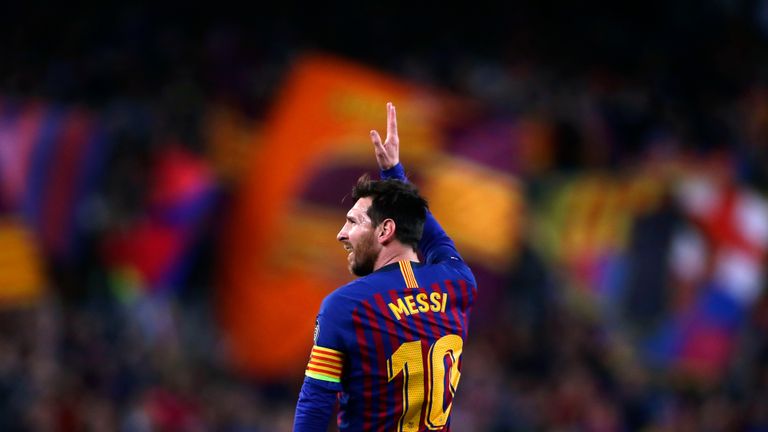 In Barcelona, there is overwhelming sadness over the exit of Lionel Messi, even though one fan saw things differently and graffitied the words ‘traitor’ on a building near the Nou Camp