?Liverpool and Barcelona are set to go head-to-head for the signature of Augsburg left-back Philipp Max, who is valued at around €20m.

Both clubs are believed to be on the lookout for a backup left-back this summer, with Andy Robertson and Jordi Alba still set to dominate each club’s respective lineups. Neither club wants to spend heavily on a reserve option, so ?Sport claim the two sides are looking at Max who – at €20m – is expected to be well within both sides’ budgets.

?Barcelona are said to be in advanced negotiations with the 25-year-old, although ?Champions League holders ?Liverpool have expressed a serious interest in Max after Alberto Moreno was allowed to leave the club this summer.

The Blaugrana are so concerned by Liverpool’s interest – manager Jurgen Klopp recently admitted they ?may need a new left-back this summer – that they have lined up Wolfsburg’s Jerome Roussillon as a potential alternative, although they will push for Max as they believe he would be the cheaper of the two. 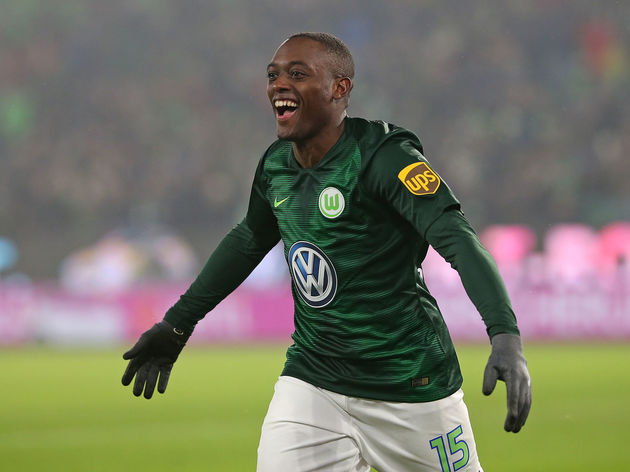 Moves for Junior Firpo, ?Danny Rose and Raphael Guerreiro have already collapsed after Barcelona could not negotiate an acceptable price, so they are desperate to fend off Liverpool’s interest in Max.

An attack-minded full-back, Max would certainly fit in at both clubs. He managed four goals and seven assists last season, whilst he even managed to create a breathtaking 13 goals in the previous campaign.

However, with Augsburg languishing towards the bottom of the ?Bundesliga standings last year, it is believed that they would be prepared to part ways with Max if they receive a reasonable offer of €20m. Should he move to either Barcelona or Liverpool, Max would have to accept that game time may be hard to come by, and there is a fear that he may accept a move to a less competitive side in order to ensure regular minutes.

The Germany international has been one of his country’s finest left-backs in recent seasons, and it seems just a matter of time before he leaves the WWK Arena.