?Lionel Messi has admitted he wants to win titles with the Argentina national team before the end of his career ahead of this summer’s Copa America.

The Barcelona forward endured a disappointing end to the season with his club outfit as the Catalans crashed out of the Champions League at the semi final stage before losing to Valencia in the Copa del Rey final.

However, ?Barcelona did retain their La Liga crown and ?Messi has the chance to add further silverware to his glittering record over the summer when he leads Argentina in the Copa America.

The 31-year-old is yet to win a major honour with Argentina and, as quoted by ?Ole, Messi told Fox Sports: “I want to finish my career and win something with the national team or try as many times as possible.

“I want to get up, try again, it is the message for children who like to see me.

“That’s life, stumble and get back up and fight for your dreams. One does everything possible, but it is God who decides whether that will be for one or not. He will decide what is best for me, for us. God has the last word.

“People see that the national team is continually killed, with comments that despise the players, that kill all the players and people get into that too.

“People also asked for the change of the generation. It was true that a change should have been made. 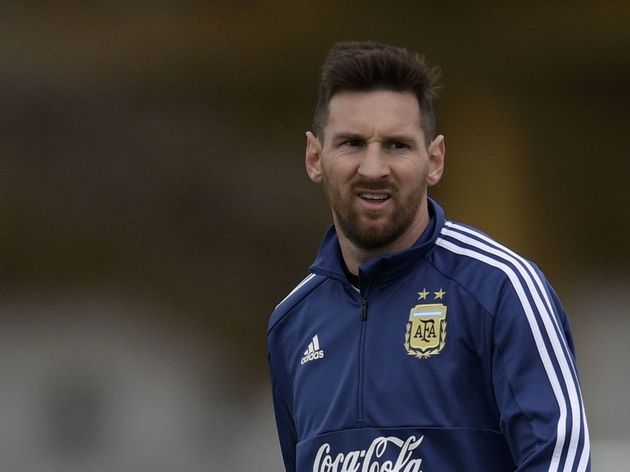 “But sometimes they say things that can not be done. We would like to take care of all the people for the love, and they were looking for anything to give us.”