Ray Houghton has conceded that losing Philippe Coutinho for six weeks is a ‘big blow’ for Liverpool but has backed others to step up in his absence.

The Brazilian has been in superb form but is set to sit out a crucial stage of the season after damaging his ankle in a Premier League meeting with Sunderland.

Klopp: Sturridge is not for sale

Houghton is convinced that Jurgen Klopp’s side can continue to push on without him, however, with the likes of Adam Lallana, Daniel Sturridge and Divock Origi in line to get the chance to replace his attacking spark.

The former Reds midfielder told LFC TV: “I think it’s a big blow because he [Coutinho] has been so consistent this season, not only scoring goals but also assisting. 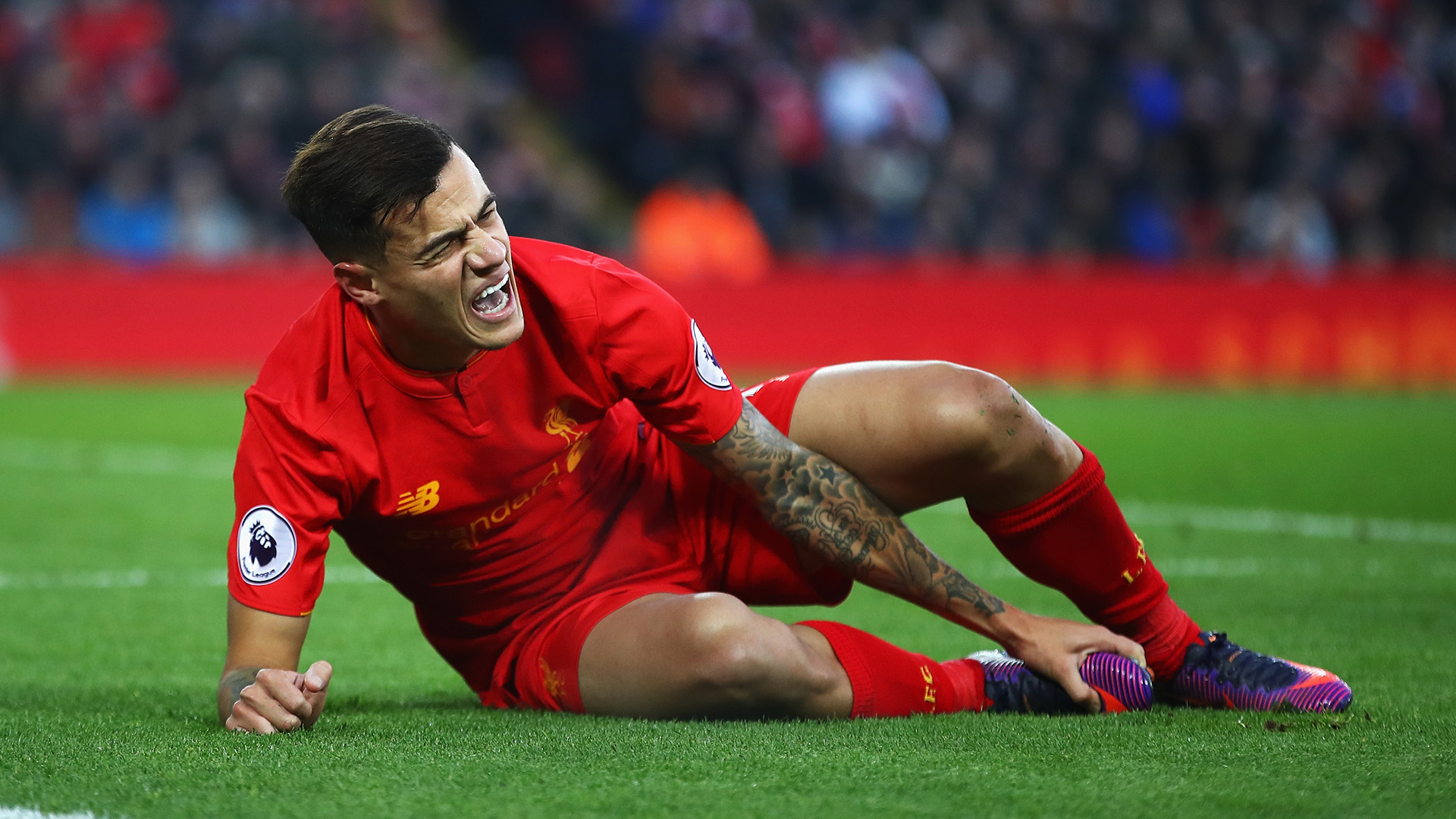 “It looks he will be out for five weeks – a big five weeks as there are a lot of big games coming up. Matches against Everton and Manchester City, there are other matches he is going to miss out on.

“But he has been a big player for Liverpool. But what I would say at the moment is that there are other players to come in.

“We have been missing Adam Lallana, who has been so consistent this season. Origi, who has not played much, Daniel Sturridge likewise. The manager has got options in that area of the field. 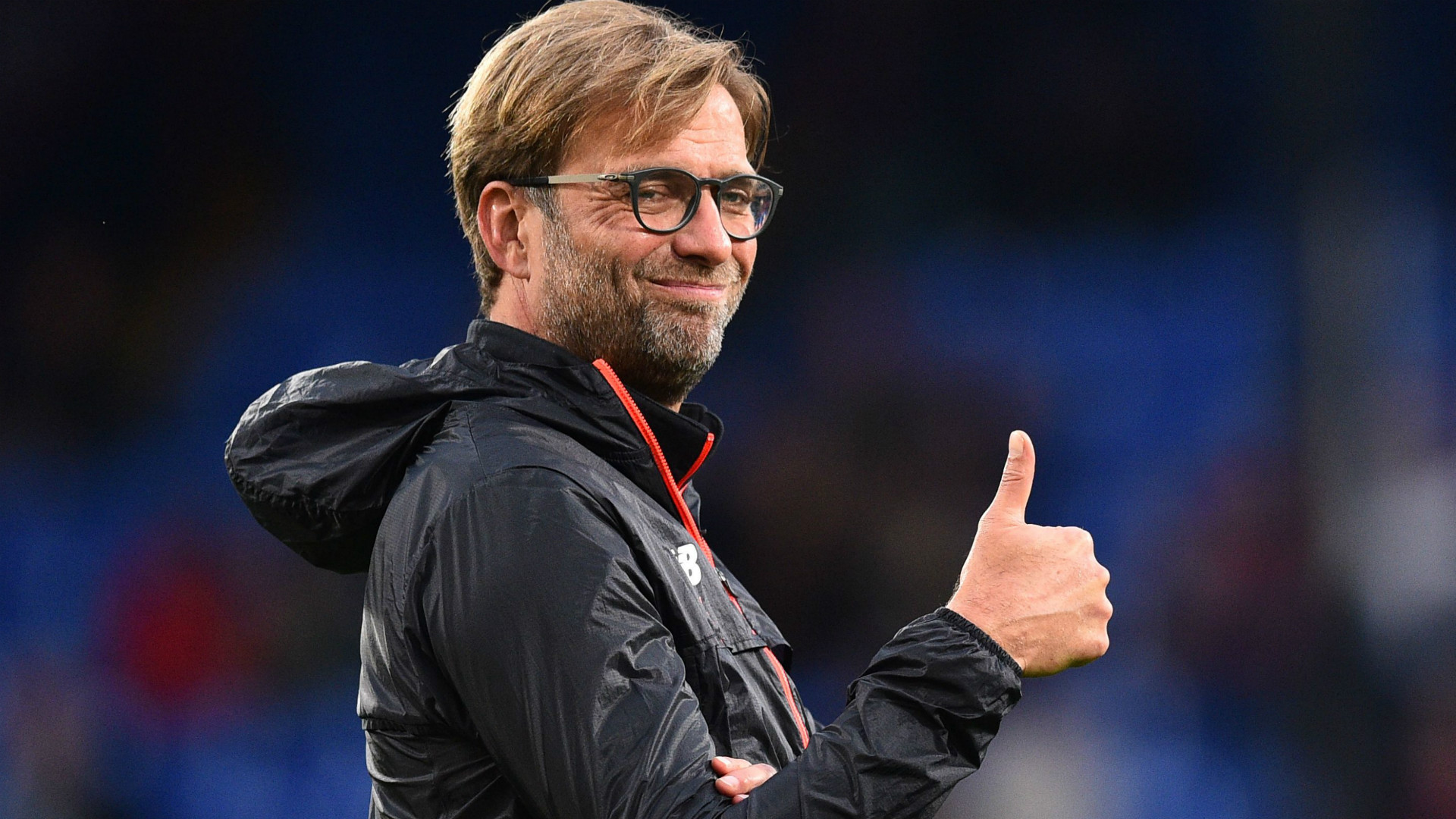 “Although it’s a blow, I think Liverpool can get over it with the players they have got.”

Coutinho’s six goals in 14 appearances have helped Liverpool to position themselves in the midst of the Premier League title battle, with only one defeat suffered in top-flight competition so far.

They will get the opportunity to move back into second place in the division on Sunday when they travel to Bournemouth, with victory required to lift them above Arsenal and to within a point of leaders Chelsea.