?Barcelona travel to Estadio El Alcoraz to face lowly Huesca this Saturday as the Catalans close in on a fourth La Liga title in five years.

The visitors secured a 1-0 first leg lead in their Champions League quarter-final tie with Manchester United on Wednesday, Luke Shaw unwittingly diverting Luis Suarez’s header past David de Gea for the only goal at Old Trafford. That was their 10th win in their previous 11 games in all competitions, with last week’s pivotal 2-0 defeat of championship rivals Atletico Madrid sending 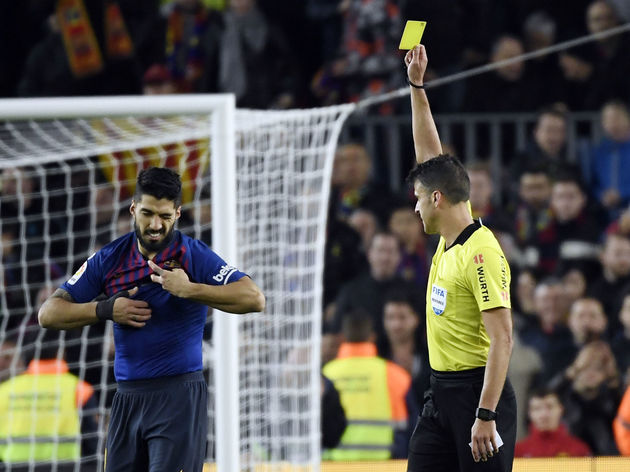 Barça are unbeaten since 23 January when Sevilla recorded a superb 2-0 win in the first leg of their cup tie. However, their last loss in league action came in November, Real Betis stunning the five-time European champions at the Nou Camp.

The 1-0 victory over the ?Red Devils in midweek was their third clean sheet in four and took them to 21 goals in their previous seven matches in all competitions. Unsurprisingly, Messi has been lethal for the team, the diminutive Argentine taking his tally to 43 for the campaign during the meeting with Atletico last week.