Jordan Henderson wants Barcelona target Philippe Coutinho to stay at Liverpool, as the captain seeks to remain focused on the Champions League play-off against Hoffenheim.

According to the club, Coutinho is suffering from a back problem and missed Liverpool’s 3-3 draw at Watford on Saturday as a consequence.

The Brazil international has not travelled with the squad for the match at the Rhein-Neckar Arena on Tuesday and submitted a transfer request last week, shortly after Liverpool’s owners Fenway Sports Group announced they will not consider any offers for the 25-year-old.

Speaking to the media in Germany, Henderson said: “It’s a difficult situation for Phil but, as players, we’re fully focused on the job at hand. 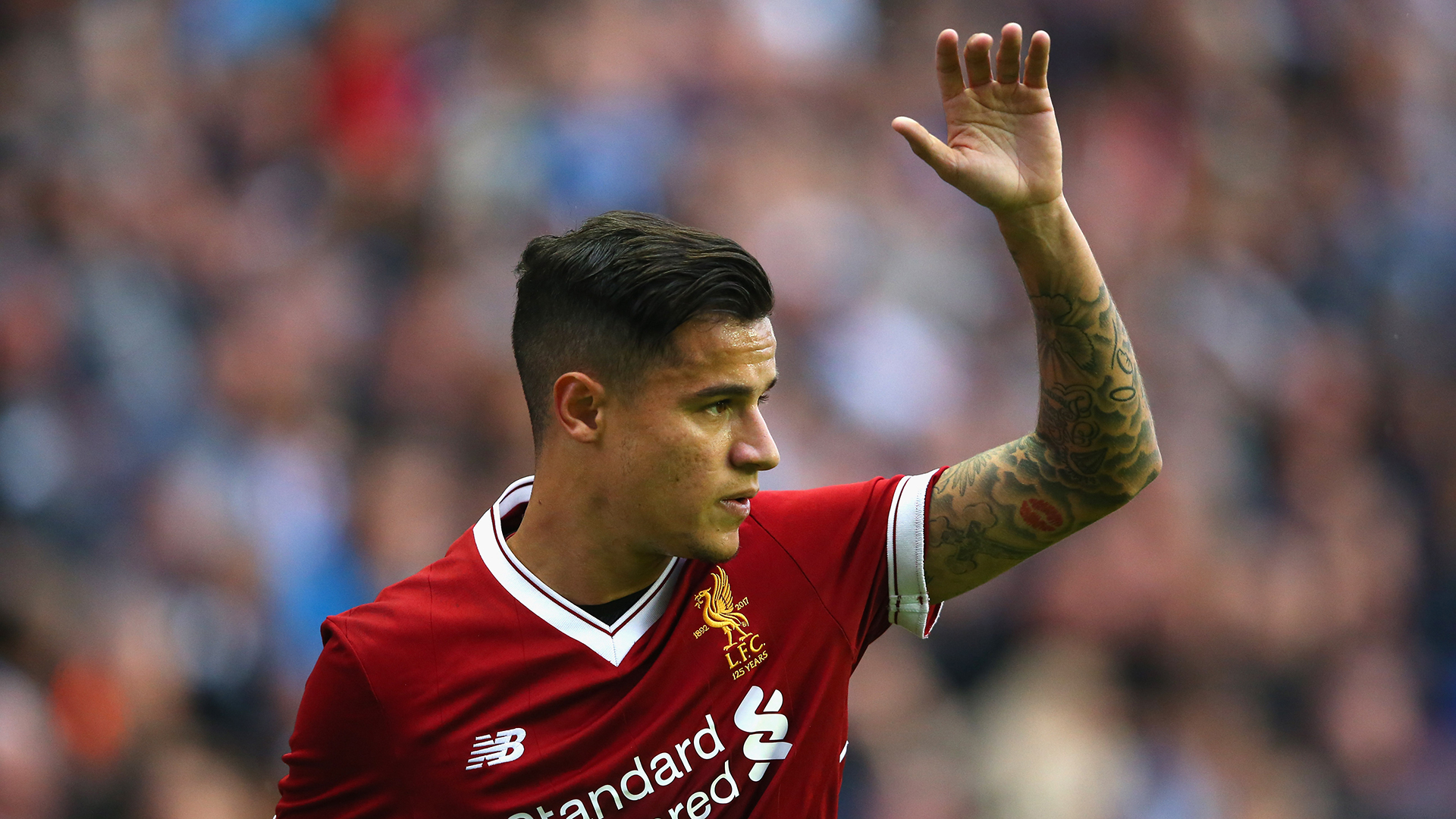 “You expect things like this in transfer windows but you’ve got to stick together and focus on what’s important for the team, and that’s the game tomorrow.

“Everyone would want Phil to stay because he’s a world-class player.

“He’s my team-mate and I’m close to him, I’ve got a lot of respect for him, but at the end of the day everything that happens has got nothing to do with me.”

Liverpool finished fourth in the Premier League last season to earn an opportunity to return to UEFA’s elite club competition, having made a swift exit in the group stage during their most recent appearance in 2014-15.

“It’s a great opportunity for us as a team,” Henderson said. “We’re looking forward to it and hopefully we can get a good result to take back to Anfield.

“It’s a big test. Qualifying for the Champions League was an aim last season and we need to finish it off.

“Hoffenheim are a good side but if we perform to the level that I know we can, I’m confident that we can get through to the group stage.”

Liverpool’s previous foray into continental competition saw them lose the 2015-16 Europa League final 3-1 to Sevilla, leaving Henderson hoping to use that painful defeat as motivation this time around.

“It was a tough night for us. Losing a European final was difficult but you’ve got to use that and make sure it doesn’t happen again,” he said.

“We’ve got to use that anger to help us have a good European campaign and help us going forward.

“Obviously tomorrow is important but you’ve got to have it in the back of your mind that it’s two legs.”