?Three Premier League giants battling it out for the signature of a South American wonderkid.

The Brazilian club has earned a reputation as something of a talent farm, with former players Gabriel Jesus and Yerry Mina both earning big money moves recently.

He’s Named After a Argentinian Legend 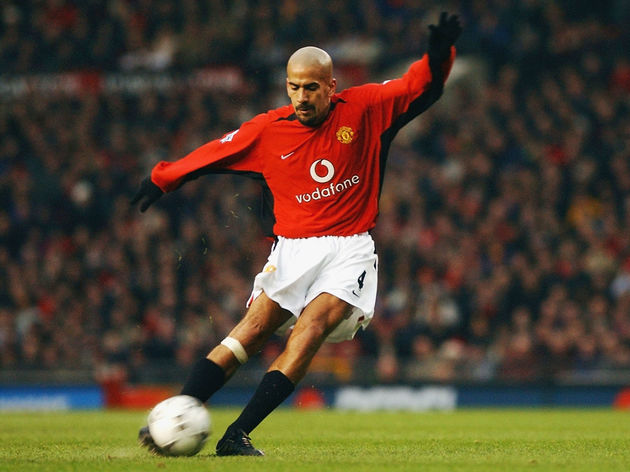 ?Admit it. Seeing this article made you think of one player and one player only. The legendary, the illustrious, the beautiful Juan Sebastian Veron.

The former United man may have been a silky smooth operator, but we were still flabbergasted to learn that Gabriel is in fact named after him.

Yes, you have read that right. The future of Brazilian football (maybe) was genuinely named in tribute to an Argentinian. ?Brazil have been producing a lot of talented young forwards of late – and Real Madrid seem to keep buying them all.

A source has confirmed to 90min that Los Blancos thought they had added Veron to their collection – alongside ?Premier League?spanner in the works ?Veron has been attracting glowing review

He’s Starred at the Under-19 World Cup ?The main reason he has attracted such praise is that he stole the nation’s hearts at the Under-19 World Cup last summer.

Veron starred at the tournament, starting each of Brazil’s games and forming an electric partnership with attacking right back Yan. He laid on several assists for Selecao frontman and tournament top scorer Kaio Jorge while also chipping in with three goals of his own.

If he keeps up this scoring rate, he’ll go down in history. He won’t though, because that would be mad.

He Almost Became a Cowboy ?Prior to being pursued by some of the biggest clubs in Europe, Veron had a very different profession lined up.

Living the Red Dead Redemption dream, the youngster used to help out his father who works as a ranch hand in his village.