?FIFA 20 is coming, but FIFA 19 isn’t lying down just yet. EA Sports have released the new Team of the Week for FIFA 19 Ultimate Team, and there are some fantastic inclusions.

We all can’t wait to get our hands on the new cards in the next game, but there are plenty in this TOTW which should help you get by until then.

Some cards have ‘quick sell’ written all over them, but there are some which would likely be an upgrade in any team.

Without any further ado, let’s have a look at some of the highlights from TOTW 44. 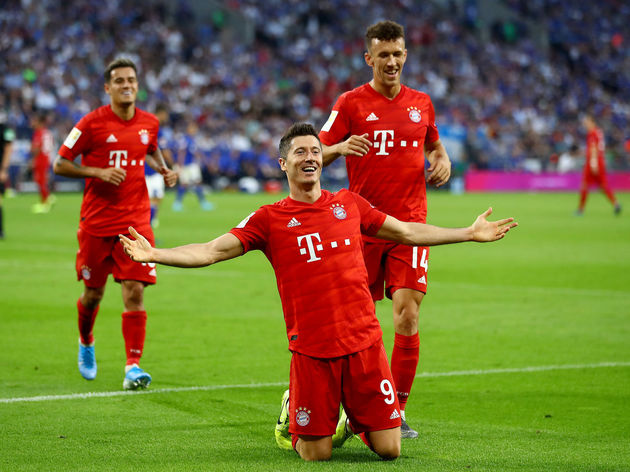 ?Bayern Munich have scored five goals this season, and Robert Lewandowski has netted all five. He managed two on opening weekend, and added another three last time out against ?Schalke. The pick of the bunch was certainly his second – a delicious free-kick which flew right into the top corner.

For those players who can’t afford his Team of the Season card, this new 95-rated in-form should do the trick. His 96 shooting is near-perfection, and his 93 dribbling will make this card incredibly fun to play with. With ?Lionel Messi, ?Luis Suarez and ?Ousmane Dembele all out injured, ?Barcelona needed a hero against Real Betis. Fortunately, new signing Antoine Griezmann stepped up to net twice and grab an assist in their 5-2 victory.

On his 400th appearance for ?Manchester City, ?David Silva stole the show. The Spaniard created two goals and was heavily involved in another in their 3-1 win over ?Bournemouth, and he just looked to be on a completely different level.

His last in-form came all the way back in TOTW 9, but Silva now has a new 91-rated card to add to his collection. His 92 dribbling and 88 passing will make him an elite creator in-game, but fans will have to get over the fact that he still doesn’t have 70 pace. 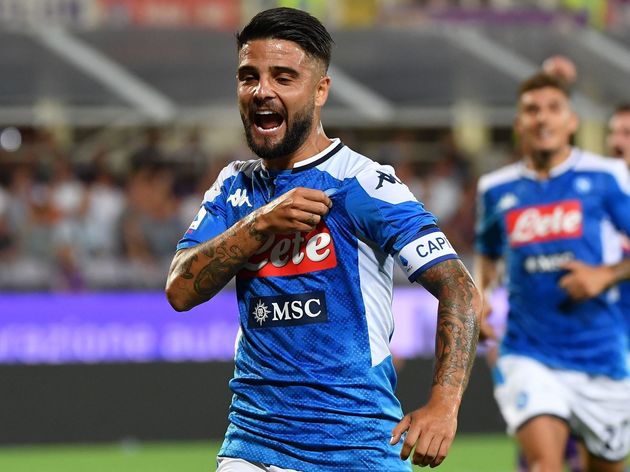 Joel Matip earned an 86 overall after impressing with ?Liverpool, and there are also 87-rated cards for both Salvatore Sirigu and Luis Alberto if you’re looking for some good SBC fodder.

Josuha Guilavogui has been changed from a midfielder to a centre back, and Sebastien Haller has picked up an 84-rated card after impressing with new club ?West Ham. There’s something for everyone.