The last round of Champions League group stage play is now in the books, and it was a matchday that saw Philippe Coutinho pick up his first ever hat trick for Liverpool in their 7-0 drubbing of Spartak Moscow. That performance obviously earned him a spot in our Team of the Week, where he is joined by four of his Liverpool teammates, but who else is in the team?

Milner has done very little when given a chance in the Premier League this season, but put him under the European lights and he shines. He ends the group stages with the most assists of any defender (five), and three of them coming on Wednesday. It’s also worth noting that Liverpool have a much higher clean sheet rate in the Champions League (50%) than domestically (31%). 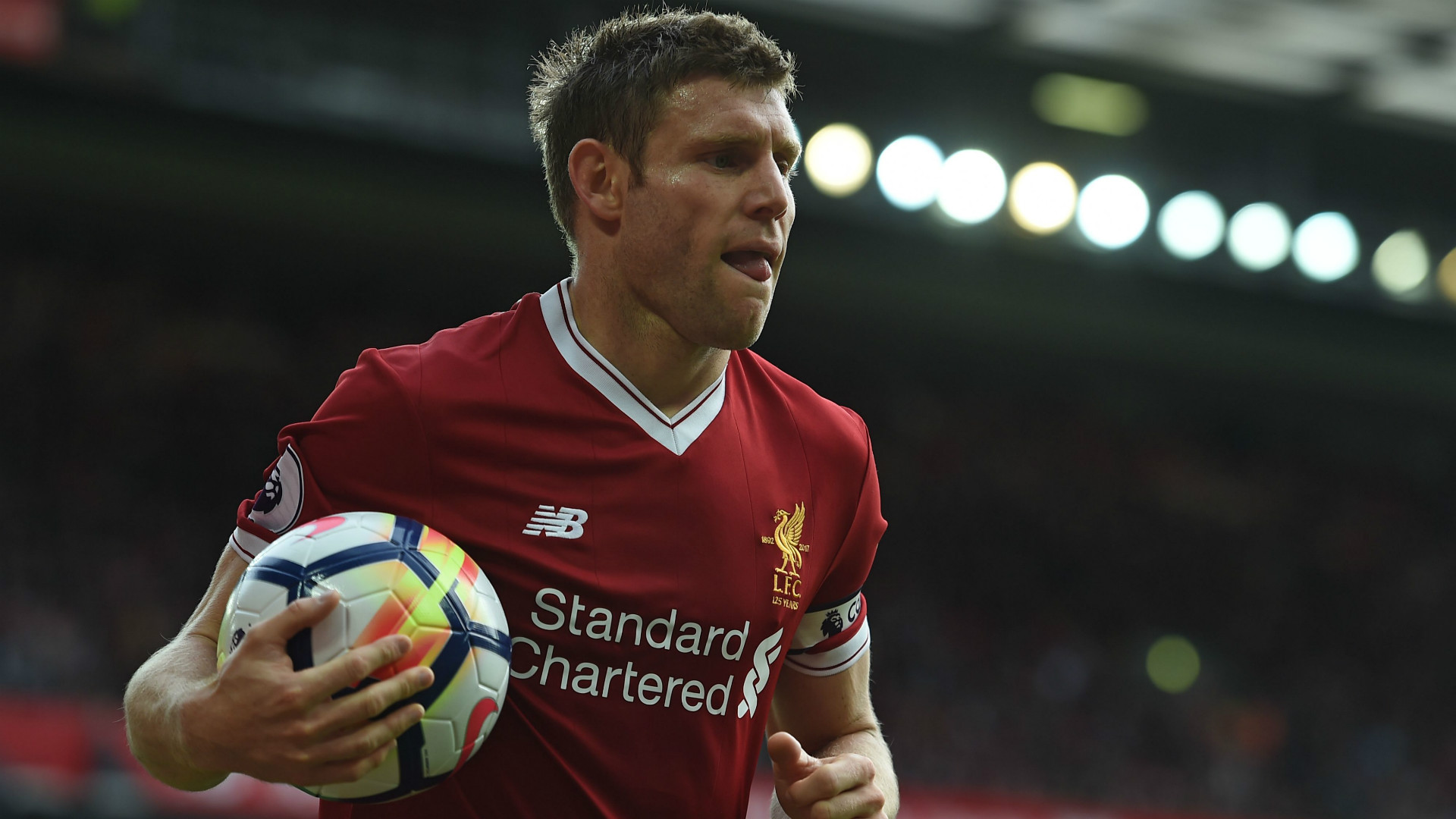 The wingback rotation under Mauricio Pochettino has become a thorn in the side of many Fantasy Premier League owner, but it may be more consistent in the Champions League than you think. Aurier started all but one of Tottenham’s European matches and did fairly well in a hellish group, managing a pair of clean sheets and assists. Who they draw in the next round will obviously dictate his value and usability, but the Frenchman definitely did his part in helping Spurs dominate the Group of Death.

Coutinho had a hat trick of assists at the weekend and followed it up with an actual hat trick against Spartak Moscow on Wednesday. He ends the group stages with the second most Fantasy points among midfielders and sixth overall in the Goal game. His influence on this Liverpool team should have diminished with the arrival of Mohamed Salah, but it seems to have given him the freedom and space to flourish into an even better player. 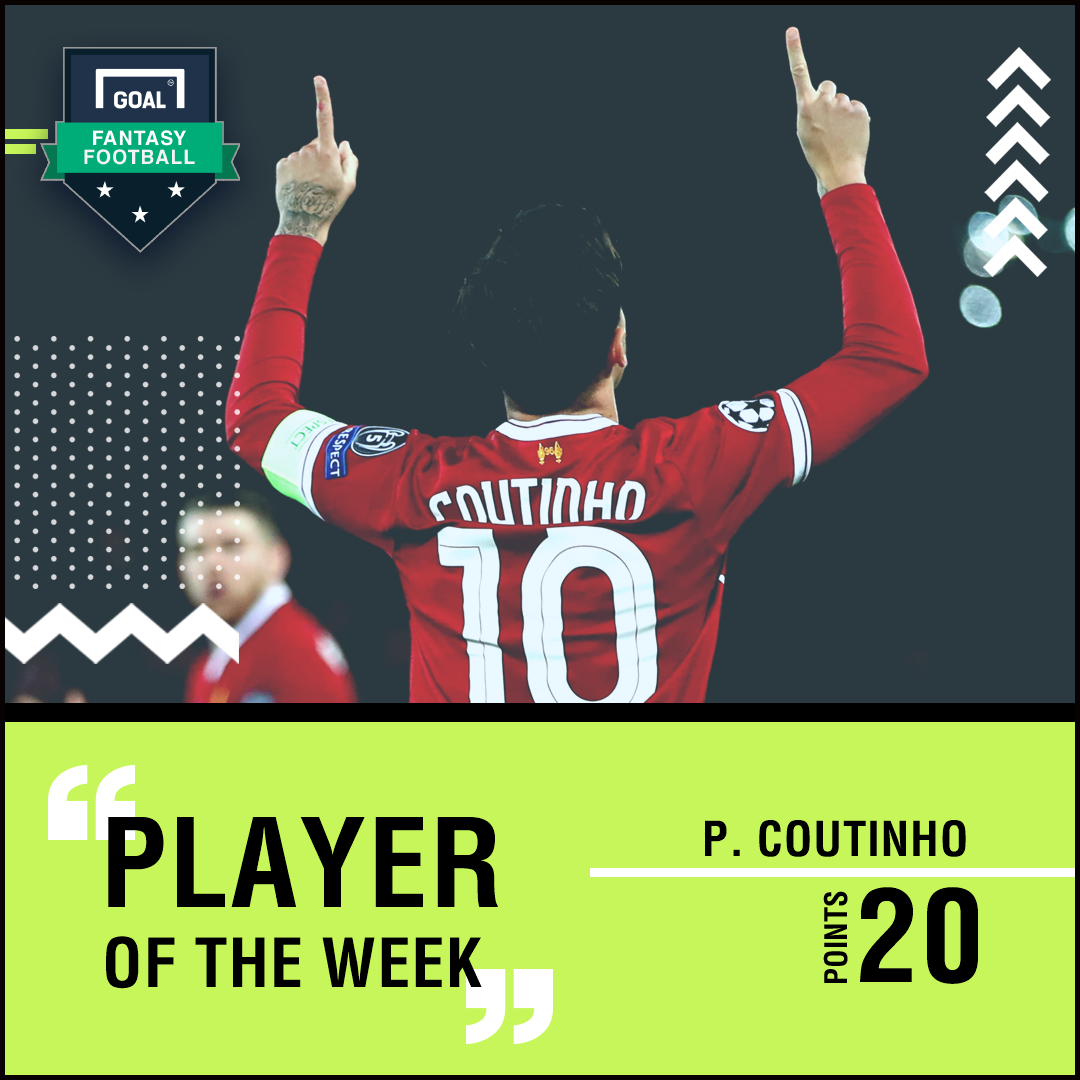 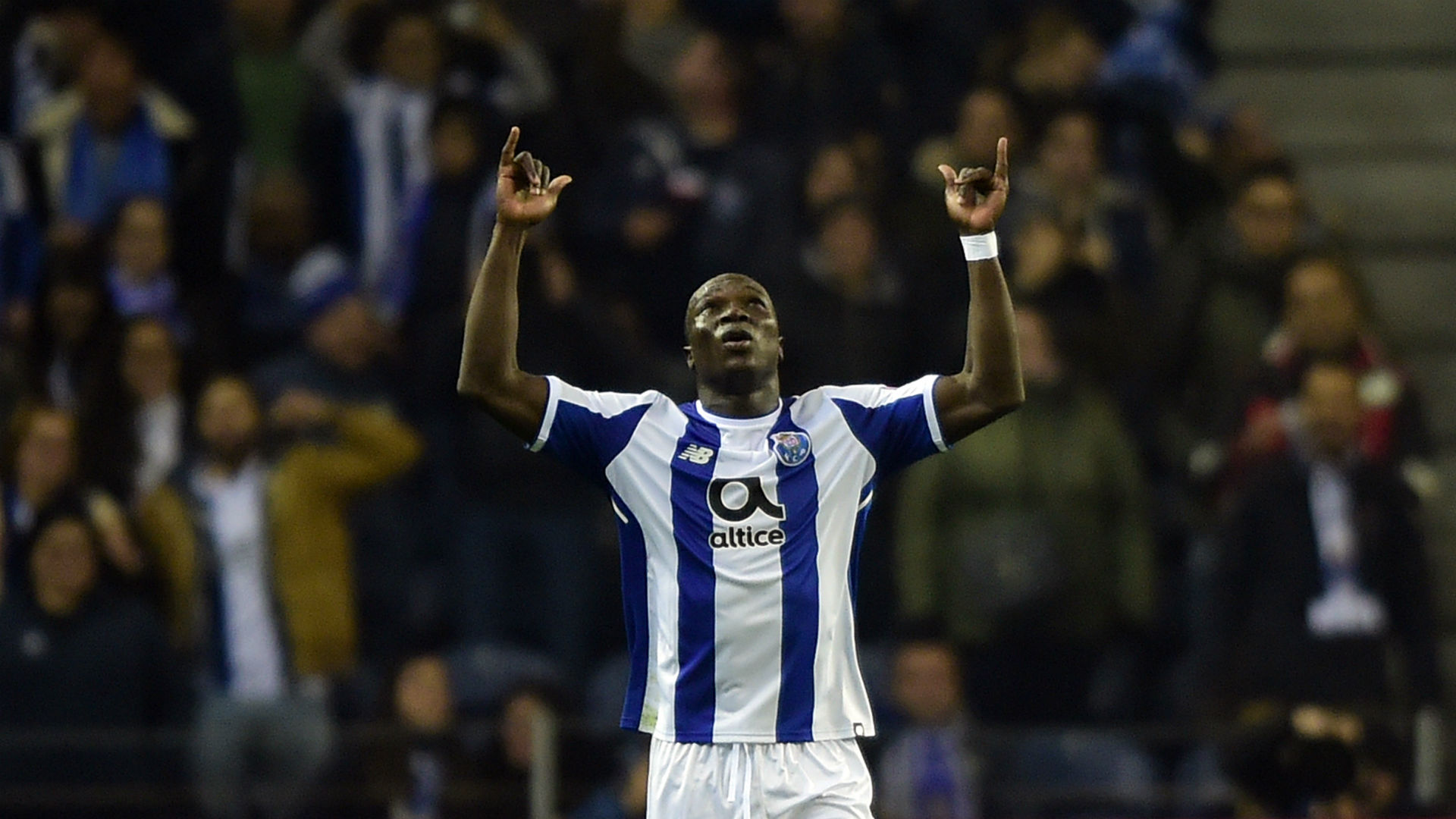 Porto came into Wednesday’s match just three points clear of Leipzig, but Aboubakar’s performance ensured safe passage to the Round of 16 for the Portuguese club. He has also been a solid Fantasy asset for his owners thus far, considering he currently sits in the top 10 among forwards and is cheaper than everyone with more points. He could face a tough road in the Champions League, though, with the Portuguese side set to face a group winner come February, but he will likely be solid value regardless.