The World Cup group stages have come to a close and now we can collectively catch our breath. While there were plenty of surprising results throughout, most of the teams that were expected to go through have, with the obvious exception of Germany. Sweden and Russia both performed better than many anticipated and, understandably, both nations are represented in our, for lack of a better phrase, Team of the Group Stage.

In fact, every player that made our list this week represents a nation that advanced. Of course, we should not be shocked that the best individual performances helped their team reach the knockout phase, but the fact that no eliminated players made the cut is a bit surprising. In lieu of a full day of football, we offer you our Goal Fantasy Team of the Round.

The Atleti defender is one of the best defenders in the world and he has continued to back that up with his performances in Russia. To that point, Godin captained Uruguay to the tune of three clean sheets in the group stages, a tournament best. 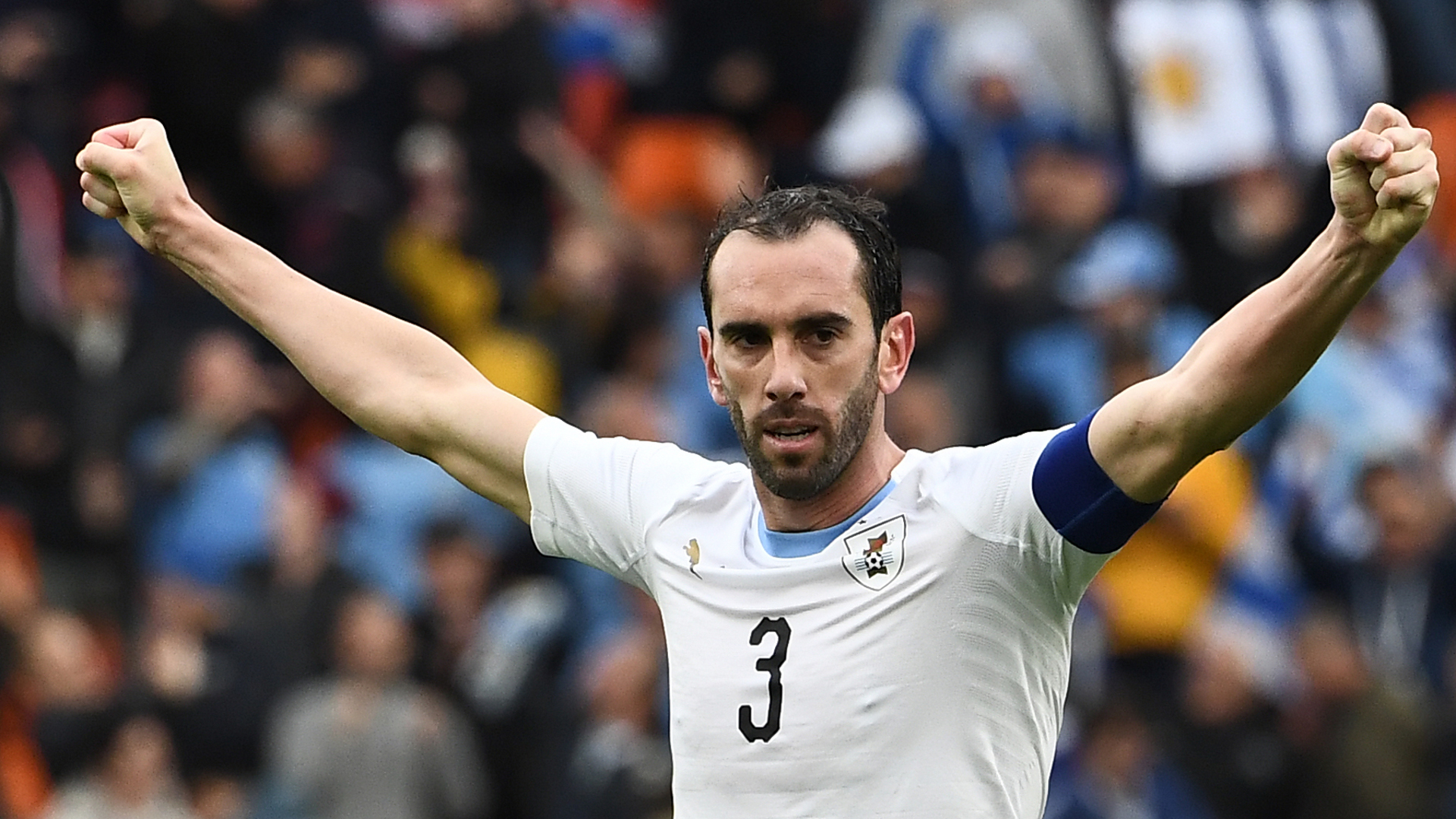 The only downside to his Fantasy value is that his lack of attacking prowess (0 goals in La Liga or the World Cup this year) gives him a hard ceiling. That added to the fact that he will face Ronaldo and Portugal in the next round makes Godin a tough own in the Goal game this week.

Very few expected much from Russia heading into this tournament but they flipped that script from the very start of this World Cup. The fact that Cheryshev is the player that propelled the hosts out of the group stages is made all the more impressive, as he was only given minutes due to an injury to Alan Dzagoev against Saudi Arabia.

While it’s unlikely that Cheryshev can recapture the magic against Spain, his heroics in the group stages will not be forgotten any time soon. 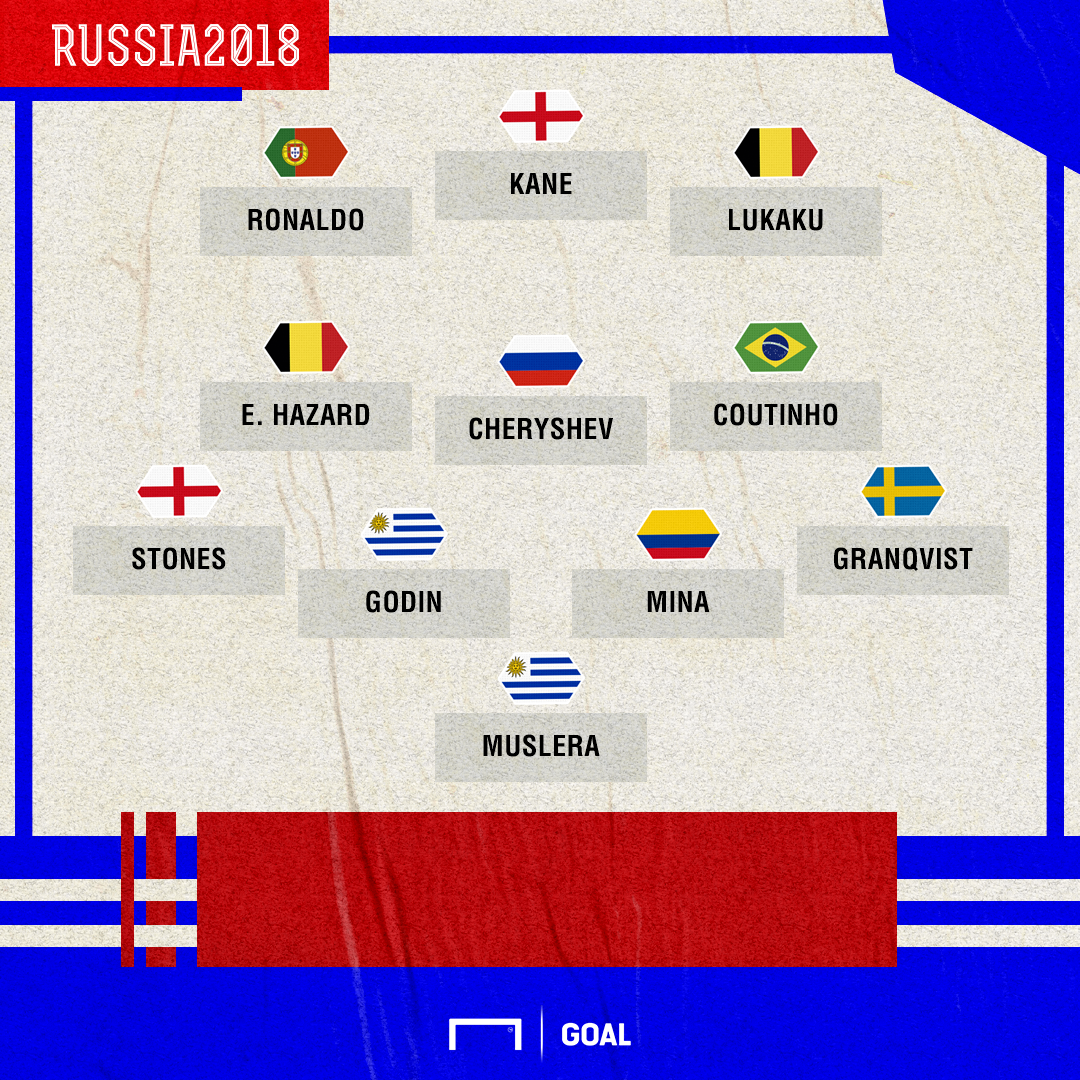 A lot of Fantasy owners were cautious on Kane heading into the World Cup yet, at the end of the group stage, he is the highest scoring player in the Goal game. Many of his 29 points came from an unconventional hat trick against Panama (two penalties and a deflection), but they all count.

Whether or not he can continue this pace is certainly a question worth asking though as the Tottenham man is outside the top 30 in shots in Russia thus far. That having been said, it’s unlikely that anyone that kept him through the Belgium match would dump him now. 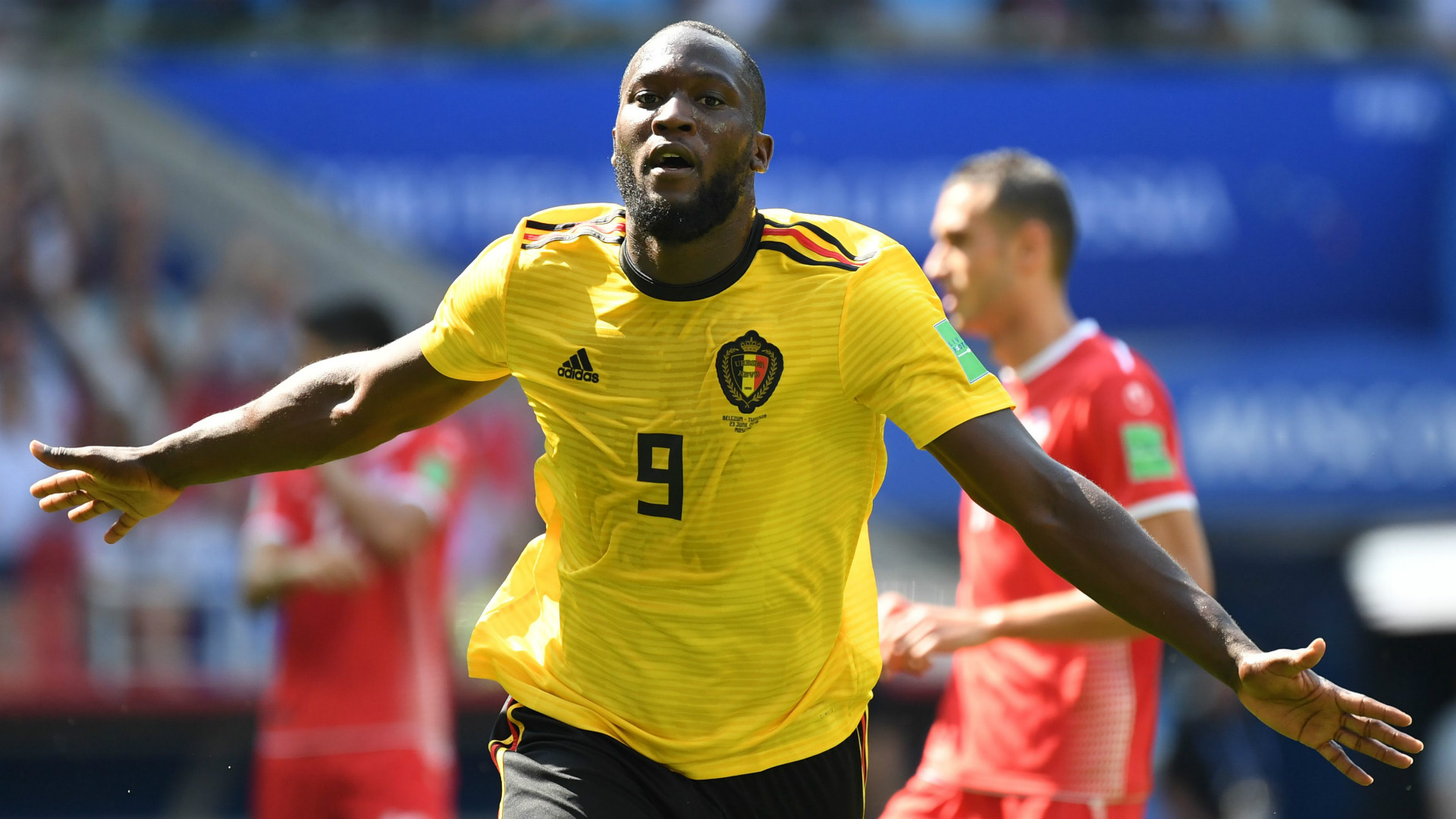 The last round was far from kind to Ronaldo due to his missed penalty, but four goals are still good for joint-second best at the World Cup thus far. While he has the ability to score against any opposition, the fact that Portugal sit 22nd in chances created is not exactly inspiring.

His round of 16 opponent is not ideal either as he comes up against Uruguay’s defenc,e who boasted the fewest goals allowed and most clean sheets in the group stages. He’s obviously worth starting but is no longer a must-own.