This week was largely a return of the stars. After a few surprise packages in recent weeks, the past few days were a reminder that the traditional top six are so highly regarded for a reason. Arsenal, Chelsea, Liverpool, Manchester City, and Tottenham accounted for an impressive 10 of a possible 11 spots in the latest Team of the Week.

He and Alvaro Morata seem to have started out on about the best foot possible. Azpilicueta is currently third in assists in the league with four, and every single one of them has gone to his teammate and countryman, including two on Saturday. Four assists on just six chances created is not very sustainable, but the 28-year-old should still finish top five at his position come the end of the season. 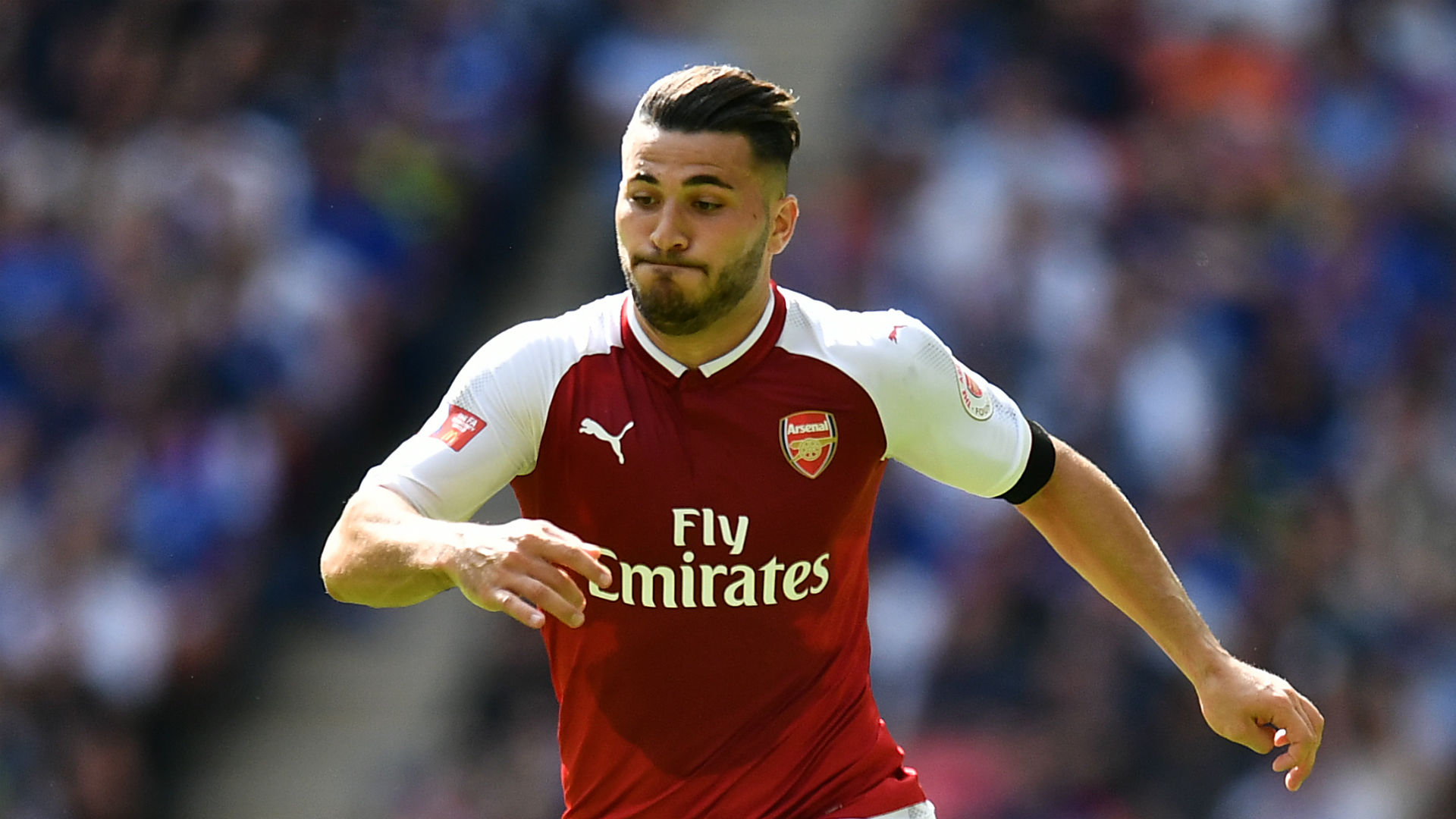 Pep Guardiola’s constant rotation is a thorn in the side of all Fantasy owners but basically whoever wears sky blue and starts in attack ends up on this list. This week it’s Sterling who netted twice, albeit in a less than stellar overall performance. Usually a good Fantasy day is all that matters, but the last thing you want is Sterling giving Pep any possible reason to rotate him out of Premier League starts.

The prodigal son returns. After angling for a move to Barcelona, the Brazil international got his first start of the season and only went and notched an assist and a beautiful free kick goal. He’s always been a bit of a hot and cold Fantasy player but it may be worth waiting to buy him until the Manchester United and Tottenham matches are in the rear-view mirror. 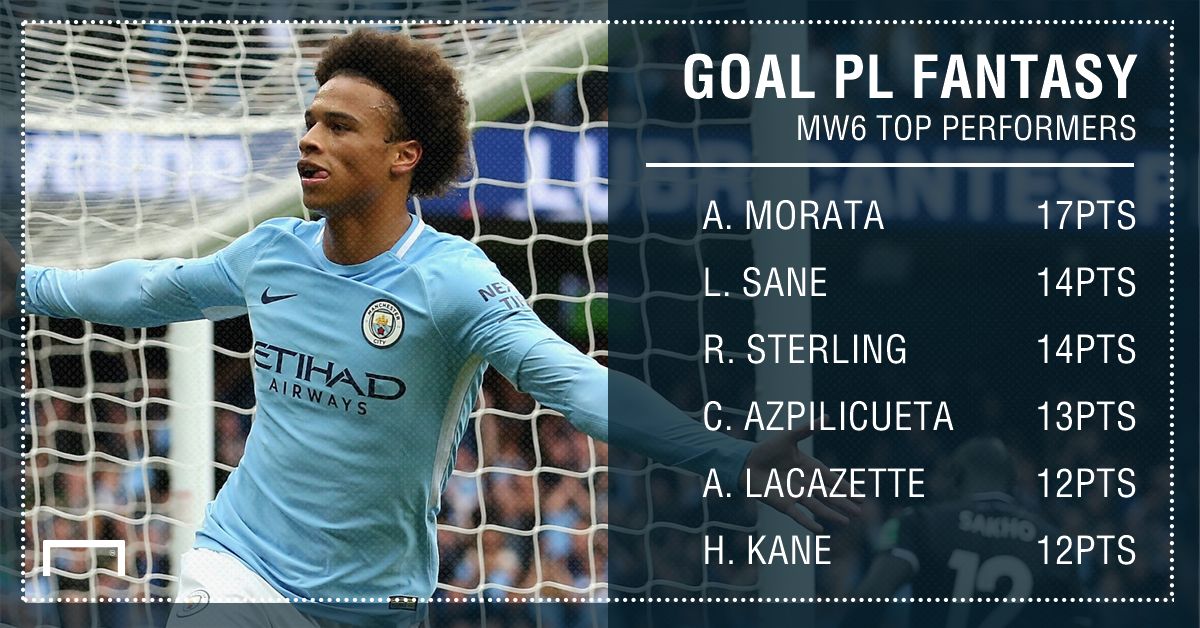 Right as everyone was tripping over themselves to stack Aguero, Lukaku, and Kanein their teams, Morata goes out and scores a hat-trick. With the aforementioned link up with Azpilicueta and Eden Hazard set to return to the fold, even more chances should start flowing the Spaniard’s way. 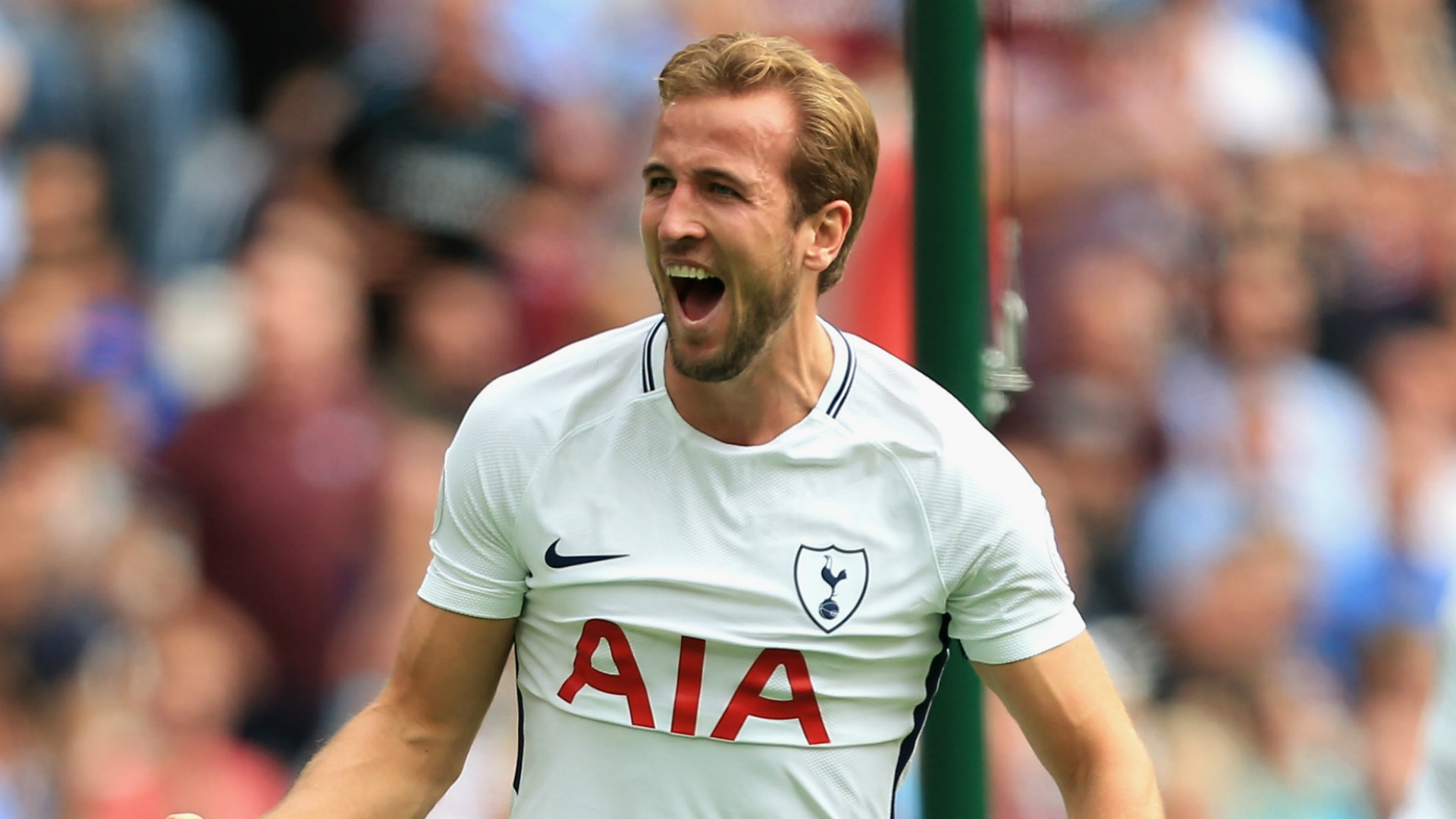