Former Liverpool striker Dean Saunders has claimed that he would pick Sadio Mane over Philippe Coutinho if he had the choice to buy one of the two.

Coutinho was heavily linked with a big-money move to Barcelona in the summer, but the Reds reportedly turned down three bids, despite the player submitting a transfer request.

Barca chief executive Oscar Grau has claimed that the club are “ready” to move again for the Brazilian in the January transfer window, but Saunders has suggested that Mane is more valuable to Liverpool. 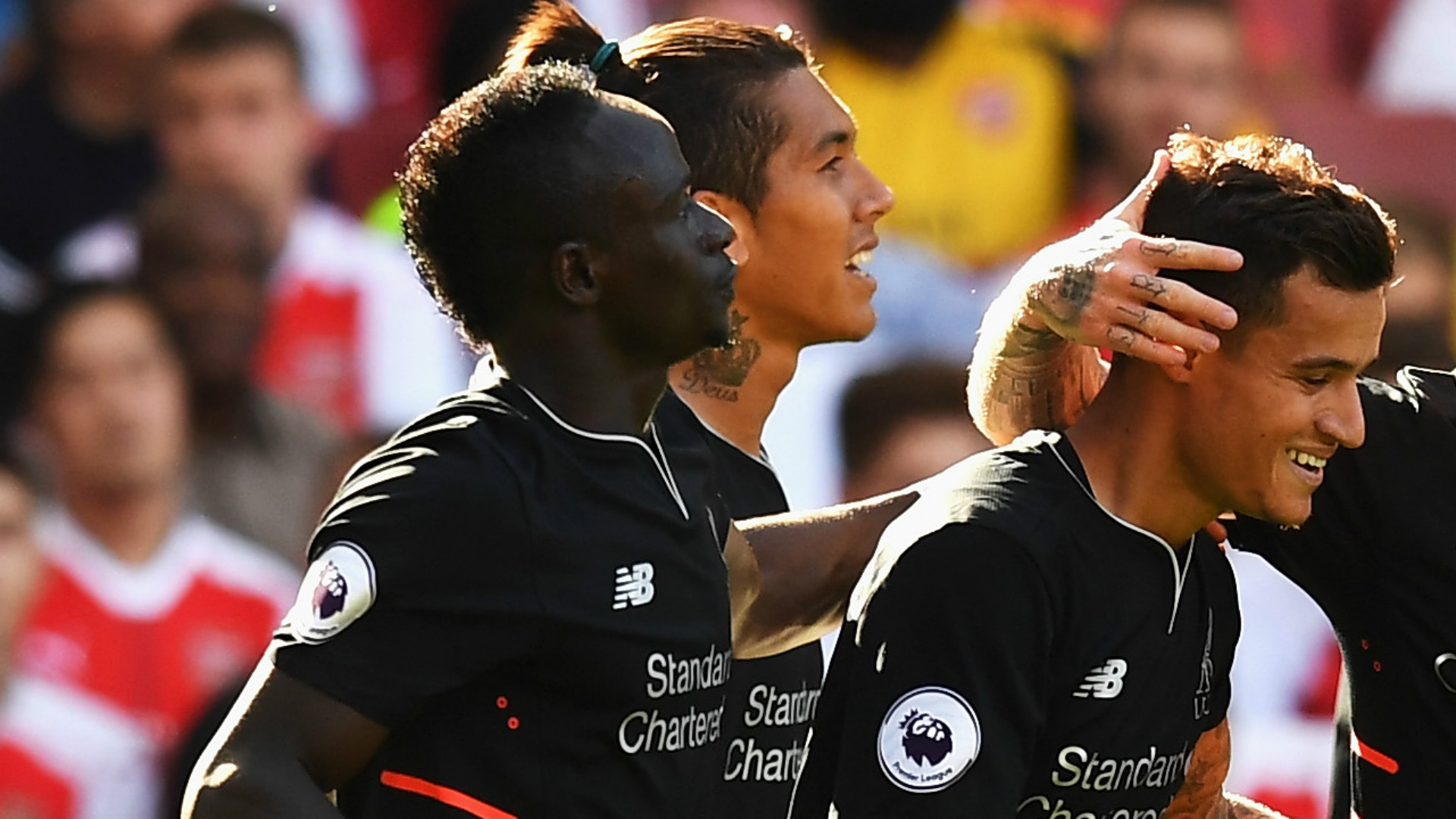 The Senegal international has become a key player in Jurgen Klopp’s team since moving to Anfield from Southampton in 2016.

“If you ask me who I want, Coutinho or Mane, I’d pick Mane, for whatever team,” Saunders told talkSPORT. “If you could only have one or the other [I’d take Mane].

“He’s that good and [his injury is] a massive blow for Liverpool because he’s the pace across the top of the pitch. He’s the man who runs in behind defences and he makes Liverpool a different proposition.”

Mane, who has scored 16 goals and created eight assists in the Premier League since his switch to Anfield, will be on the sidelines for six weeks due to a hamstring injury that he suffered on international duty at the weekend