The Brazilian has missed four games due to a hamstring problem but is back in contention for the final group game in the competition, while the winger has a cold

Philippe Coutinho is part of Liverpool’s travelling squad for the Europa League clash in Sion, but Jordon Ibe is left out due to illness.

The Brazilian playmaker has missed the past four games due to a hamstring problem, but took part in training on Wednesday and is now available again.

Daniel Sturridge is expected to be out for weeks due to the same complaint, but captain Jordan Henderson is on the flight to Switzerland. 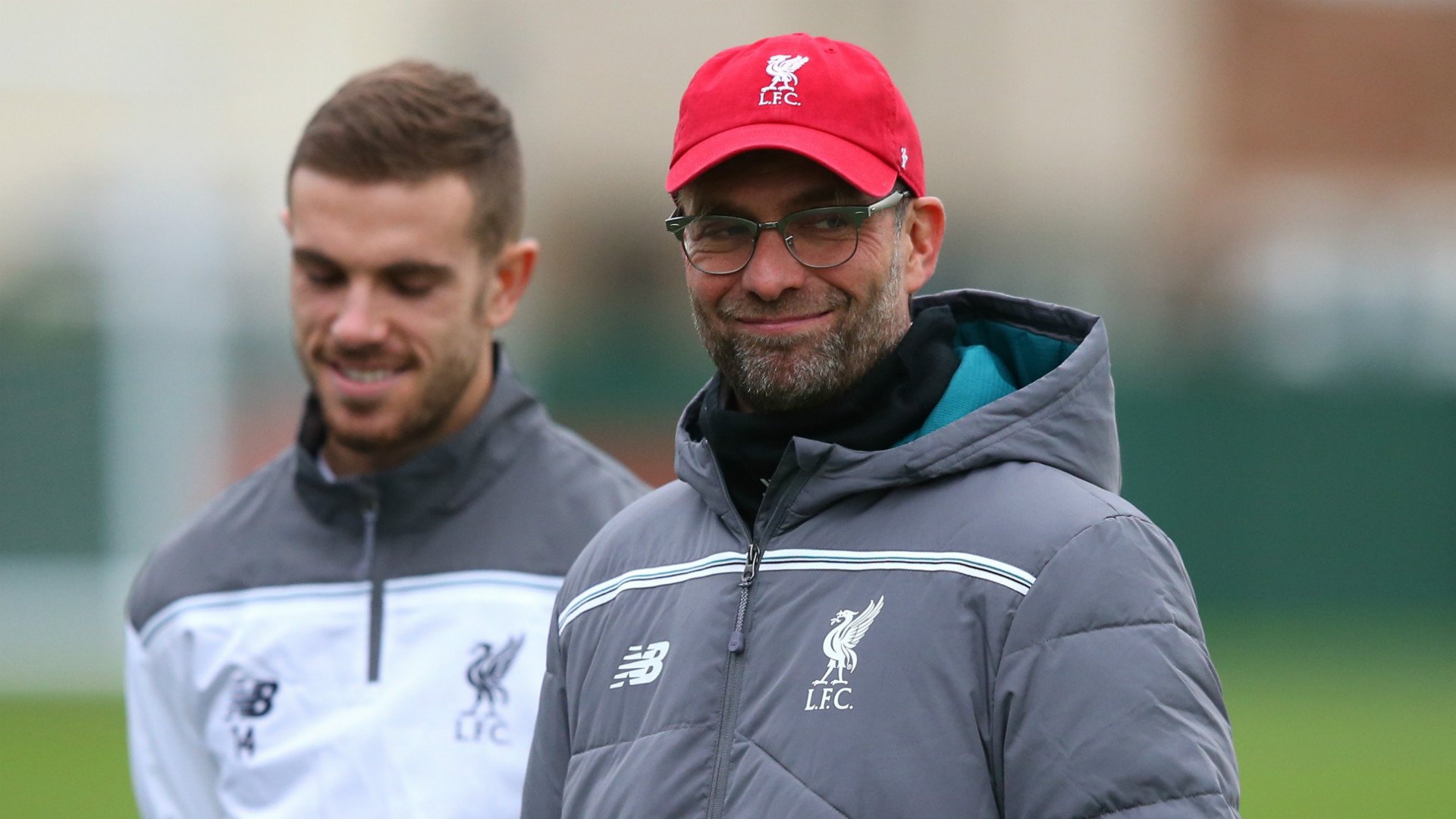 Lucas, Alberto Moreno and Joe Allen have stayed on Merseyside, as Jurgen Klopp has decided to rest the trio.

The squad is otherwise full-strength. Connor Randall and Ryan Fulton, who have both signed new contracts with the club on Wednesday, are part of the party along with Brad Smith.

Liverpool top Group B, and are a point ahead of their hosts. The Reds have already qualified for the knockout stages of the tournament.