Steve McManaman believes the £142 million sale of Philippe Coutinho to Barcelona will hurt Liverpool but hopes that Adam Lallana can step up and take his place.

Coutinho has been pursued by the Catalan giants since the summer, and Barcelona finally have their man after Liverpool initially resisted the sale of the star creator.

A Liverpool legend who played in Spain with Real Madrid, McManaman thinks Coutinho will be missed by the Reds despite their other talents. He also believes, however, that fans will accept the transfer after Coutinho played well in his final months at the club.

“It will hurt them [to lose Coutinho] but they have got a lot of attacking players when they are all fit,” the BT Sport pundit said. “Lallana doesn’t play when they’re all fit even. Coutinho is a great player. He gives them something different and he will be a big loss for Liverpool.

“When you talk about that kind of person going to Barcelona, when he does eventually go for that kind of money, he can unlock different moments. [Mohamed] Salah, [Roberto] Firmino and [Sadio] Mane have all got their plus points, but I think Coutinho has something different. 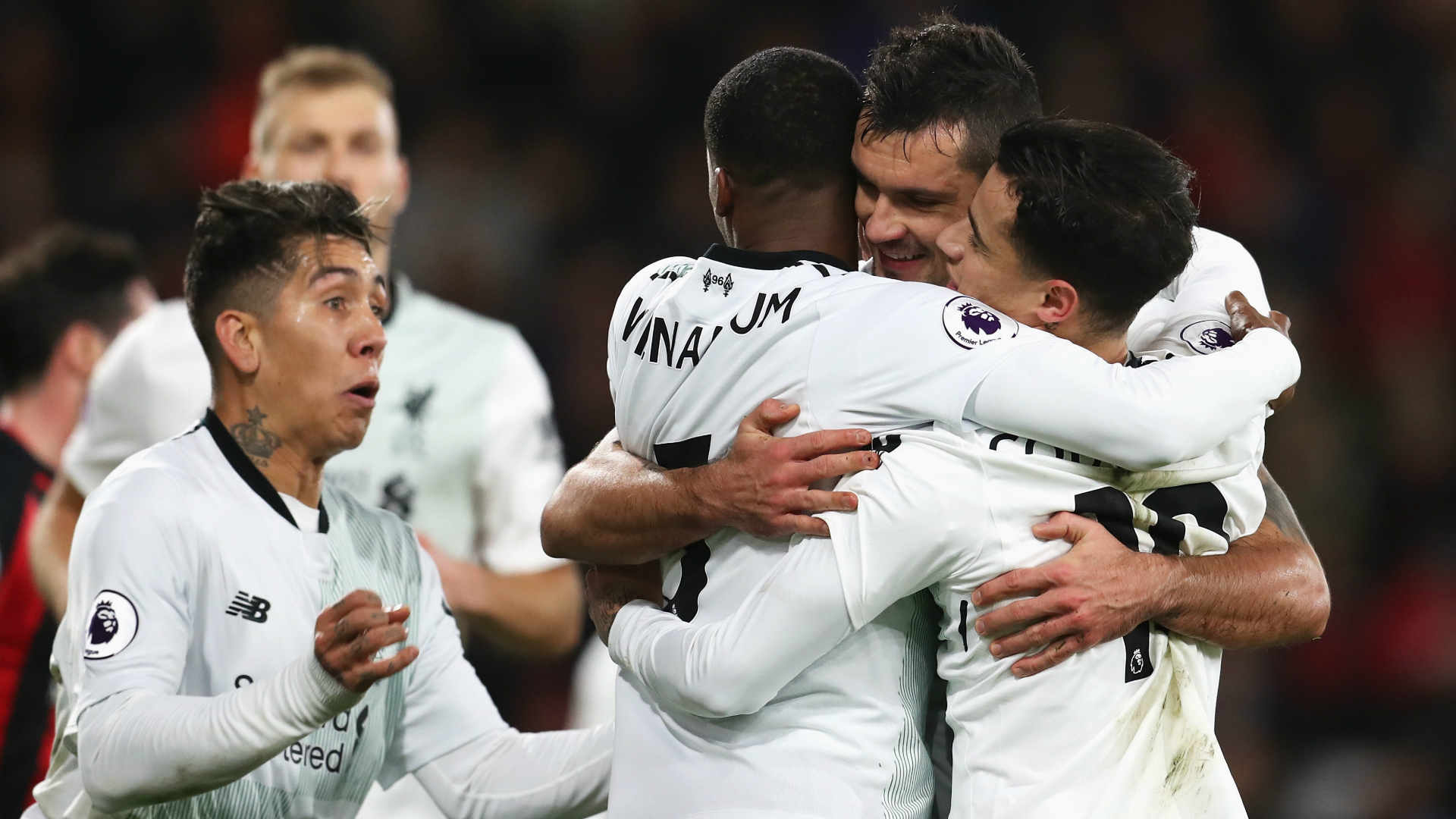 “He is a Brazilian who wants to go to Barcelona for family reasons. We all understand that. The fact he has stayed for a while and played well, Liverpool got good money for him — I think he will go with fans’ blessings.”

McManaman experienced a similar situation to Coutinho while at Liverpool, leaving the club on a free transfer following 364 appearances after coming to an agreement with Real Madrid in 1999.

He isn’t surprised that Coutinho showed a good mentality to remain in form despite constant talk around his future for the past six months. 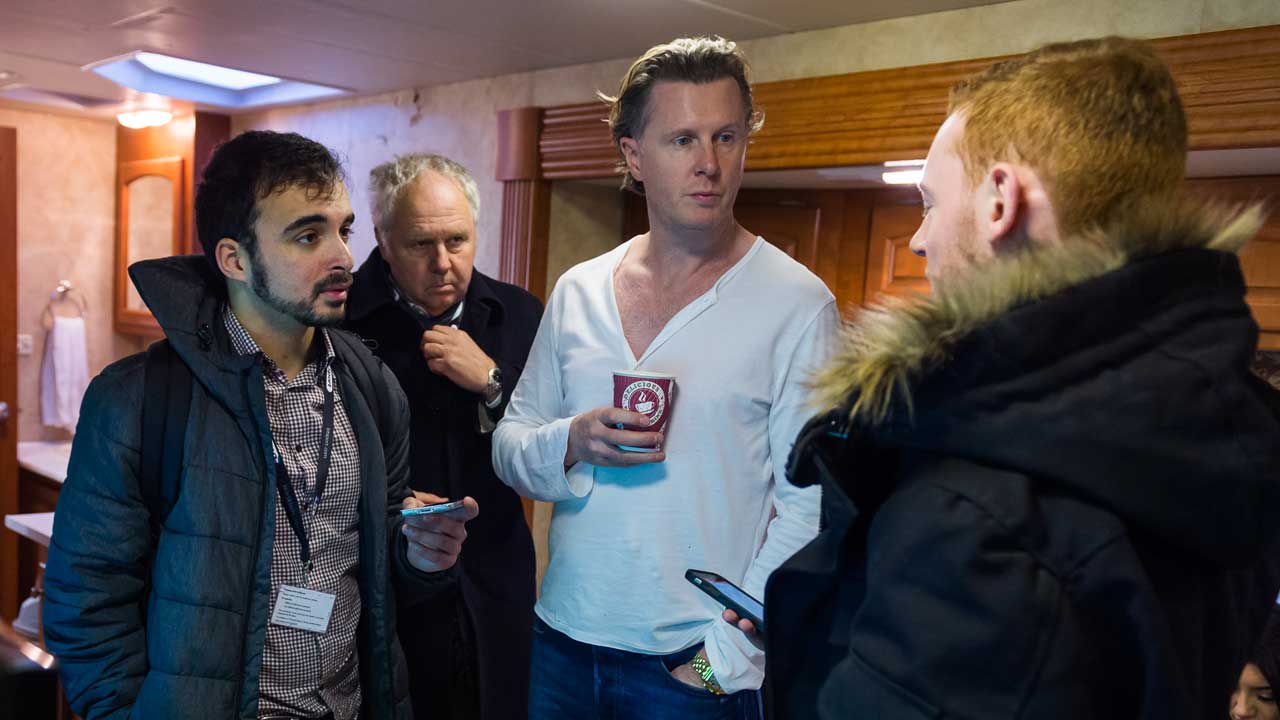 “I did that with Liverpool, I knew in January and February that I was leaving, but I still had to play well until the end of the season,” McManaman said. “I don’t think that’s a problem, no. I just think that people have their own personal stories.

“Alexis Sanchez is getting stick at the moment at Arsenal, but every time I see them play he seems to be their star man. Yet, if Arsenal struggle he gets the blame, when they win someone else gets the credit.

“Coutinho has been fine and I expected him to be fine, knowing the player that he is.”

BT Sport is where the best in sport go head to head, bringing you live coverage of the Premier League, UEFA Champions League, UEFA Europa League and Emirates FA Cup