Ernesto Valverde insists he is not interested in discussing rumours of a renewed Barcelona push to sign Liverpool’s Philippe Coutinho in January.

The Brazil star was heavily linked with the Catalans in the previous transfer window but a deal failed to materialise, despite reports Barca lodged bids worth more than the initial €105million they paid for record signing Ousmane Dembele.

There has been speculation they will again test Liverpool’s resolve to keep the playmaker next month, with some suggesting president Josep Maria Bartomeu will take personal responsibility over the negotiations.

However, head coach Valverde says it is pointless to talk about transfer rumours, especially while the window is closed.

“The problem is we’ve been speaking about players for a long time who are not part of the club,” he told a news conference. “There was a lot of talk during the close season. 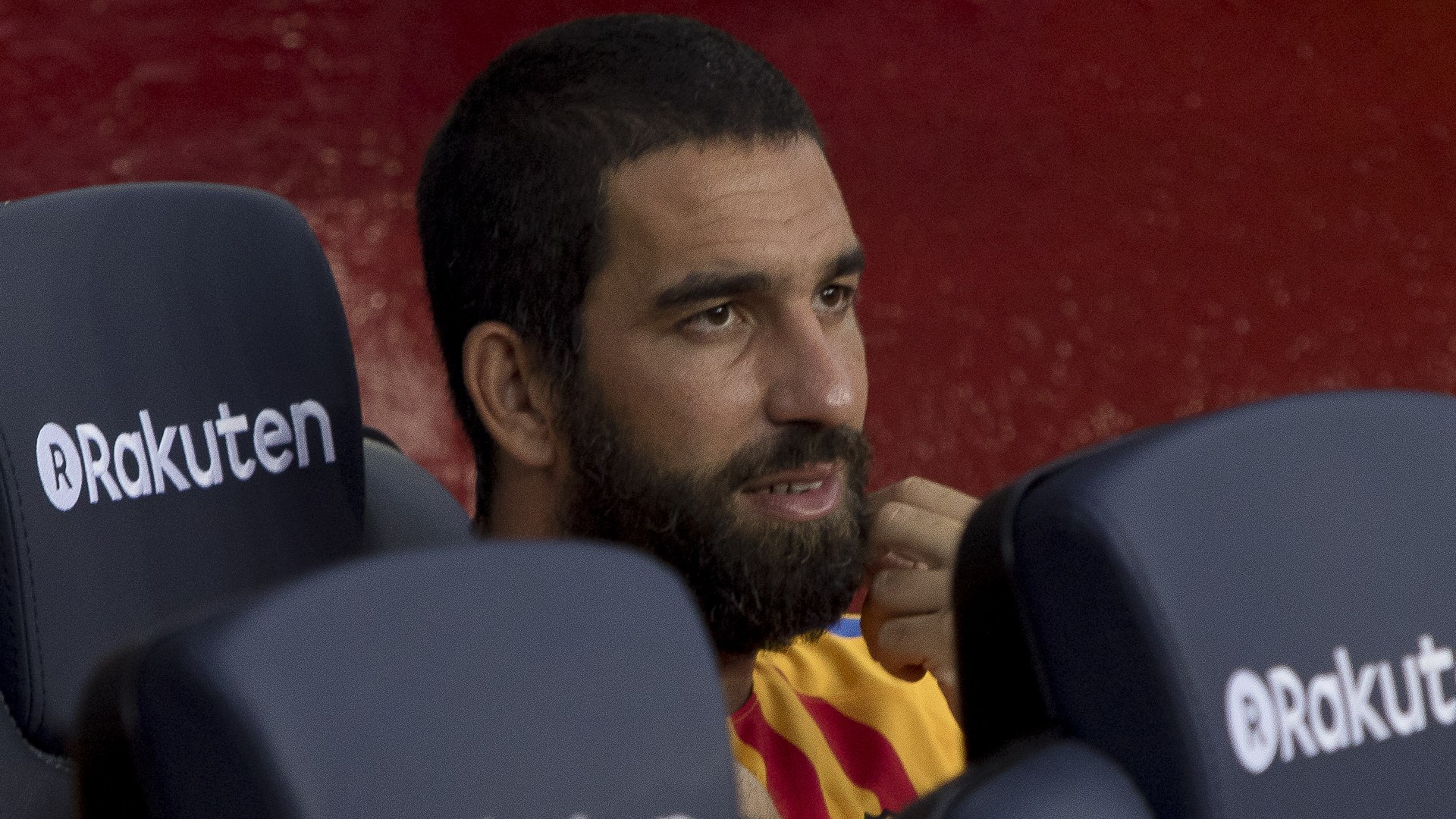 Valverde also denied speaking with Arda Turan about the prospect of a move away from the club, with the Turkey international having been recently linked with Arsenal, potentially as part of a swap deal involving Mesut Ozil.

“I’ve not spoken to Arda or any other player like this,” he said. “There’s still some time before the winter window.”

Dembele, signed from Borussia Dortmund to replace Neymar, only placed twice in La Liga before suffering a hamstring injury that has kept him sidelined ever since.

Valverde stated this week that the France star is unlikely to recover in time for the Clasico on December 23 and he remains wary of rushing Dembele back into action too soon. 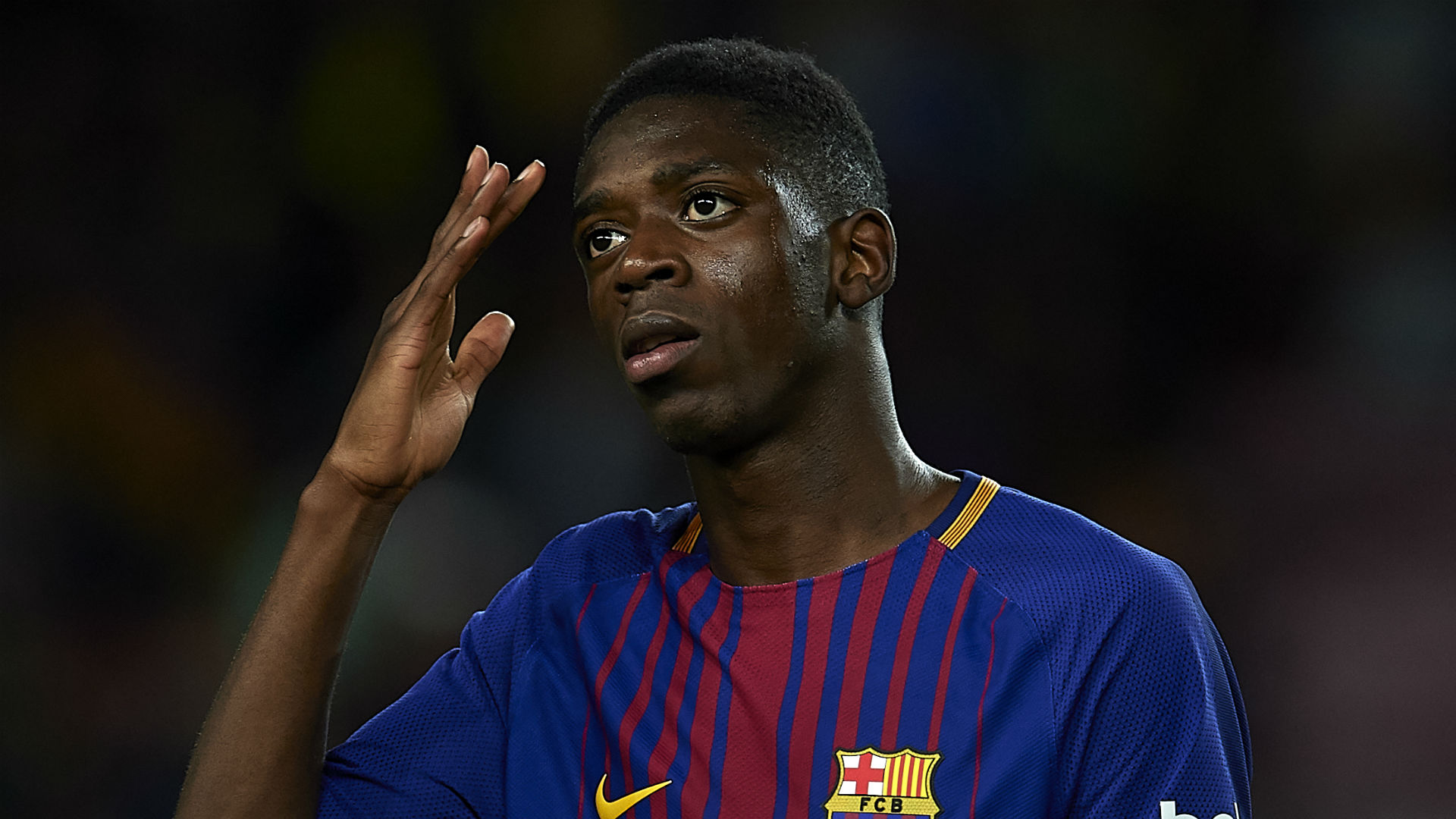 “I’ve been asked this before,” he said about the prospect of the 20-year-old facing Real Madrid. “He’s making good progress with his recovery. We think he could be back relatively soon but, as I’ve said, we won’t take any unnecessary risks.

“In theory, we’re not planning on using him until after Christmas, but let’s see how things go in the next few weeks.”

Valverde also hopes to have Rafinha back with the rest of the team as soon as possible, with the midfielder yet to play this season due to a knee injury.

“He’s okay, relatively speaking,” he said. “He’s been sidelined for a long time and training on his own, which has been tough for him. We need to get him back in the group dynamic.

“We need to take things carefully and not overload him. But, from what I can see, he’s in a positive mood at the moment.”