Luis Suarez is convinced Liverpool star Philippe Coutinho will offer “a lot” to Barcelona should the Catalan giants make another attempt to sign the Brazilian.

The attacking midfielder was the subject of significant interest from Barca in the summer transfer window, with Coutinho identified as one of several candidates to replace Neymar after his switch to Paris Saint-Germain.

Coutinho attempted to force a move himself, making it clear to Liverpool that his desire was to leave for Camp Nou, but the Premier League club held firm to keep their man.

Reports since have suggested that Barca will be going back in for Coutinho, and Suarez, who played with him for 18 months at Liverpool, is all for linking up with the former Inter talent once again. 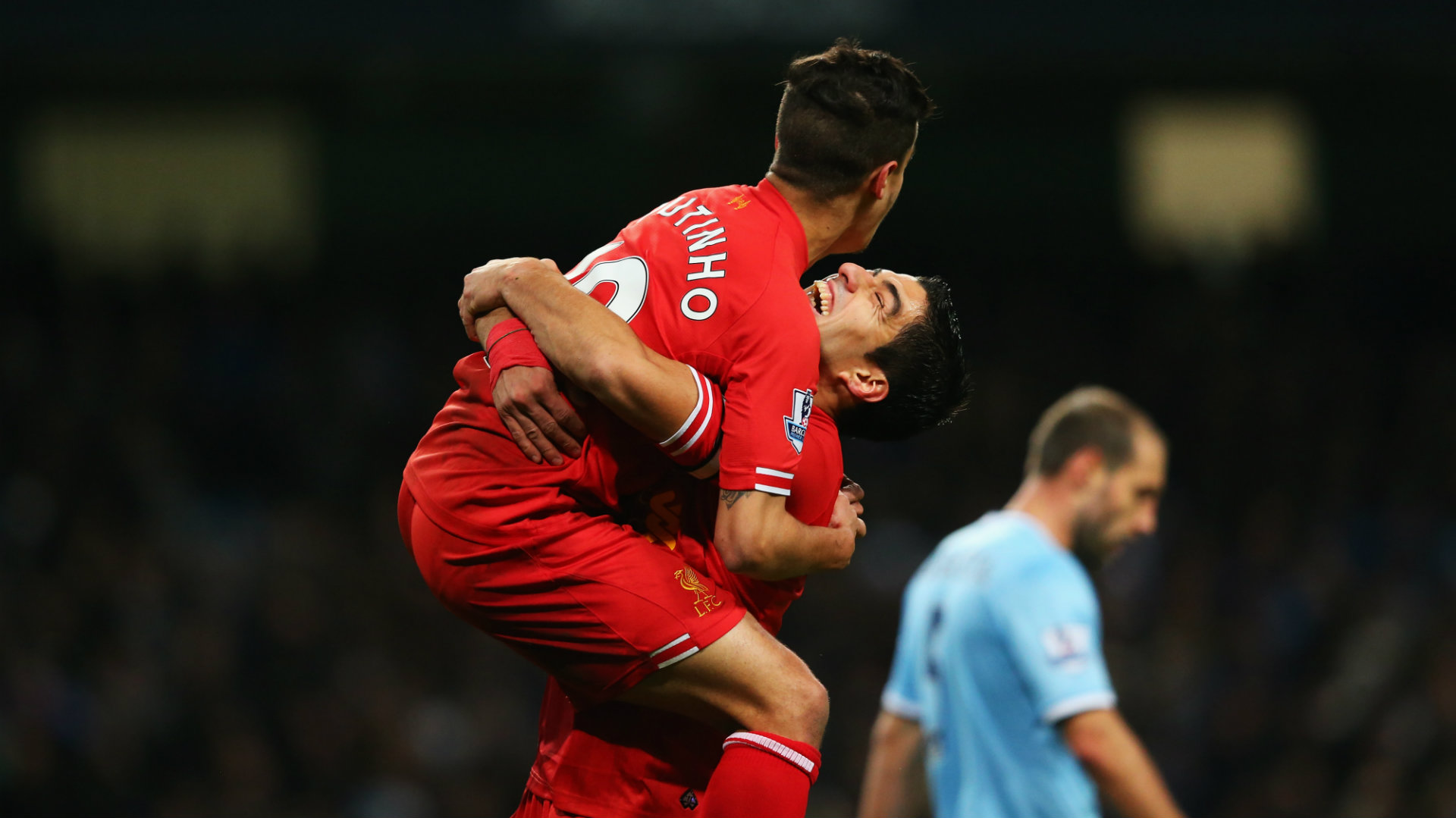 When asked how much Coutinho would offer Barca, Suarez told Mundo Deportivo: “A lot.

“I know him as a person and as a player because I played with him, but everyone knows what Coutinho can contribute. He is a footballer who today is at a very high level.

“Obviously he must have wanted [to join Barca] because he is a player who has ambition and any player would want to come to Barcelona.

“He went through a difficult and very complicated moment, but as a professional he has continued to show how good a player he is and the individual quality he has.

“Despite trying to leave Liverpool he continued helping the team and working. He is demonstrating that he is a professional who has the ambition to take a step further.”