Philippe Coutinho has lauded the “unpredictable” ability of Barcelona talisman Lionel Messi following another memorable performance from the Argentine.

Champions League competition returned to Camp Nou on Tuesday, with PSV paying a visit to Catalunya.

The Eredivisie outfit were to find themselves on the receiving end of another Messi masterclass, with the five-time Ballon d’Or winner setting more individual records as he helped himself to a hat-trick in a 4-0 win.

Such exploits no longer come as a surprise, with the 31-year-old having starred for over a decade now, but Coutinho is among those who continue to be amazed by the mercurial talent of a modern-day icon.

The Brazilian midfielder told reporters in the wake of a stunning showing from Barca’s skipper: “Messi always shoots and scores goals, which is what is important – to score goals and win games.

“It’s amazing what he does. The truth is he is an unpredictable player, he always does new things.”

Coutinho also caught the eye again during a meeting with PSV, with the South American contributing a second assist of the 2018-19 campaign.

The 26-year-old was making his continental bow for Barca having been cup-tied in the competition last season following a January transfer from Liverpool. 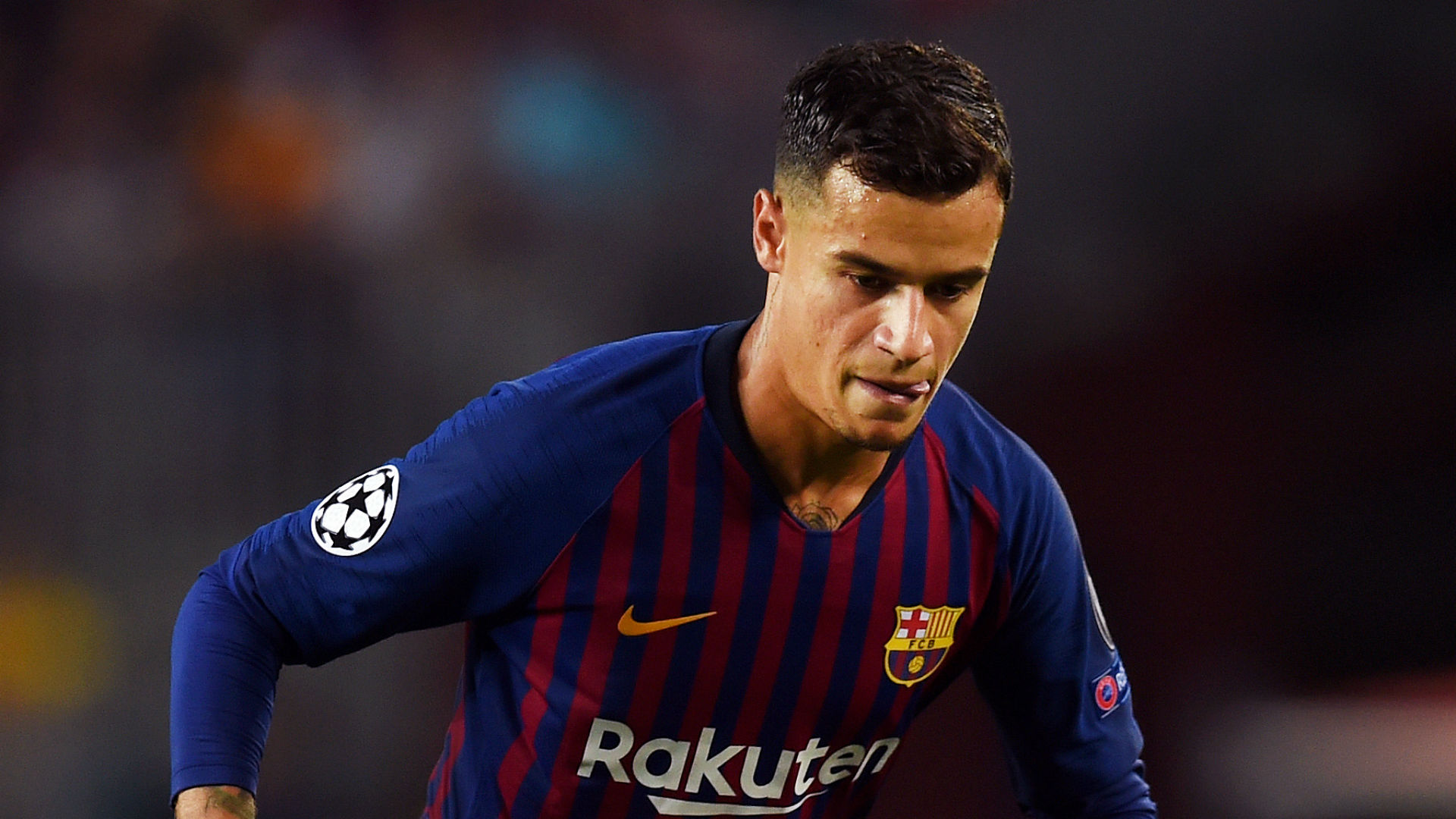 He said of his pre-match nerves: “Making my Champions League debut was a unique feeling.

“I was very anxious before the game. Last year I couldn’t play in this competition and I hope that as time goes by I can improve and help the team.”

Coutinho has already seen his decision to move to Camp Nou justified by La Liga, Copa del Rey and Spanish Super Cup success, but he is determined to get his hands on even more silverware this term.

“I hope we can fight for all of the titles and lots of big things,” he added.

“Everything has just begun but we have big objectives and hope to win important things. I hope to help the team every way I can.

“The fans and all the players really want to win. The match against PSV was special, like all games in the Champions League, and also because it was in front of our fans it was a fantastic feeling.”

Barca return to action on Sunday with a home date against Girona.