Liverpool forward Roberto Firmino admits it would be “awful” if team-mate Philippe Coutinho was sold to Barcelona.

Coutinho’s future at Anfield is far from certain, with the 25-year-old said to have submitted a transfer request just hours after Liverpool owner Fenway Sports Group stated publicly that it would not entertain any transfer offers.

Manager Jurgen Klopp has conceded that the final decision over the Brazil star’s future is out of his hands, with Barca said to be pushing hard to finalise a deal this week.

Firmino is trying not to be distracted by the talk surrounding his compatriot, who is sidelined with a back injury, but he would be hugely disappointed to see him leave.

“I prefer to not think of this because it would be awful,” he said, as quoted by The Liverpool Echo. “He’s a great player, but also a great friend to me.

“It is normal that great teams are interested in his football, but my concentration is now on the team.

“My objective is to win cups with Liverpool so I can enter the history of this club.” 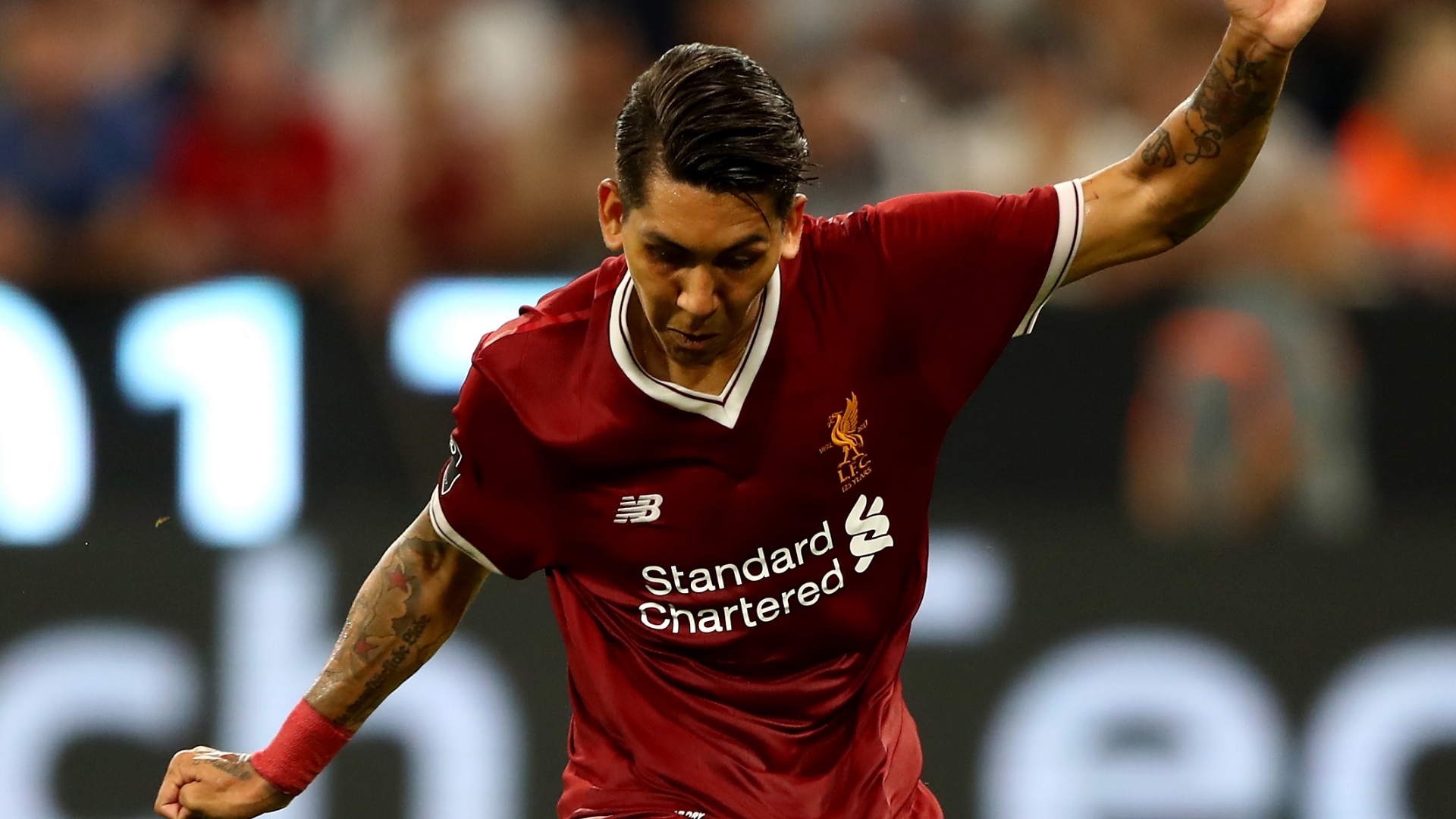 Defender Dejan Lovren is also eager for Coutinho to stay and warns that he is unlikely to be sold unless Barca make a significant bid.

“I can’t say much about Coutinho, we players don’t discuss that among each other,” he told Sportske Novosti ahead of Liverpool’s Champions League play-off first leg against Hoffenheim. “The club will decide.

“Of course we would miss him because he is great player, hard to replace. Him and [Adam] Lallana will be hugely missed in the Hoffenheim game.

“And if Neymar costs more than €200 million, you will not sell Coutinho for €50 million. That’s how the market works.”