Ivan Rakitic concedes the price Barcelona have had to pay to prise Philippe Coutinho from Liverpool is “a bit high”, but hopes the Brazilian can help secure the LaLiga title.

Coutinho will cost Barca €160 million, making him the third most expensive player of all time, behind Neymar and Kylian Mbappe, who will move to Paris Saint-Germain on a permanent deal from Monaco at the end of the season for €180m.

And Rakitic, who will now face increased competition for a place in Barca’s midfield, believes the Coutinho fee is a sign of the times.

“My opinion doesn’t matter, but the price has gone a bit high, that’s what the market dictates,” he is quoted as saying by Marca .

“Every great player is welcome here. I congratulate the president and everyone else who made it possible for him to be here. 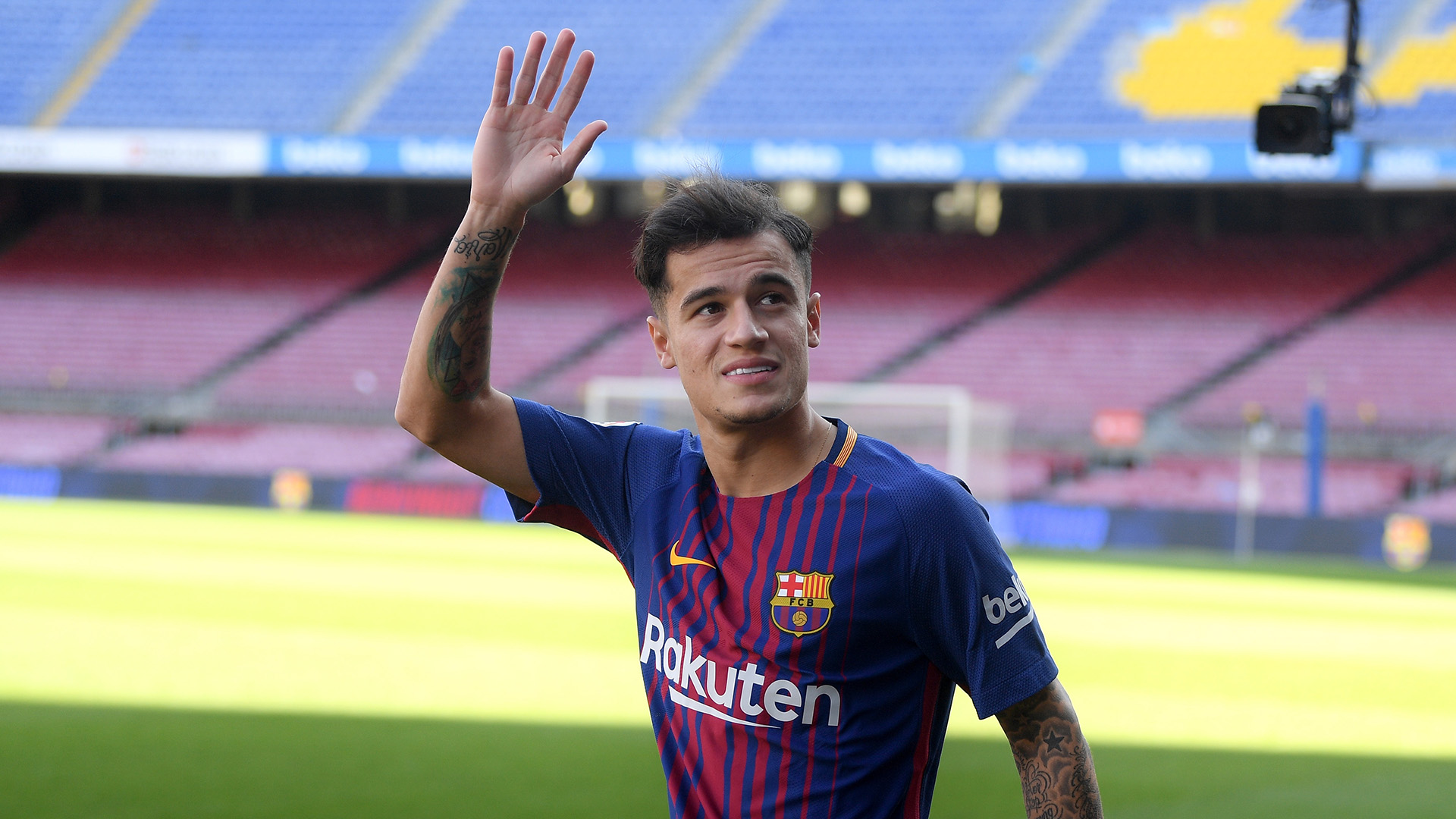 “He is one of the family now, we are going to enjoy him a lot, he’s now at the biggest club in the world.”

Coutinho will not be eligible to feature in the Champions League this season but will boost Barca’s bid for a domestic double, with the Catalans leading Atletico Madrid by nine points at the top of La Liga.

“We are happy another player has joined us, one who is among the very best,” added Rakitic.

“Obviously, he can’t play in the Champions League, but we already knew that.

“He will help us in La Liga and hopefully the Copa del Rey, but we must give him time to settle.”