The Liverpool playmaker has followed in the footsteps of Kaka, Thiago Silva and Neymar in landing the prestigious prize

The 24-year-old has enjoyed a productive calendar year for club and country, and has now seen those efforts recognised with a prestigious prize.

Past winners of the award include former World Player of the Year Kaka, Paris Saint-Germain defender Thiago Silva and Barcelona superstar Neymar.

Coutinho is clearly in good company, with the likes of Luis Fabiano and Maicon also on the roll of honour.

Prior to picking up an untimely ankle injury, the Liverpool forward had netted 13 times for the Reds in 2016, while also finding the target for Brazil against Argentina, Bolivia and Haiti. 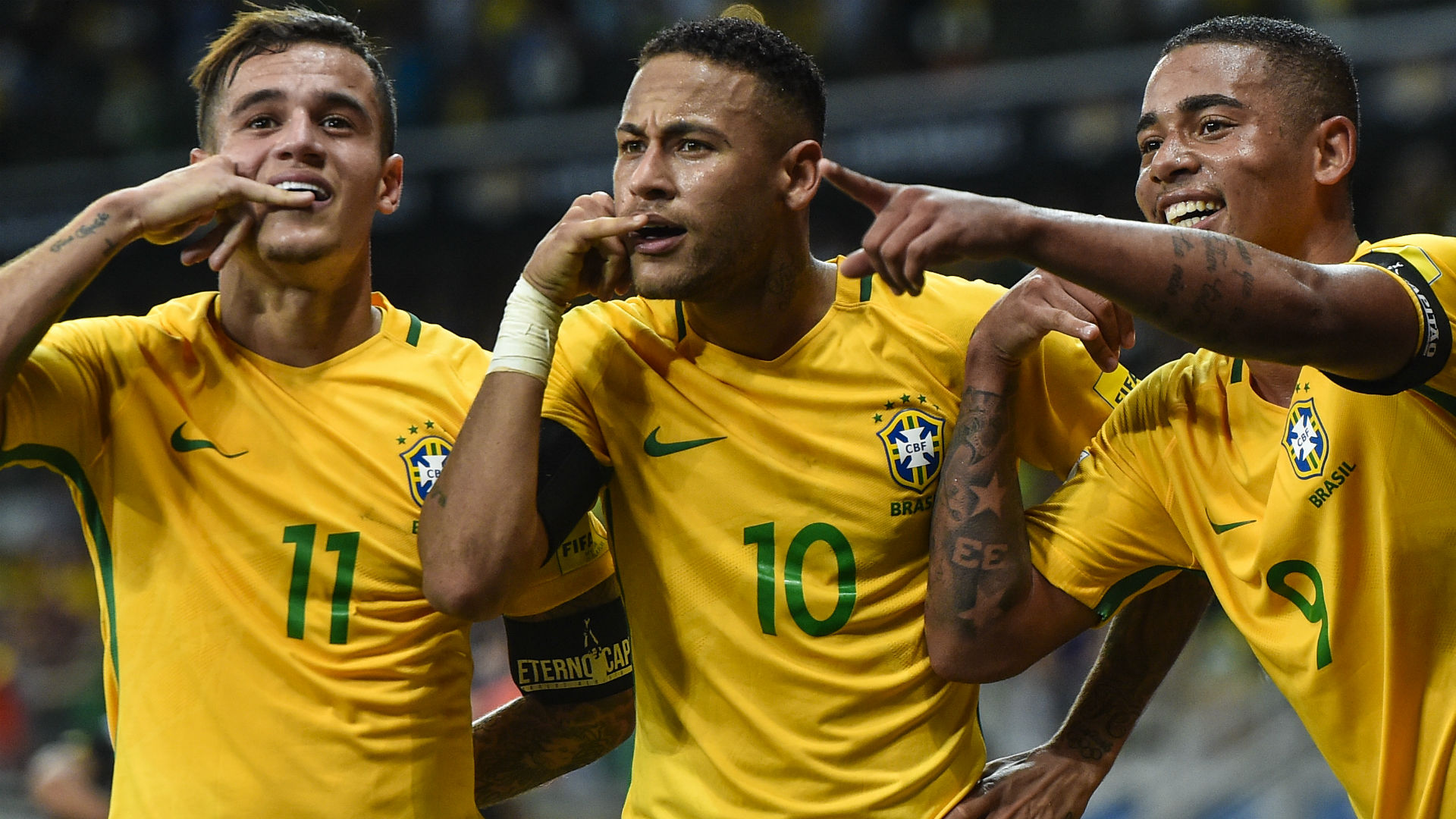 He topped the Samba Gold award poll of journalists, current and ex-professionals with 32.13 per cent of the vote.

Liverpool will be hoping it is the first of many accolades heading Coutinho’s way, with Jurgen Klopp having recently admitted that the South American has taken another positive step forward in his career this year.

He told the Liverpool Echo: “In 2016 he has made the next step for sure. He has been very consistent. I think our style of play fits really well with him.

“We had a few talks about it. Of course, with Phil’s skills, everyone wants to give him the ball and wait for something special to happen.

“Then you think ‘oh no, don’t shoot again’. But if I could shoot like he could shoot then I would try it all the time.

“It’s outstanding how good he is.” 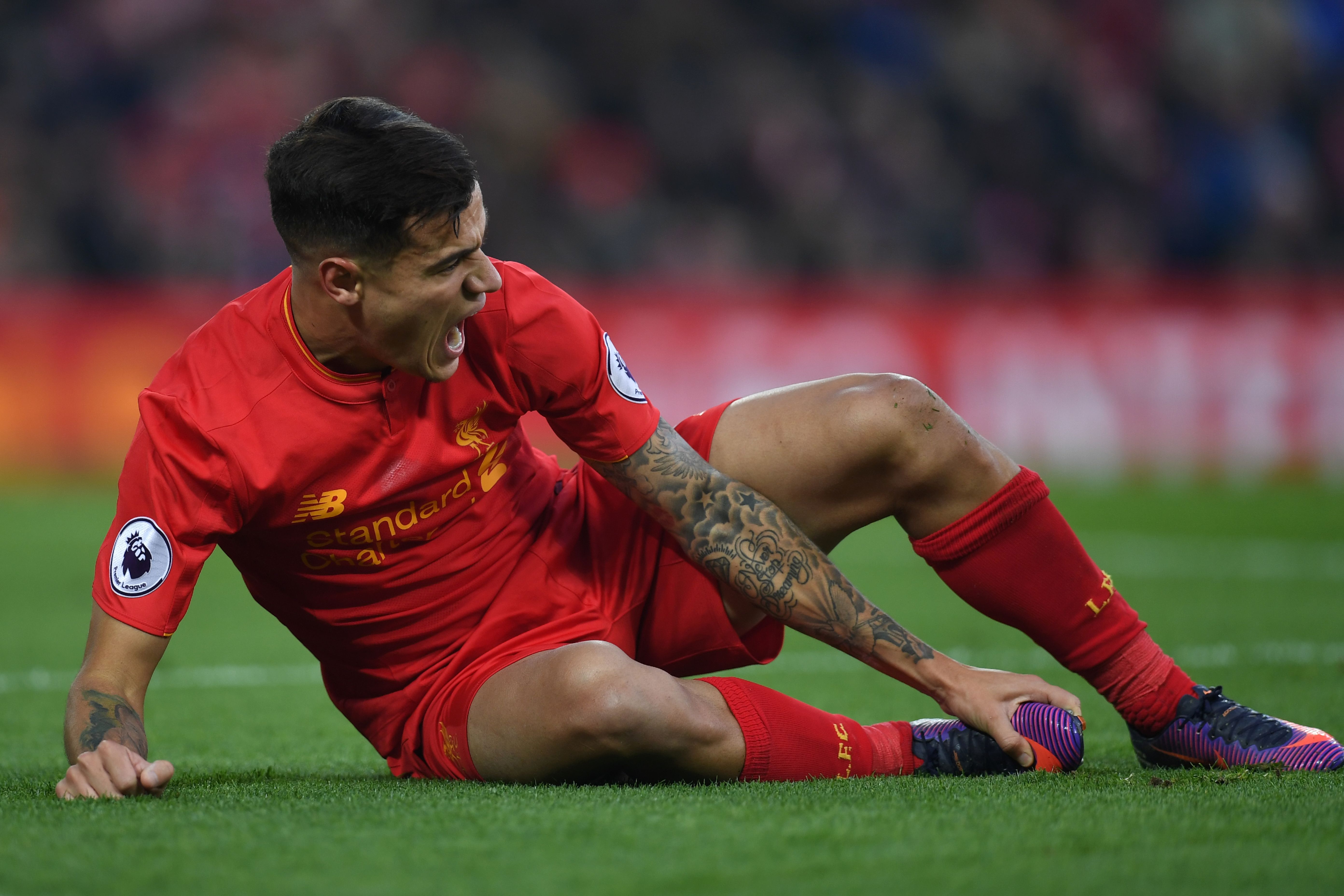 Coutinho had been hoping to make his return to action against Manchester City on New Year’s Eve, but Klopp has revealed that he is not yet in a position to hand his key creative cog a recall.

He has also suggested that a meeting with Sunderland on January 2 will come too soon for a man working his way back from ligament damage.

Liverpool take in a FA Cup clash with Plymouth and an EFL Cup semi-final date with Southampton after facing the Black Cats, before returning to Premier League action against Manchester United at Old Trafford on January 15.