There’s a time and a place for everything – but a selfie with a Liverpool player after Wednesday’s Europe League final was definitely the wrong moment.

Jurgen Klopp’s men slumped to a 3-1 defeat to Sevilla, despite taking the lead through Daniel Sturridge’s stunning strike as the Spanish club roared back with a barnstorming second-half display.

There were tears at full-time from Liverpool players and fans – but one supporter decided to seize the moment and get a selfie with a glum-faced Philippe Coutinho.

And the Brazilian really didn’t look too happy to oblige… 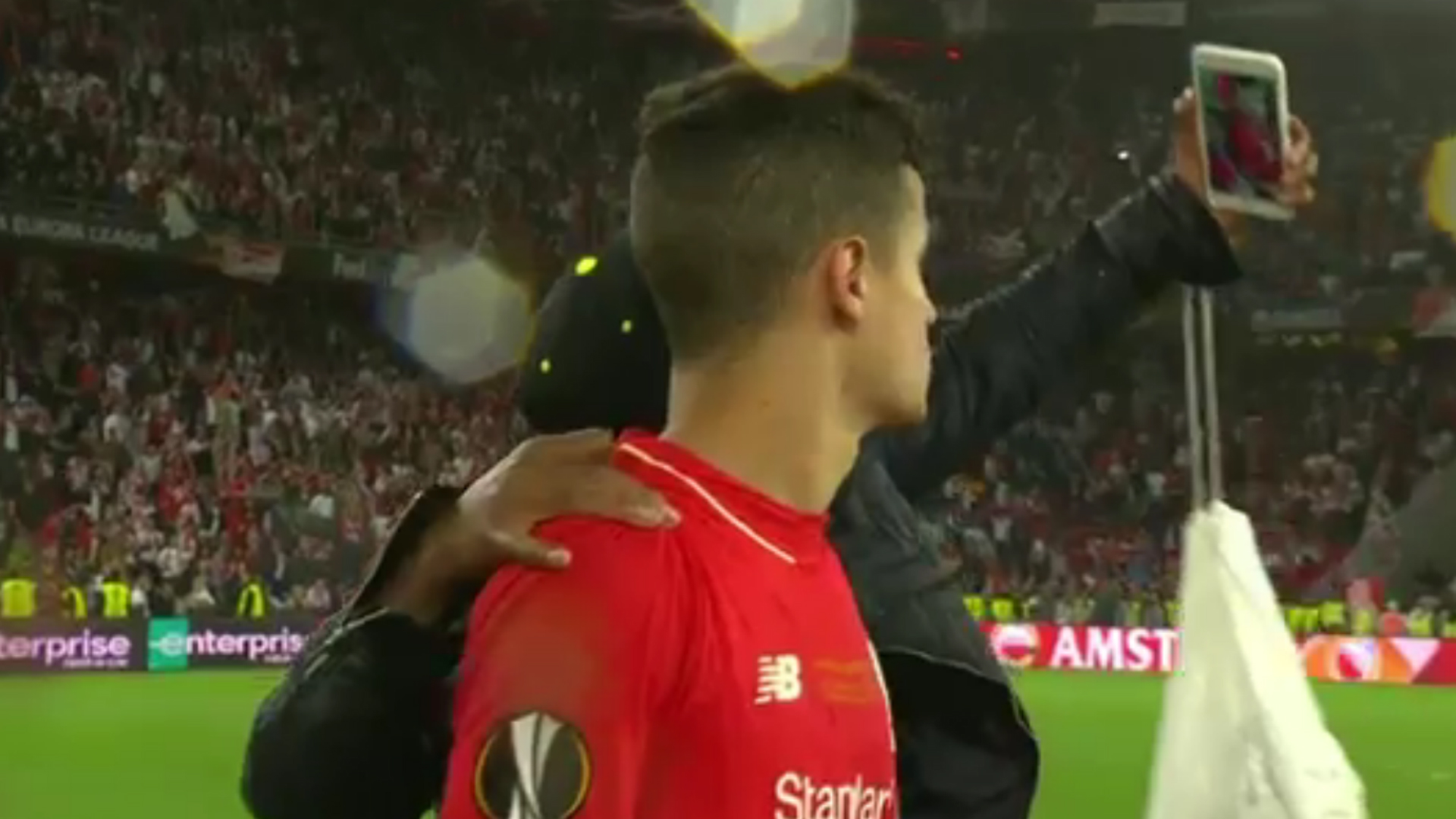 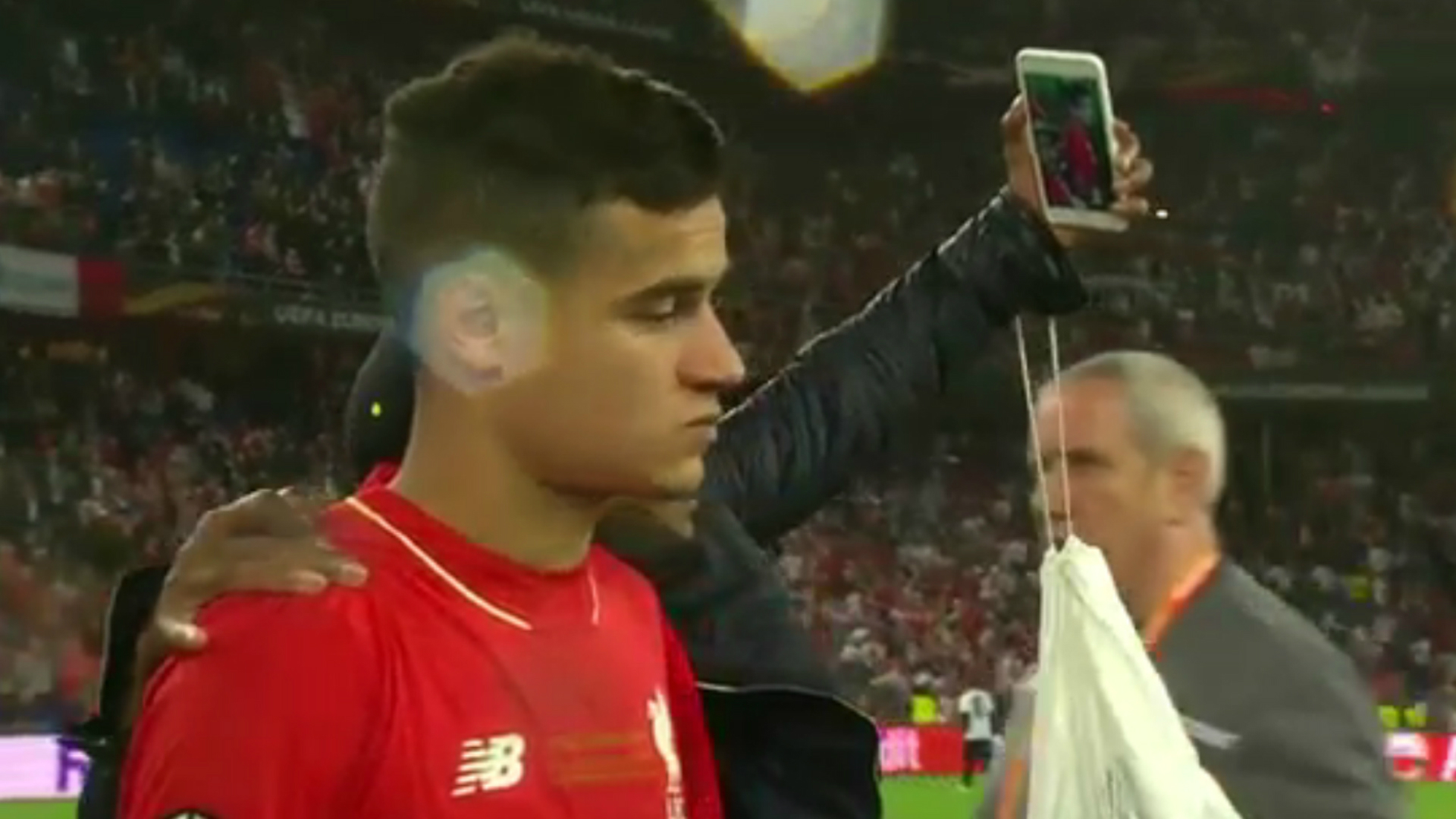 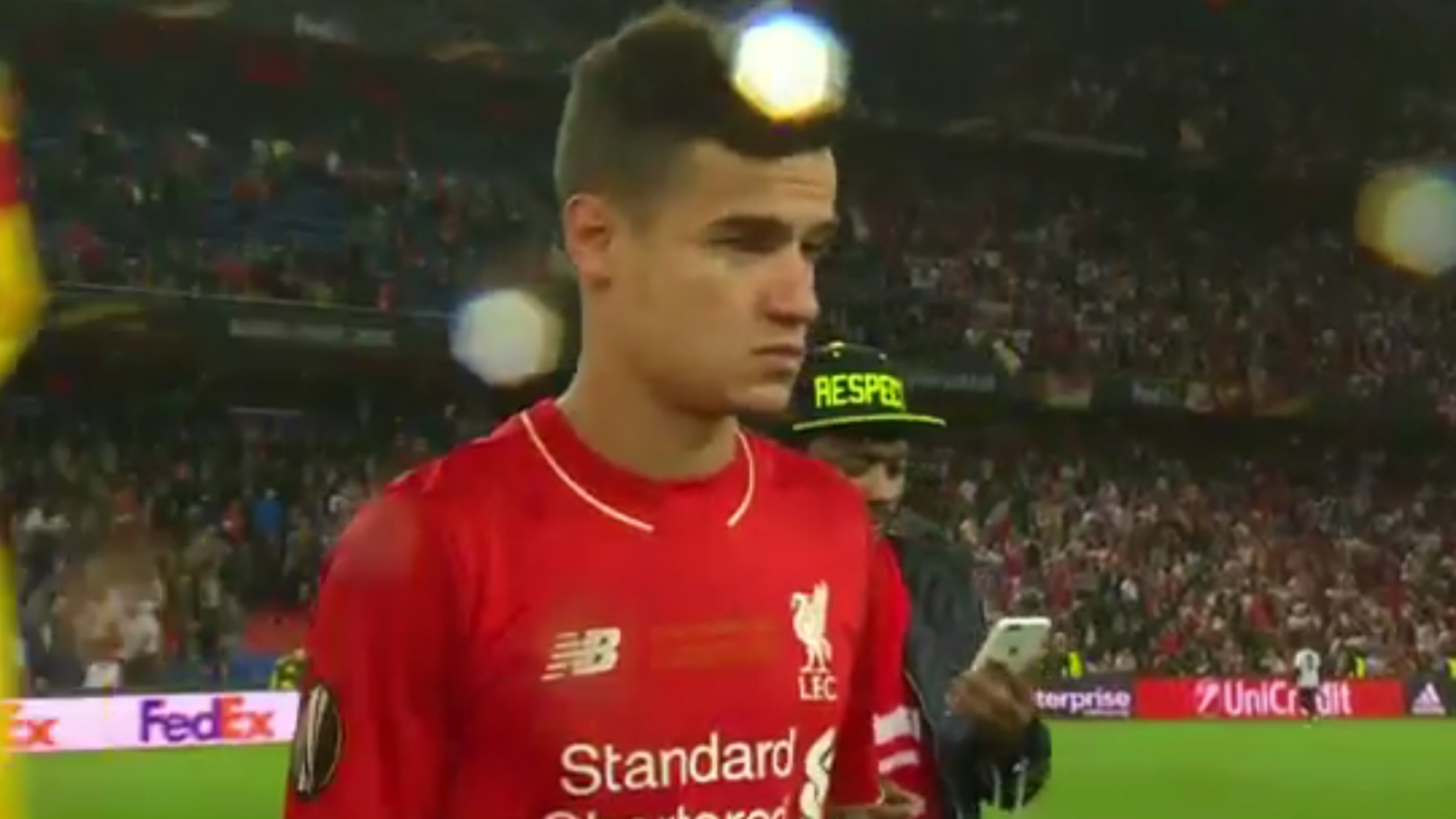