Philippe Coutinho and Mohamed Salah are “not massively” injured, but both are doubtful for Liverpool’s FA Cup derby date with Everton.

The key duo have picked up untimely knocks, with neither able to feature in Monday’s 2-1 Premier League victory over Burnley.

Jurgen Klopp’s side were able to get the job done at Turf Moor without their assistance , but the Reds will not want to be without either for long.

It could, however, be that they welcome arch-rivals Everton to Anfield on Friday without the services of a creative influence being heavily linked with Barcelona and their 23-goal top scorer.

Klopp told reporters after victory over Burnley when quizzed for a fitness update: “Phil and Mo are injured, not massively, but enough for today [to be] no chance.

It appeared at one stage as though Liverpool may also be without Sadio Mane against Burnley, with the Senegalese forward having suffered a groin injury against Leicester. 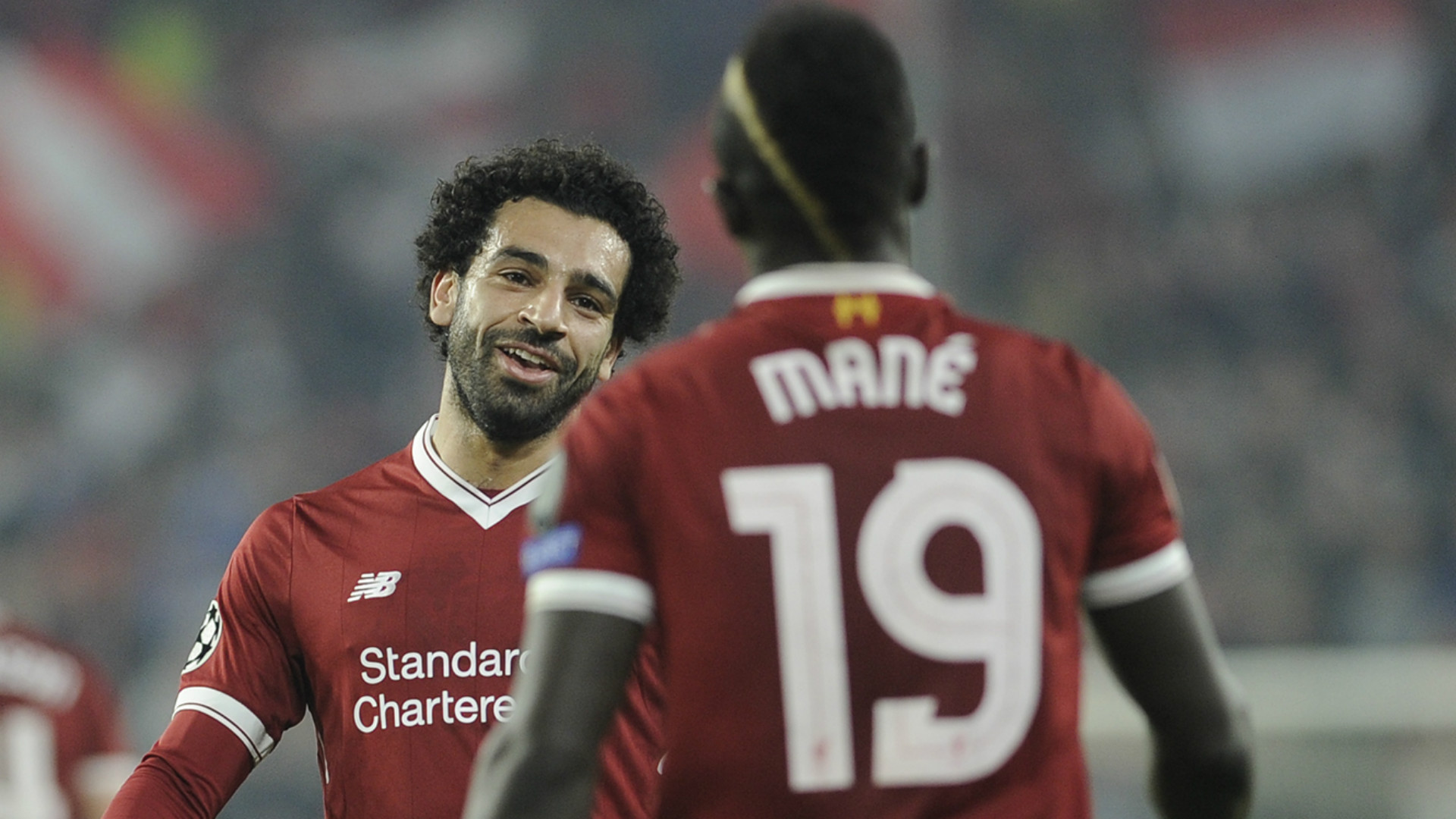 He was, however, able to start and score in a crucial victory which keeps the Reds inside the top four.

Klopp will be hoping to have him available again when Everton make the short trip across Stanley Park, although fears have been raised as to a potentially energy-sapping trip prior to the third-round date.

Both Mane and Salah are set to attend the African Footballer of the Year awards in Ghana on Thursday, with Liverpool confident a 6,600-mile journey will not be an issue.

Klopp added: “It is not a problem, we have everything organised.

“It is just a sign of respect. I know it. I had [Pierre-Emerick] Aubameyang at Dortmund and there is nothing more important than to go there.”