Jurgen Klopp has doubts over the fitness of Philippe Coutinho as he prepares to take Liverpool into battle against a Huddersfield Town outfit managed by former colleague David Wagner.

The German duo worked together at Borussia Dortmund and both left for English soil in 2015, with Klopp heading to Anfield and Wagner taking the helm at a Terriers team then residing in the Championship.

Liverpool 19/20 to beat Terriers to nil

He led the Yorkshire club to the Premier League last season, setting up Saturday’s showdown with close friend Klopp, who could be without Coutinho as the Brazilian struggles with an adductor problem.

“It’s not clear,” said the Reds boss, who oversaw a 4-1 defeat at Tottenham last time out, when questioned on Coutinho’s possible involvement. “Last week he had some back problems. During the week it settled with treatment. Now he has a problem with the abductor.

“We’ll make the decision after training on Friday. He missed training yesterday, but that’s all at the moment.” 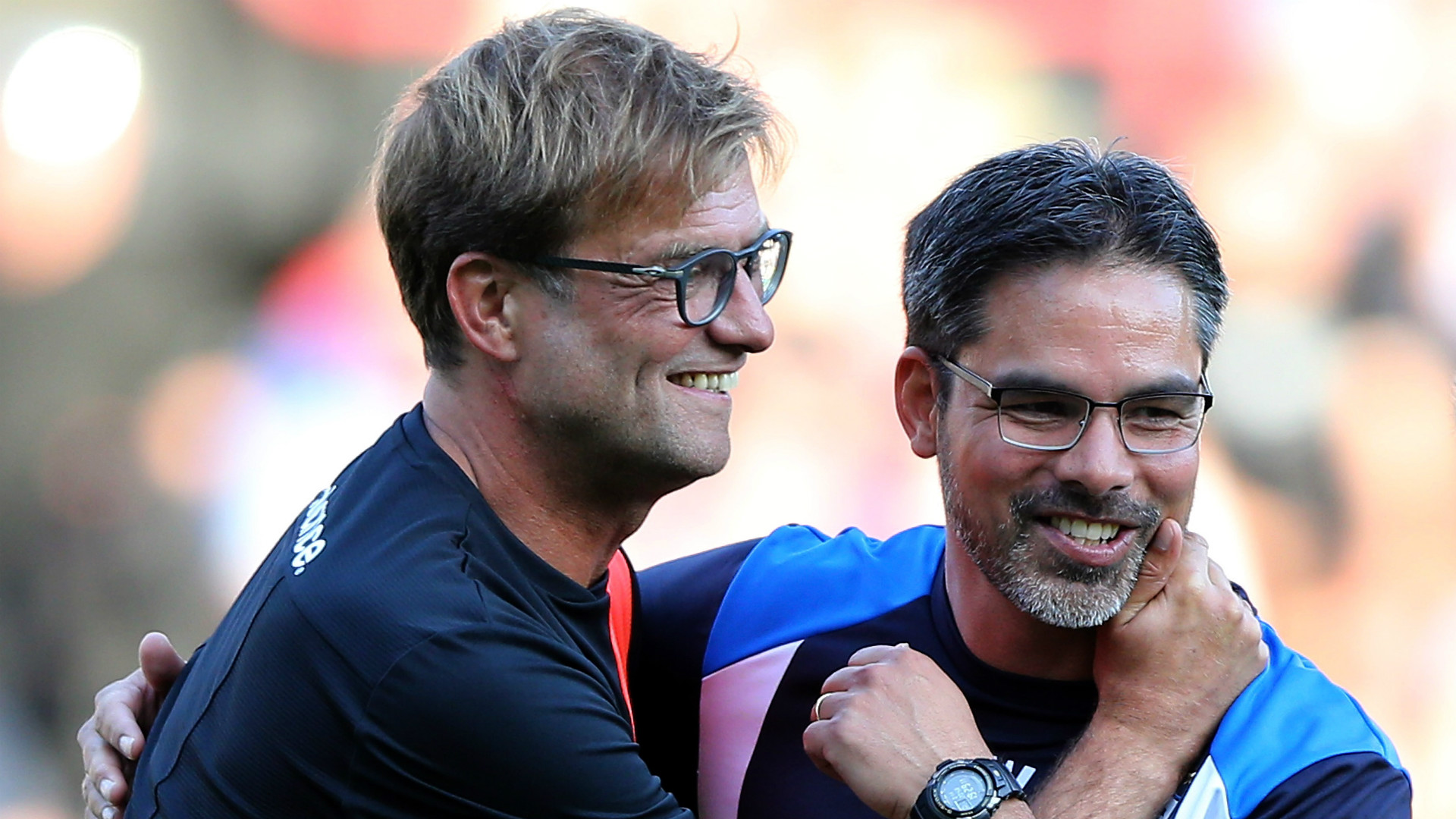 Klopp, whose position is beginning to come under sharper scrutiny after a return of just three wins from nine Premier League games, also offered a candid insight into his relationship with Wagner.

“I’ve said worse things to him than to any other person in the world and we’re still friends,” he said.

“I think it’s a special story. Our friendship will last for the rest of our lives, whatever happens in this game.

“But I want to win this game and that means we have to beat Huddersfield, that’s that.

“I know him well enough to know he thinks exactly the same. Nothing we say in the game will rest a second longer in our mind after the final whistle.”

Huddersfield are fresh from a stunning 2-1 win over Manchester United, leaving them just one point shy of their hosts this weekend.

Jürgen is asked about David Wagner…

With that in mind, Klopp urged against complacency.

“We take this really seriously. We have to defend better,” he said.

“We need to be confident again, we need to be brave. Huddersfield defend well, good counter-attacking team – enjoying the Premier League.

“Against United they parked the bus and won the game. They will probably try to play the same way here.”