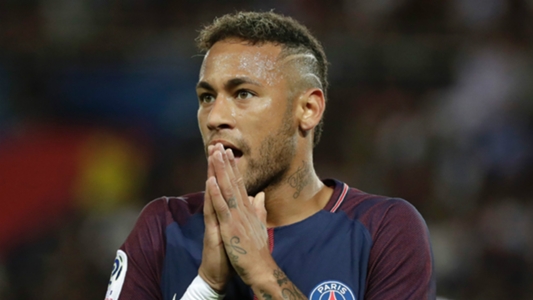 The departure of Neymar to Paris Saint-Germain has left Barcelona playing catch-up with Real Madrid in La Liga, according to Gaizka Mendieta.

Barca 13/2 to win the Champions League

Ousmane Dembele and Philippe Coutinho were both heavily linked with switches to Camp Nou to replace Neymar, the former eventually agreeing a move from Borussia Dortmund.

Despite Dembele’s arrival, Mendieta feels the current campaign will be a tough challenge for the Blaugrana given the loss of Neymar, and says their squad does not have the same strength in depth as their fierce rivals from the capital.

“It’s a big loss for the club, because we know how much Neymar brought into the team with the skills and the talent that he has,” said Mendieta.

“It’s difficult to replace him. Whether they could’ve got any other player, it’s always going to be difficult.

“Barca is Barca, they always have to fight for titles and this year is going to be no different because Real Madrid at the moment is kind of on top.

“It seems they’ve got a deeper squad, a stronger squad than Barca. But you always have to be there, try to make it difficult for them and try to win as many trophies as possible.”

Another bid for Coutinho ahead of next season has been mooted by some, but Mendieta says Barca’s interest may depend on how the playmaker performs for Liverpool in 2017-18.

“I think, obviously it’s something the player would’ve been happy to have happened and obviously Barca wanted it to happen as well,” he added.