Barcelona are back in Champions League action on Tuesday, hosting Slavia Prague as they look to cement their stranglehold on Group F.

A win would put Barça in a very strong position to qualify for the knockout stages ahead of trickier games against Borussia Dortmund and Inter, who square off in the group’s other fixture.

The pressure is on manager Ernesto Valverde following a loss at Levante in La Liga on Saturday, even though the Catalan side had won their previous seven games in all competitions.

Slavia Prague prop up the bottom of the group with a solitary point – picked up at San Siro on the opening matchday.

So, ahead of kick off, here are a few facts and stats to get you in the mood, courtesy of Opta…

?You’ve Got No History These teams have only ever faced each other once before, coming earlier this season. The Catalan giants have been defeated just once in their last 55 UCL home games, winning 46 of those matches. Their current unbeaten run of 33 games is the longest in the competition.

Bayern Munich were the last team to win at Camp Nou in Europe’s elite club competition, back in May 2013 when they smashed their hosts 3-0 to complete a 7-0 aggregate victory.

…And Lionel Messi Is Barça’s General You know that Lionel Messi kid? That guy everyone reckons can do the thing with the ball really well? 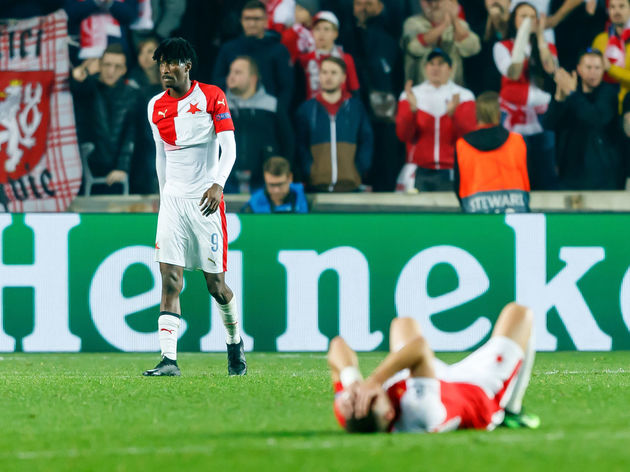 “I wanna be your best friend

Don’t want you to be my girl

I wanna be your best friend

Don’t want you to be my

Those are some lyrics from the song ‘Best of Friends’ by Palma Violets.

And that’s what ?Lionel Messi and Sergio Busquets are. Best buddies. Probably.

They’re both in the squad for Tuesday’s game.

Gegenpressing, But in Czech? 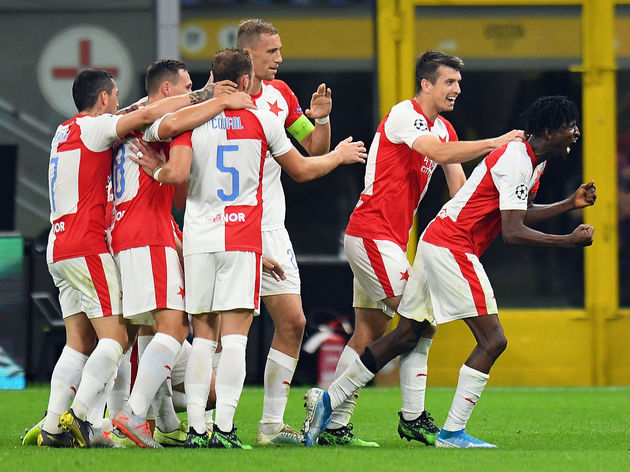 If there’s a strength in Slavia Prague’s game that Barcelona ought to be aware of, it’s their pressing from the front.

They’ve regained possession in the final third on 32 occasions across the opening three matchdays – at least three more times than any other side in the competition this season (Red Bull Salzburg and ?Manchester City, 29 each).

Ernesto Valverde’s side may be able to play through Slavia’s pressing, but it should make for entertaining viewing regardless.