?Bayern Munich were made to look foolish after Barcelona released details regarding Philippe Coutinho’s loan move to Bavaria – despite the Bundesliga champions saying the details wouldn’t be revealed.

The Brazilian completed a season-long switch to Die Roten on Monday, though the Bundesliga side will have the chance to purchase the midfielder for 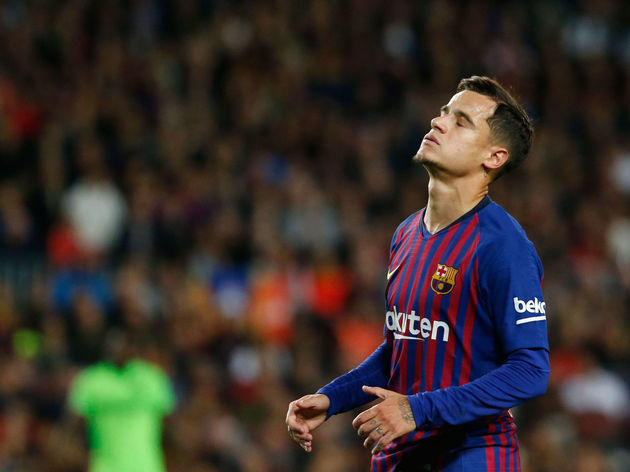