Barcelona and Real Madrid have rejected a proposal to have their upcoming El Clasico fixture switched from Camp Nou to the Santiago Bernabeu, despite heightened political tensions in the Catalonia.

The two are poised to face off on October 26, but after the Spanish government jailed nine Catalan separatist leaders over a failed declaration of independence for Catalonia, there was outrage in the city of Barcelona – with thousands of protestors taking to the streets of the region to oppose the ruling as tensions soar all around Spain.

There has been a further update from Marca, who now claim that the RFEF have found a suitable date for the fixture to be rearranged for. The idea they have come up with is to play the match on December 18 – a Wednesday – which while not ideal, presents the most suitable date for all parties.

Both the RFEF, Spanish government and La Liga strongly oppose the game being played on the scheduled date due to the political and social unrest in the region, and may go ahead with their plan as they do not require either club’s permission to do so. 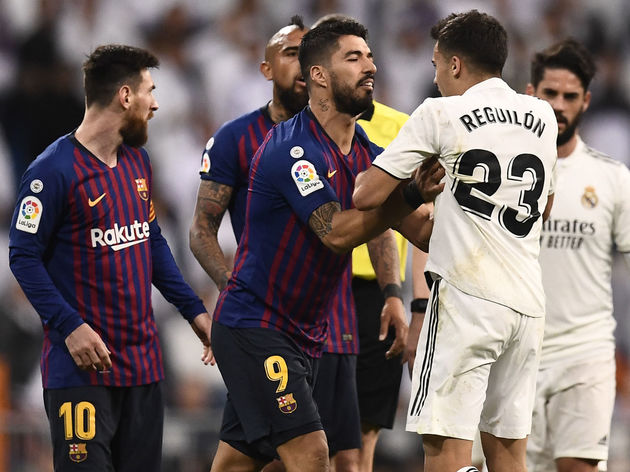 The only issue with the aforementioned fixture date is that it falls on the first round of the Copa del Rey. However, the report adds that Barcelona and Real will not be playing on that date due to their involvement in the Supercopa De Espana in January – against Atletico and Valencia respectively.

Barcelona and Real have until Monday