Ahead of Sunday’s clash against Panama, CBGT takes a look back at the coach’s 100% record that included wins over Argentina, France, Chile, USA and Colombia

With one year to take stock of the “the 7-1” that brought the curtain down on the World Cup, the Chevrolet Brasil Global Tour became a welcome distraction for the Selecao as new coach Dunga sought to implement wholesale changes to both the approach and personnel. It brought immediate success, too, as a more solid, pragmatic side sailed to six consecutive victories.

It all started with a sign of things to come, as new captain Neymar proved the match-winner by netting a sensational free-kick against Colombia in Miami.

That was followed up a few days later with another single-goal victory over Ecuador in East Rutherford as Willian came of age with the Selecao.

Things got even better in Dunga’s first match for which a trophy was up for grabs. On a night when Diego Tardelli and Jefferson looked to have established themselves in the long-term future of Brazil, Argentina were put to the sword in Bejing.

A fourth win arrived days later when Neymar stood up to take his place among the legends of the past with a stunning four-goal haul in Singapore.

He added two more when the Brasil Global Tour resumed in November, inspiring Dunga’s side to back-to-back 4-0 wins.

2014 came to a triumphant end in Vienna as Roberto Firmino went from unknown to household name in Brazil with one swing of his trusty right boot. 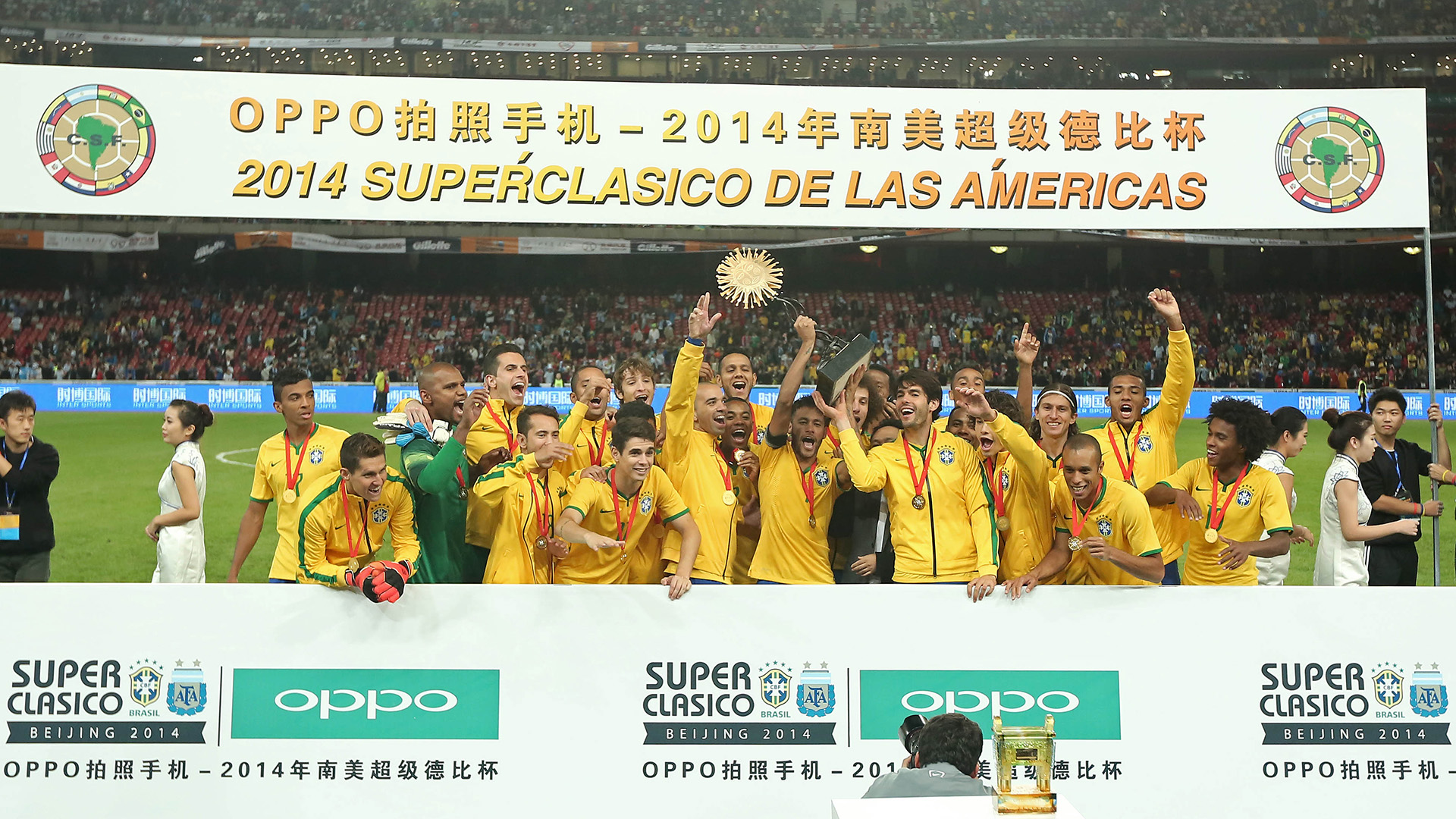 The 2015 calendar kicked off in earnest with a meeting with France in Paris that was followed up less than 72 hours by a match against Chile in London. Those first two outings of the post-World Cup 2014 era pitted the Selecao against strong opposition and served to restore some of the confidence that was left at an all-time low by the defeat to Germany in Belo Horizonte.

Dunga sought to usher in an evolution, bringing in a number of new faces as well some old friends. And the year ended with the coach’s perfect Chevrolet Brasil Global Tour record intact. 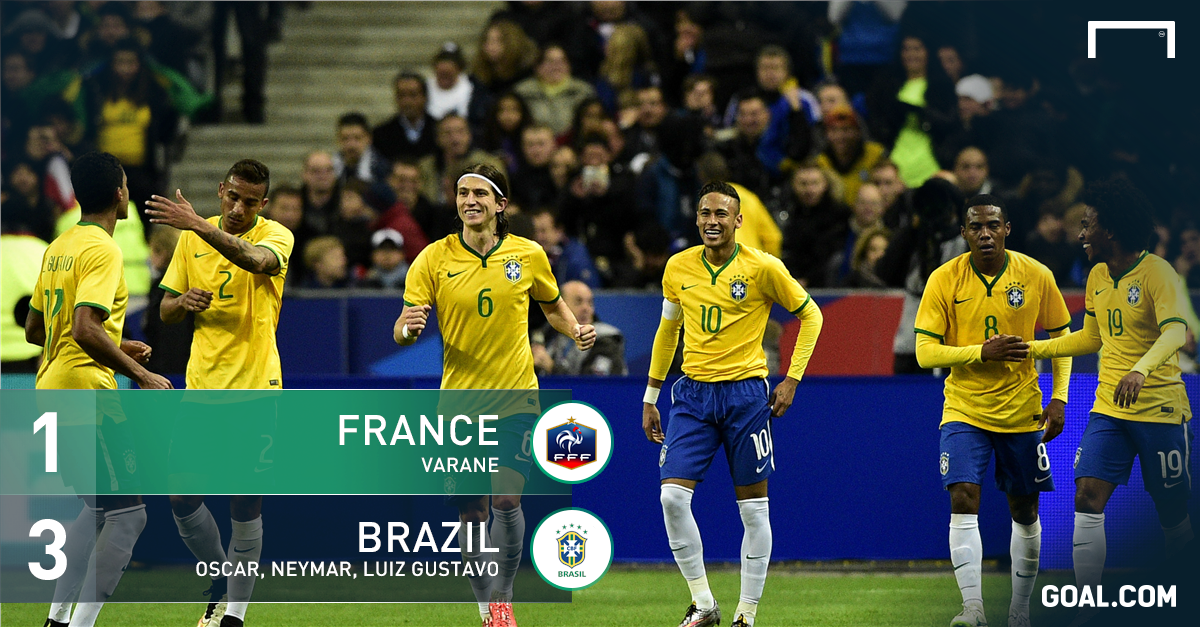 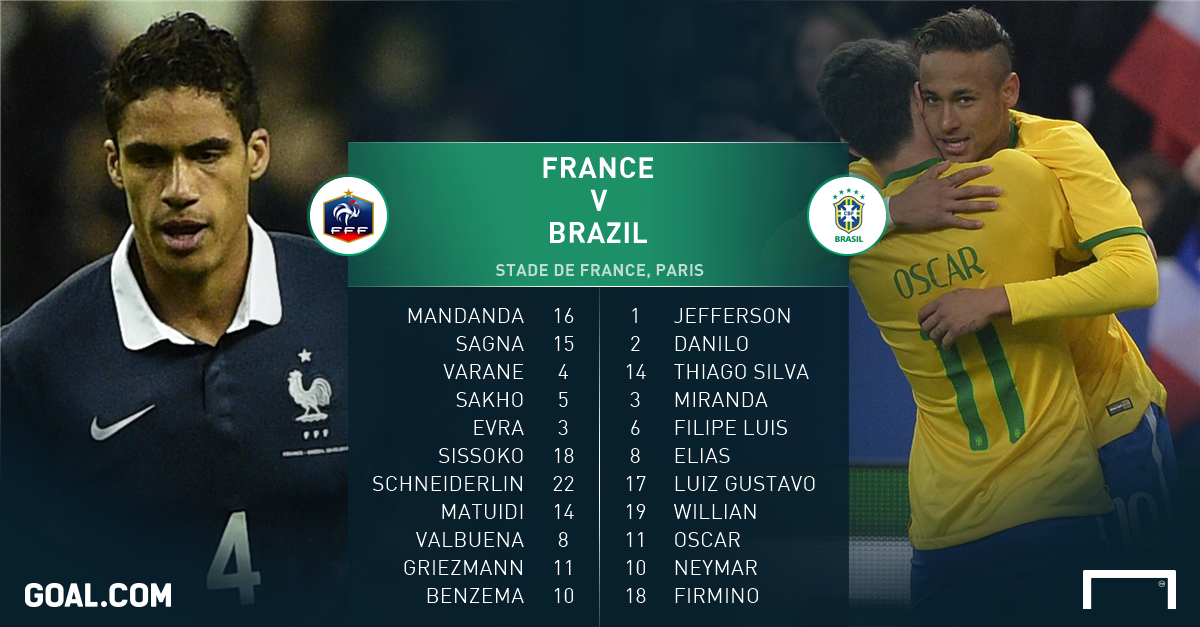 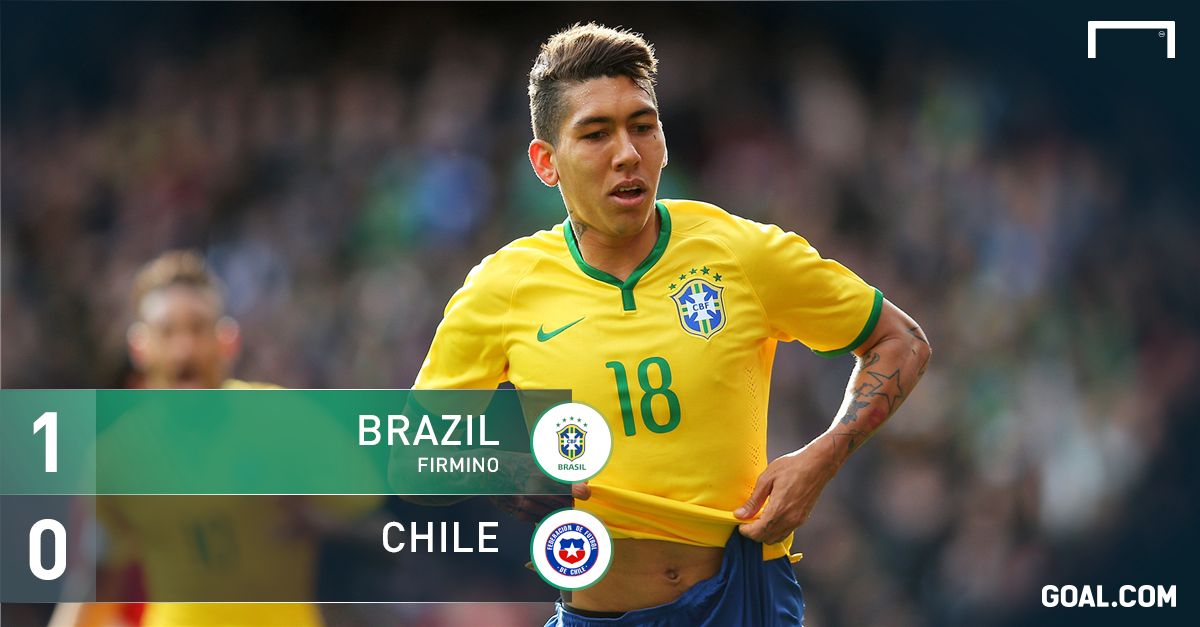 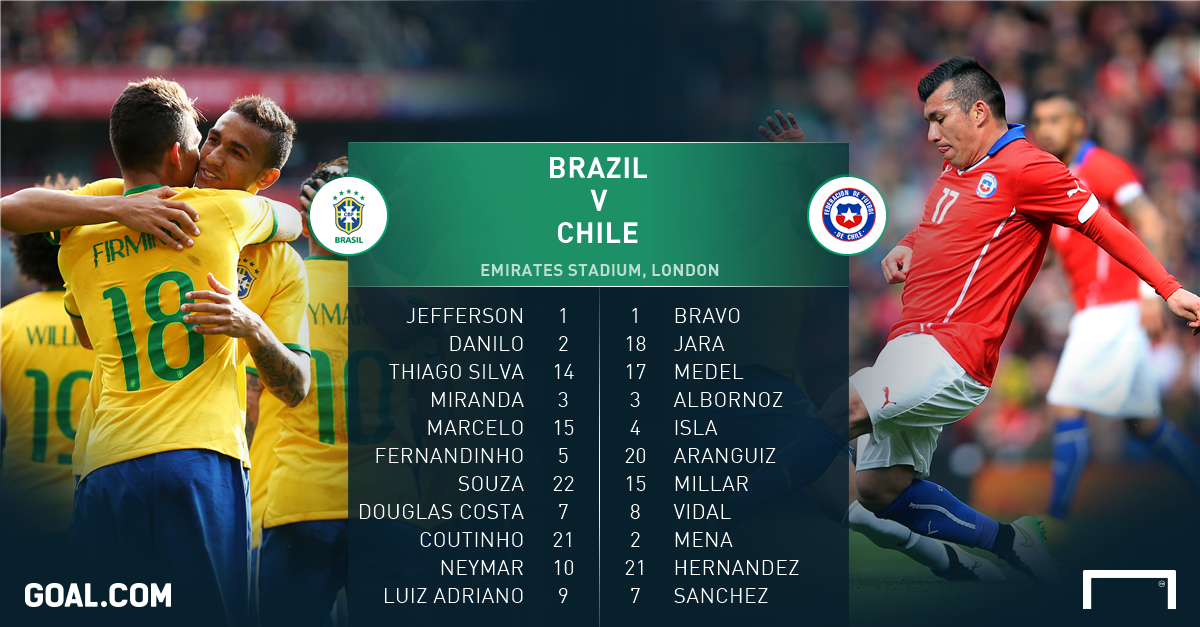 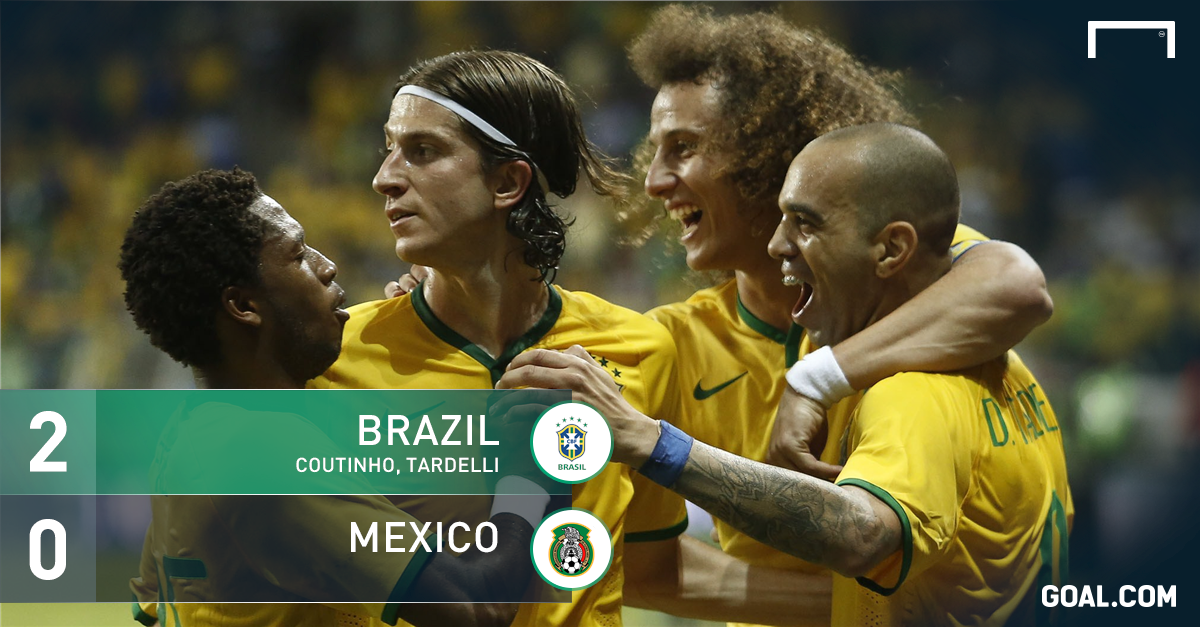 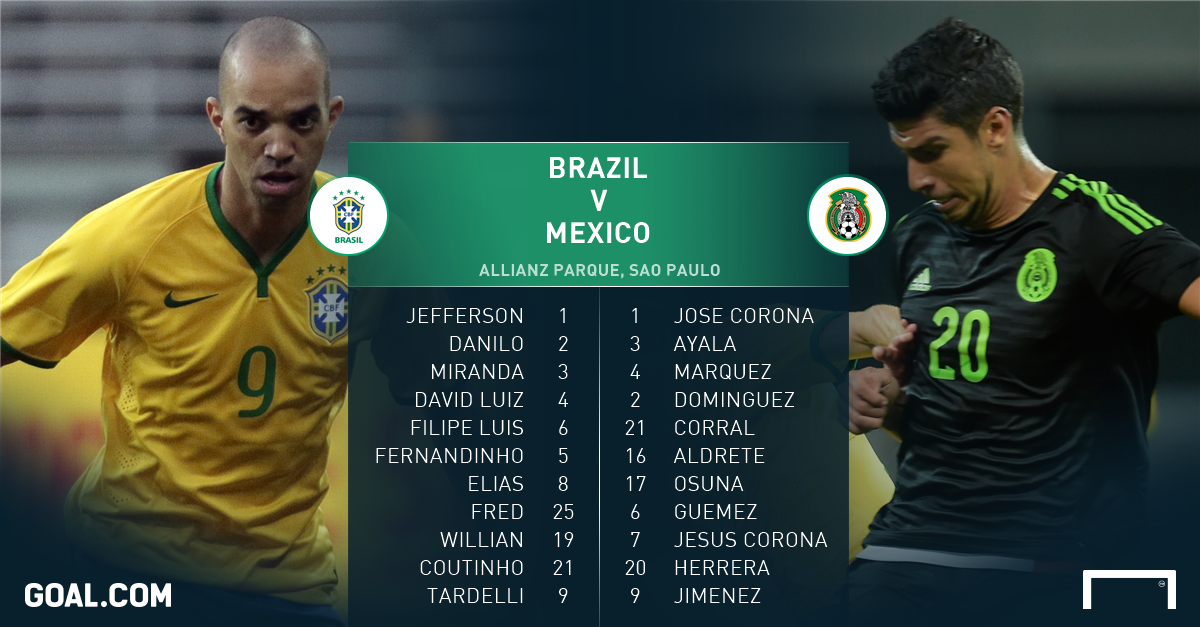 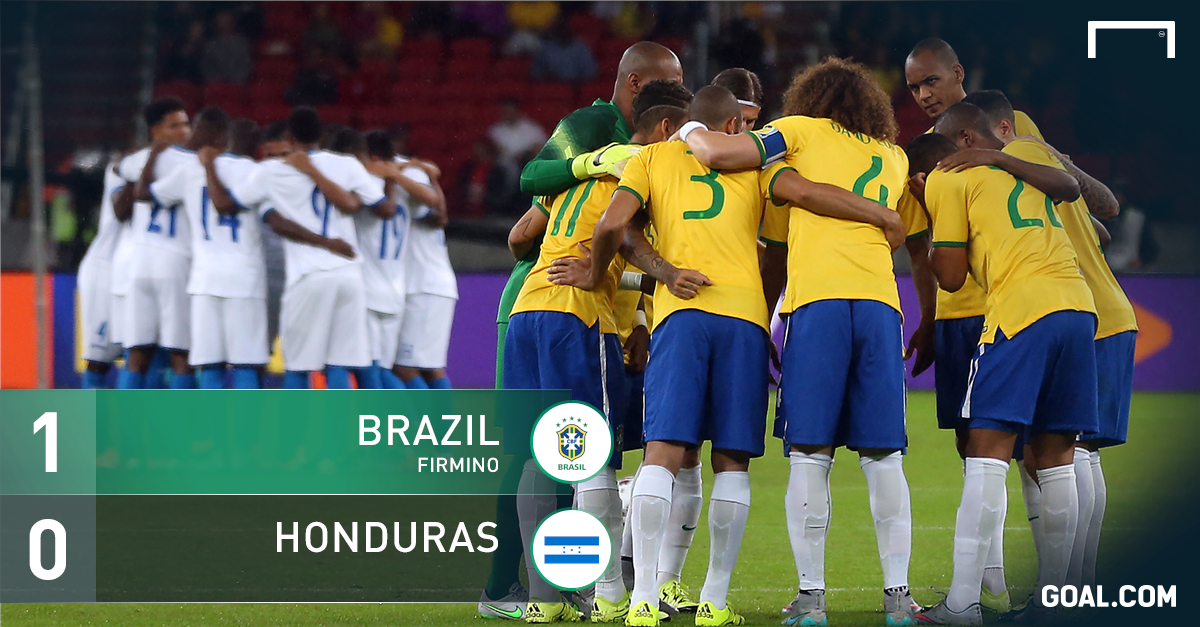 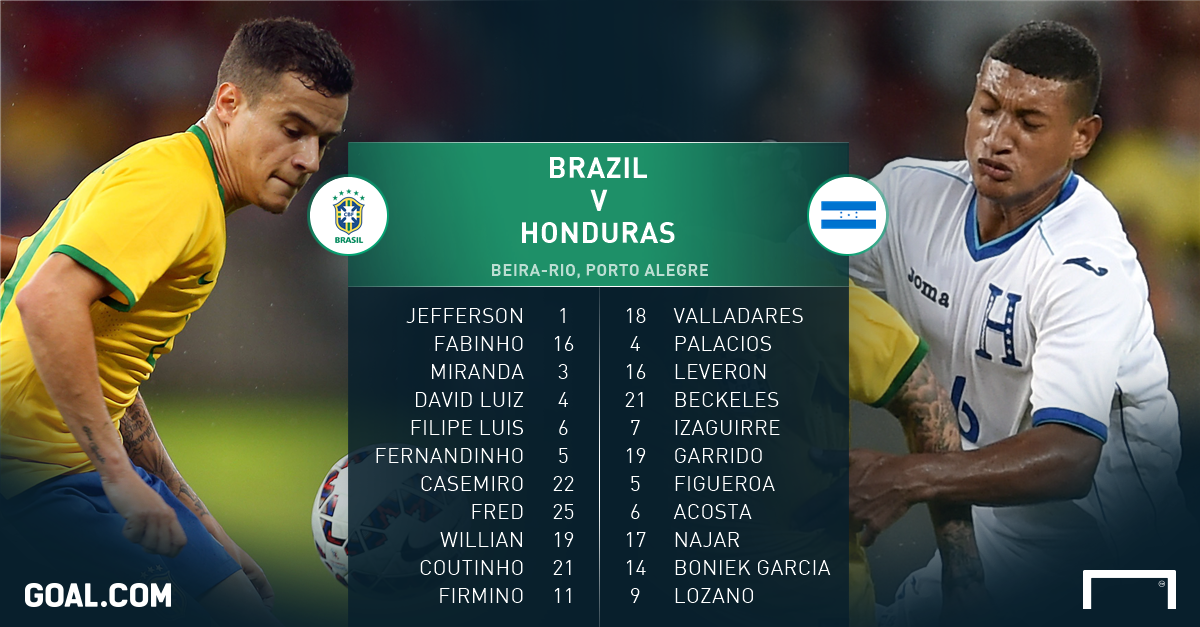 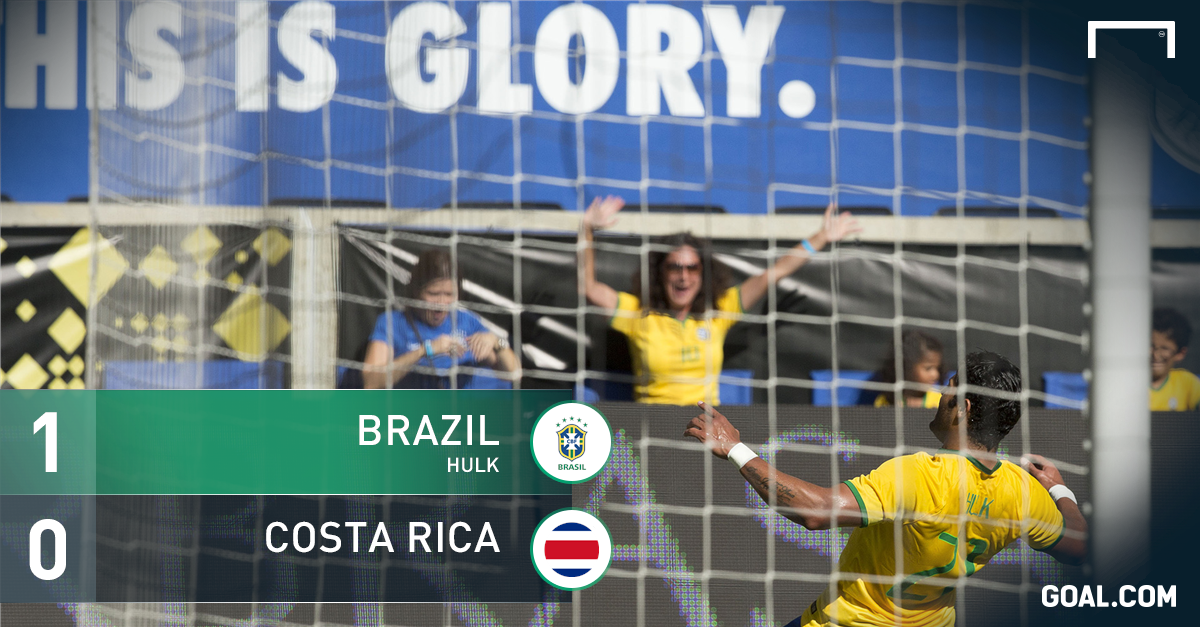 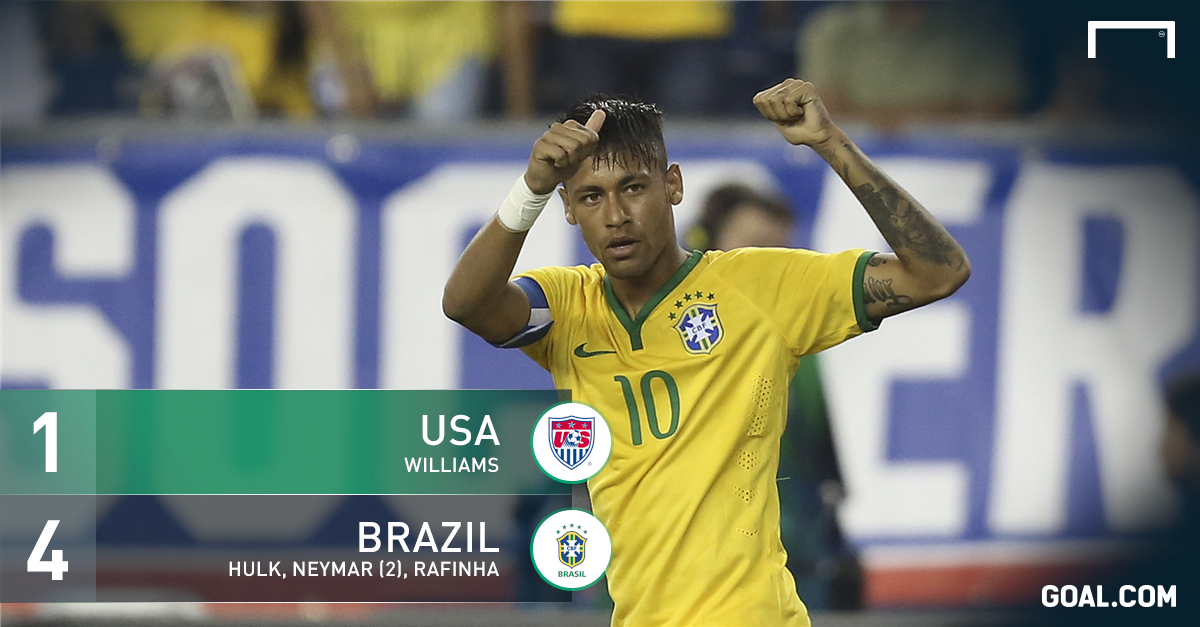 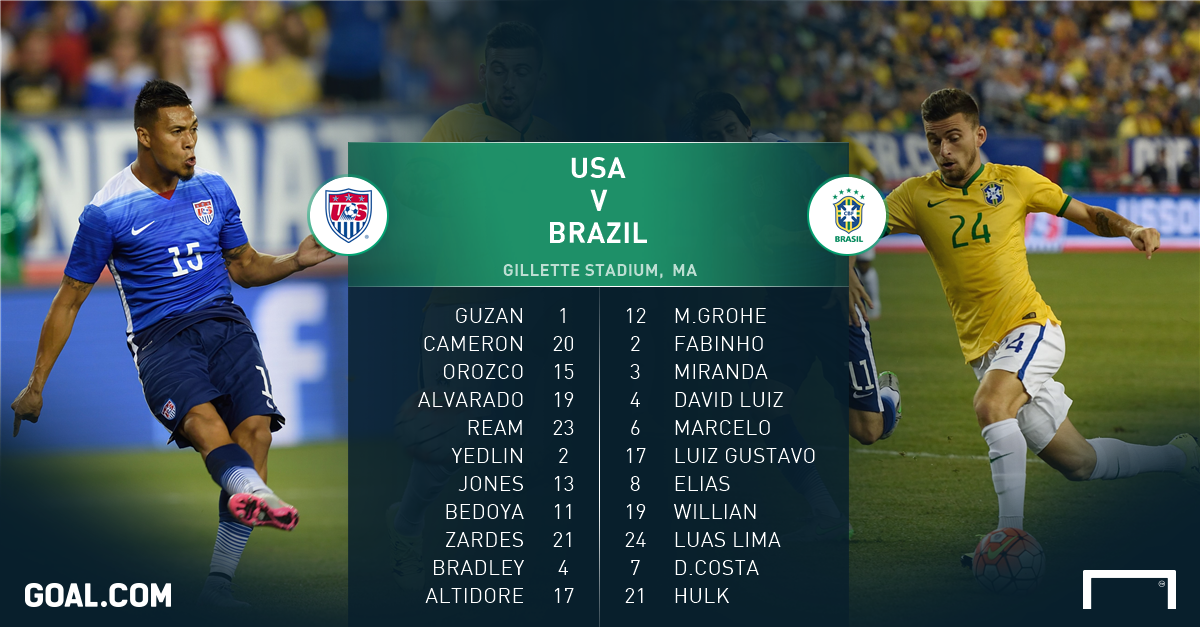 2015 on the Chevrolet Brasil Global Tour proved a hugely successful year for Dunga and his charges. Now they hoe 2016 will bring just as much success. Next stop, Colorado. 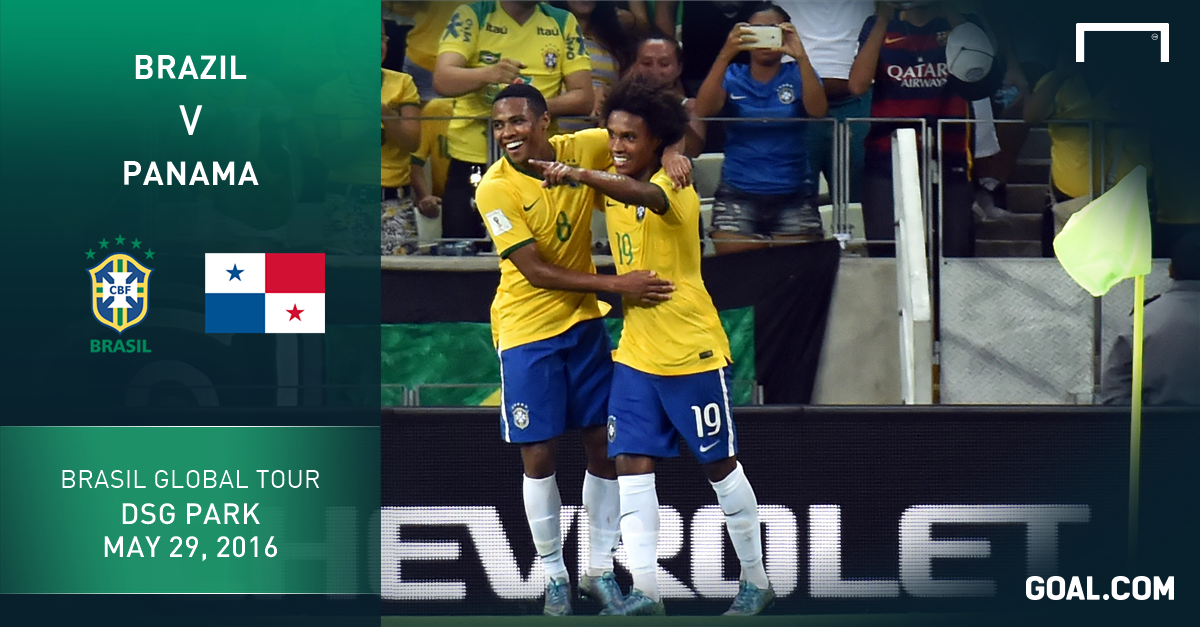