?On-loan Everton midfielder Andre Gomes is close to sealing a

Parent club Barcelona are looking to offload the Portuguese star having shipped him out to Goodison Park for the 2018/19 campaign. He has sparkled since joining the Toffees, orchestrating play and showcasing a competitive edge. The Merseysiders were looking to engineer a permanent move for Gomes, but they now look set to miss out to Spurs in the race for his signature. 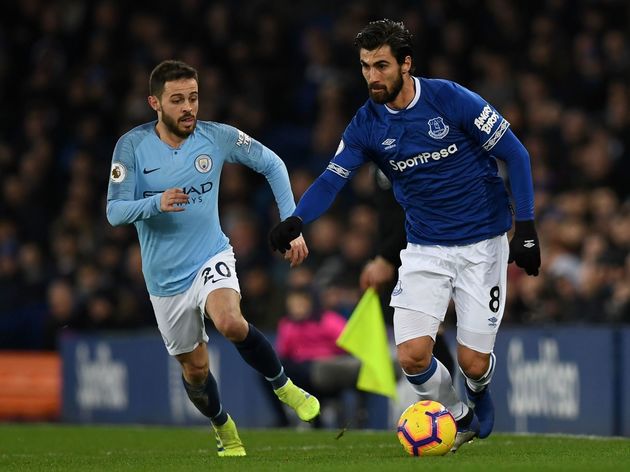 Spanish outlet ?Sport report that the 25-year-old’s representatives have an agreement in place with ?Tottenham that the north London outfit will table an offer of ?Barça He is not the only Barcelona player being linked with a move to Mauricio Pochettino’s team, however. Out-of-favour forward Malcom is being monitored by the Lilywhites, though negotiations over a deal for the Brazilian are yet to get off the ground.

It is a significant improvement on Spurs’ activity in the previous two windows, with the club having failed to bring in any new personnel over the last 12 months, a decision that has seen the squad pushed to its limit this.